WWE superstar Alexa Bliss snapped back at Ronda Rousey, who made some inflammatory statements about wrestling in a recent interview.

Ronda Rousey set the WWE Universe on fire this week with comments about fake wrestling. Now, one of the WWE’s most prominent female superstars Alexa Bliss has responded to Ronda’s comments. 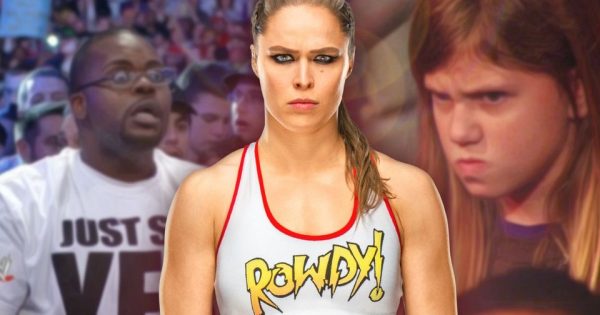 WWE fans are some of the most passionate in the world. They definitely don’t take kindly to anyone bashing their favorite wrestler or wrestling in general. Ronda Rousey sure found that out after  making comments about wrestling.

During an interview, Ronda referred to wrestling as fake. She would later clarify her statement with an additional tweet which infuriated people further.

Before continuing, I want to stress that I think the statements are most likely a work.

After all, Rousey was spotted at WWE’s headquarters not too long ago. 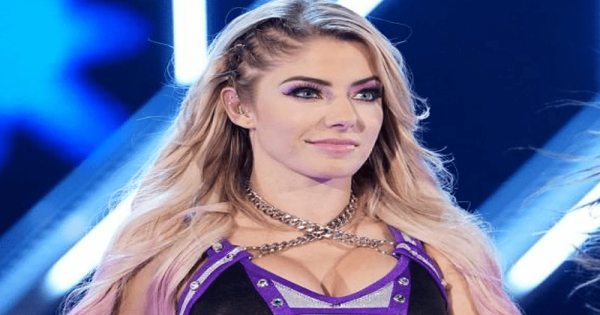 One of the wrestlers who took offence to Ronda’s statements is five-time WWE women’s champion Alexa Bliss. During an interview with Sporting News, Alexa Bliss snapped back at the former WWE and UFC champion.

Bliss had lots to say about the aggravating statements made by Ronda Rousey. While she said she respects Rousey, she also said that her statements were more than a little insulting.

“So kind of when someone does that, it’s offensive. It’s offensive to the girls that have worked their butt off, like you said.”

I couldn’t agree more with Alexa Bliss. It’s statements like Rousey’s that take away from the achievements of wrestlers as whole. Professional wrestling is a dangerous sport and people do get injured. Not to mention the physical shape they have to be in to wrestle. The are fit!

Hm. Was out for almost a year. Must have been “ fake” pic.twitter.com/lnLLAq3laT

Calling wrestling fake has been a sore point for wrestlers and fans alike, and Ronda has certainly played on that. If she is returning to the ring soon, she will most likely return as a heel. 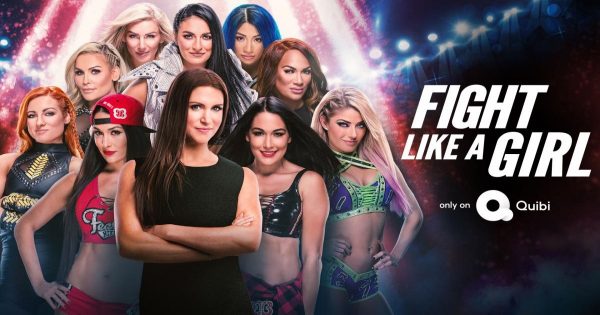 Even though Alexa has not been in the ring that much since suffering multiple concussions, she has not been idle. In fact, she worked alongside other WWE superstars for the new series “Fight Like A Girl.”

Fight Like a Girl is a new WWE reality TV show where female wrestlers help women transform their lives.

Alongside Alexa Bliss, you can also expect appearances from other WWE superstars such as Nikki and Brie Bella, Becky Lynch, Charlotte Flair, Sasha Banks, Sonya Deville, Natalya and Nia Jax.

Stephanie McMahon is the brains behind the operation and is responsible for pairing one of the women with a WWE superstar. As the first episode with Alexa Bliss is already available, I can tell you it is worth a watch.

“This strong cast of Superstars are leaders and role models who each have personal stories of challenge, perseverance and triumph. We are thrilled to have them on board to help young women find both their inner and outer strength and overcome adversity in their lives.” – Stephanie McMahon

You can also catch a preview of Fight Like a Girl on Alexa’s social media. At the moment, the show is only available on Quibi.

Check out Fight like a girl on quibi ! pic.twitter.com/JkuA9JXjzk