We are over a month away, but we have a possible Elimination Chamber lineup revealed. Also, we have some confirmation of why WWE is using Charlotte Flair. 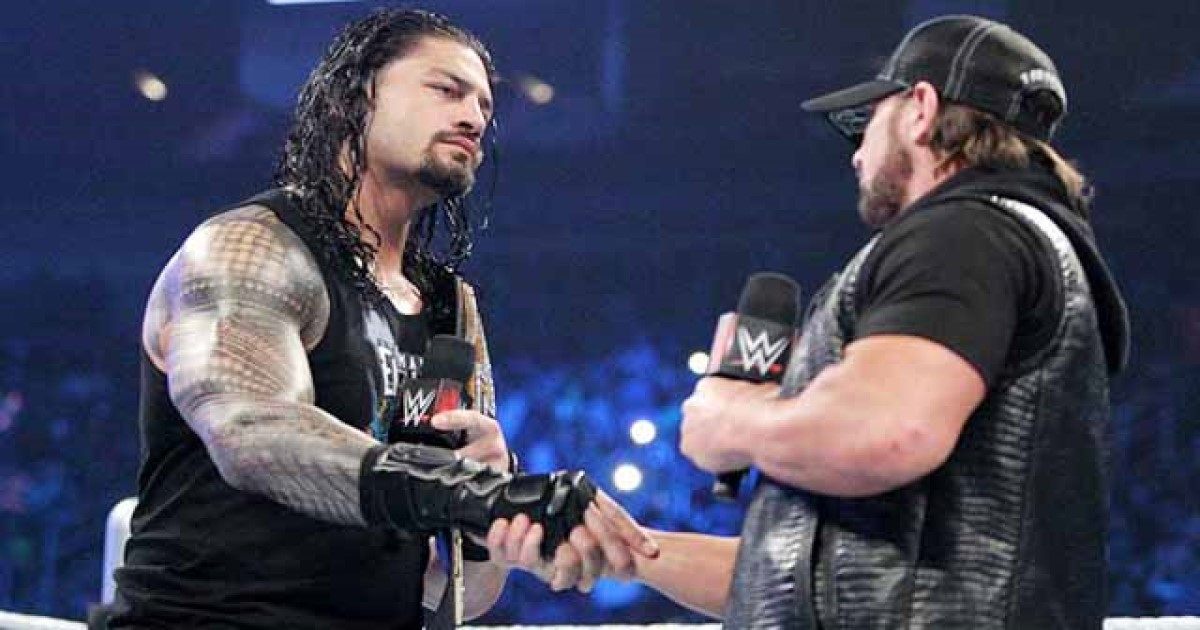 While we are still getting hyped for the impending NXT TakeOver: Portland this weekend, and then WWE’s next Saudi Arabia show after that. we can always look ahead. Specifically, to the next domestic PPV, Elimination Chamber. We now have reports from local sources in the Philadelphia area, detailing the possible men’s main event.

Post Wrestling reported that some fans in the Philadelphia area have observed advanced ticket sales advertisements hyping the show. The match they are promoting as the men’s Elimination Chamber match is set to have the following combatants: Roman Reigns, Shinsuke Nakamura, Braun Strowman, Robert Roode, Baron Corbin and Daniel Bryan.

Roman vs Braun vs Bryan vs Shinsuke vs Corbin vs Roode winner faces Universal Champion at Wrestlemania pic.twitter.com/fpg4JJIj1X

With more than a month to go before the 2020 event, that lineup can and probably will change. At the same time, we can expect that the winner of this match will earn himself a shot at the WWE Universal Champion for WrestleMania. Many believe we will see Roman Reigns and The Fiend in Tampa.

Outside of a likely Reigns-Wyatt match for Tampa, the only other options that seem likely out of the Chamber participants would be Daniel Bryan or Braun Strowman. We’ve already had a couple Bryan-Fiend matches, so it seems unlikely that WWE would give us one more for ‘Mania. Strowman is the current Intercontinental Champion, and while a champion versus champion match is far from unprecedented, putting Strowman and The Fiend in the ring seems out of the plans for now.

Of course, as things develop, we could see names added and removed. As always, the card is subject to change.

Plans For Charlotte Flair And NXT 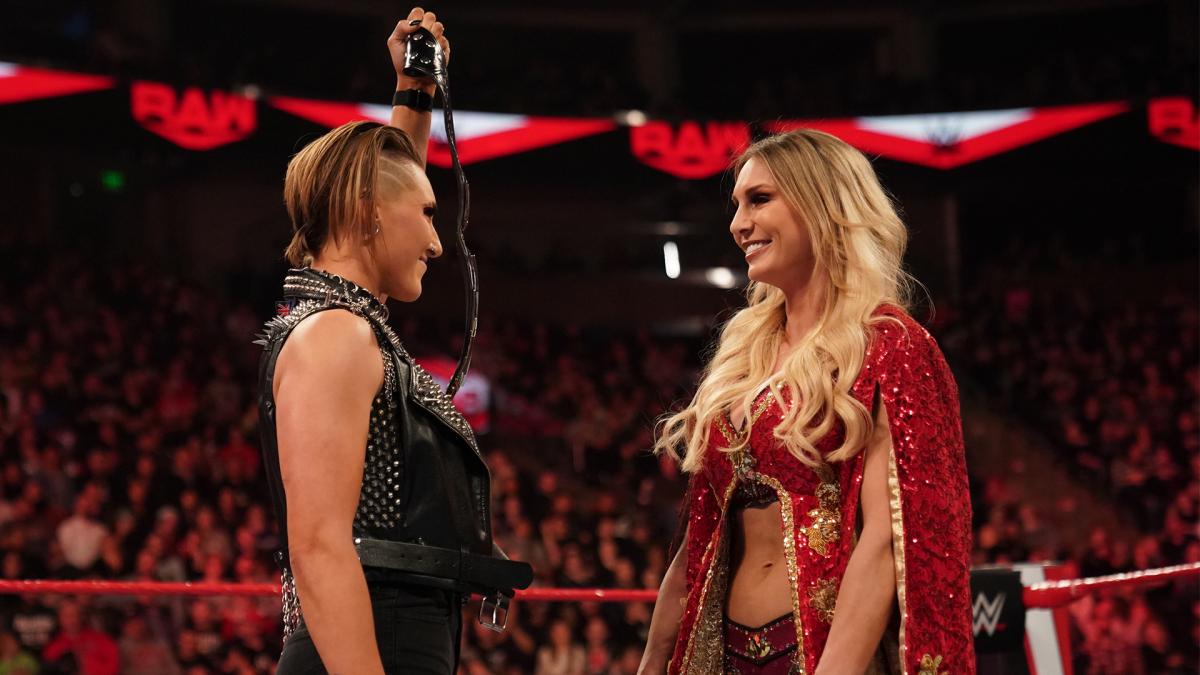 This might belong under the “obvious things are obvious” section, but the Wrestling Observer revealed just what WWE had in mind by doing the angle with Charlotte Flair and Rhea Ripley. Specifically, the intent is and was to boost NXT ratings. Additionally, as no challenge has come down (yet), and this weekend is a rare TakeOver standing on it’s own, expect Flair to appear and be involved in an angle.

This is interesting on a few levels.

One has to think it speaks volumes as to what WWE thinks of Charlotte Flair and her status as the preeminent women’s Superstar of her generation. That you plan on leveraging her in a program to help drive up NXT ratings is a big deal, even if some fans don’t agree she’d help.

Dave Meltzer noted on Wrestling Observer Radio that the entire idea behind the Charlotte Flair story right now is to build viewership for NXT. How can someone who has never drawn viewers being used to draw viewers. No wonder stock price is $42

It says a lot about WWE’s feelings toward Rhea Ripley as well. The former NXT UK and current NXT Women’s Champion has been having a great last year or so within WWE. This is just a continuation of her well-deserved run of success.

There have been fans who have felt this was not an ideal use of the 2020 Royal Rumble winner’s challenge (assuming we ultimately do get Charlotte to challenge, as expected). I understand that opinion, but I don’t know if I completely agree.

On one hand, fans might feel that it’s diminishing the win. If anything, I think the SmackDown Women’s Championship is the odd belt out here. Becky Lynch and recent NXT graduate Shayna Baszler are going to be locked in for an epic WrestleMania match. Charlotte and Rhea will be as well. Right now, the blue brand belt feels either forgotten, or just not as relevant.

Someone gets left out…

The rub there is, Bayley as a champion is not resonating. One could argue that the SmackDown title is the one that needed the most boost, and it is not getting it. One could also reason that, by way of some elimination planning, we could have arrived at Charlotte Flair and Rhea Ripley without expending the Rumble win on Flair. I can’t disagree with that point. Just as we were able to arrive at Baszler-Lynch without seeing Shayna win the Rumble, we could have had similar happenings around the NXT Championship.

That would have left the winner to face Bayley. Could easily have elevated a very ready Bianca Belair, or any number of other Superstars.

Could you imagine a WrestleMania where all three women’s title matches involve NXT Superstars, past and present?