Keith Lee Big Plans + Why TakeOvers Will Happen On Sunday

Keith Lee has had himself a really good last week or so, with this weekend topping things off. Does WWE have big plans for him? And why are TakeOvers moving

Does WWE Have Big Plans For Keith Lee? 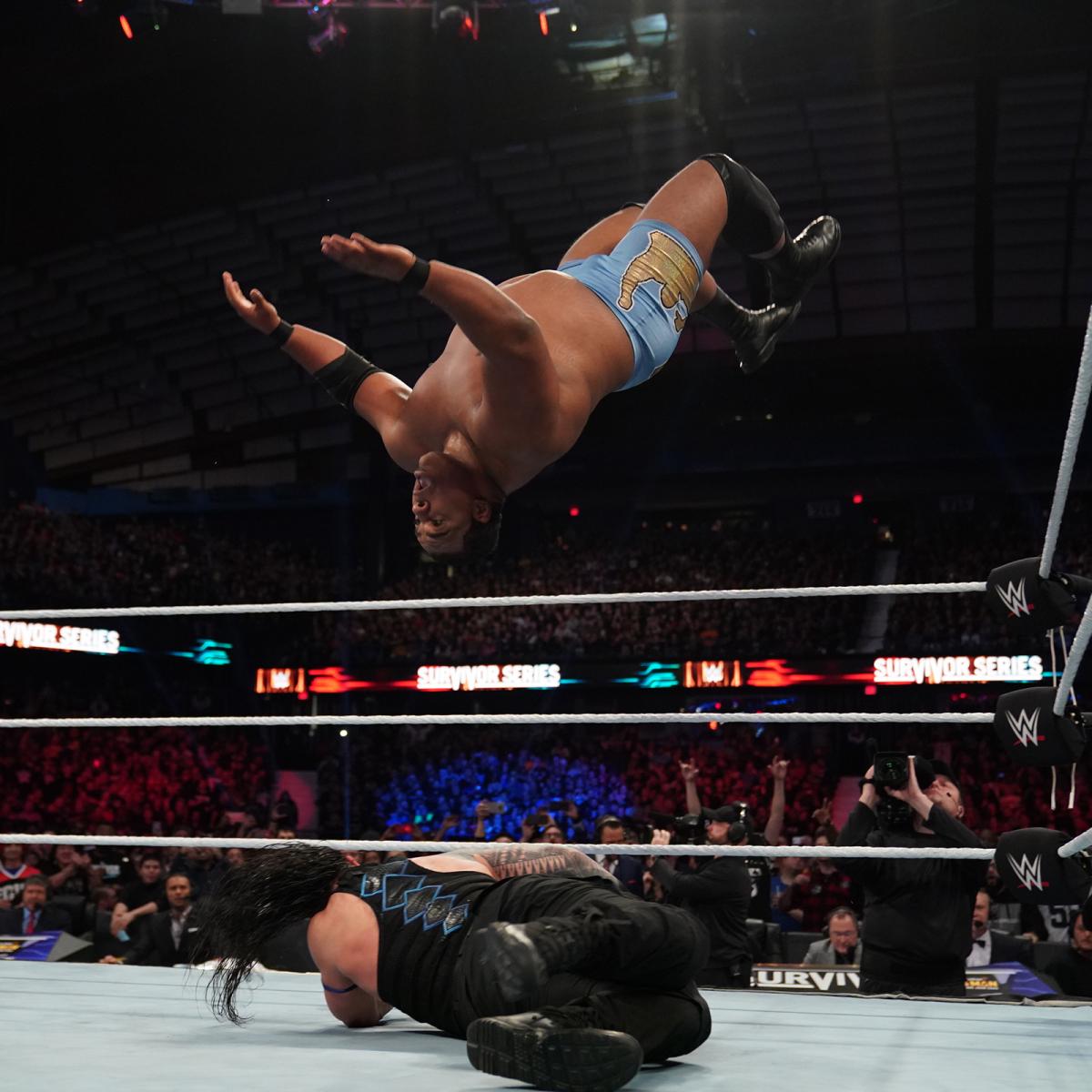 Anyone who has watched Keith Lee knows this man is a talent.

When WWE signed him for NXT, the buzz was that he was one of the best and brightest stars working the indy scene.

After his coming out party at Survivor Series, he may end up working in front of much bigger crowds on a much more regular basis soon enough.

The crowd loved Lee, with many singing along with his catch phrase “bask in my glory”. The fans were not the only ones impressed by his performance.

They just MADE Keith Lee

Lee was the one of the last two in the men’s elimination match last night, paired off with SmackDown’s Roman Reigns. After the match, The Big Dog was complimentary of the NXT big man, giving him a great show of respect in the ring. But Reigns is not Lee’s only powerful fan.

Roman nodding is head in showing a sign of huge respect to Keith Lee. If you remember, he did the same when he went one-on-one with Buddy Murphy earlier this year on SmackDown. Showing respect to his opponents, nothing but praise. #SurvivorSeries pic.twitter.com/GzQjTgFXM1

Apparently, Vince McMahon is quite high on Lee’s talents as well, per Bryan Alvarez of Wrestling Observer:

Vince on his way to Keith Lee’s dressing room to tell him he loves him:#SurvivorSeries pic.twitter.com/0cmt8Dz47C

Keith Lee in tears after that match going into the Reigns endorsement was the most “real” moment on WWE programming in eons. #SurvivorSeries

This could potentially bode well for Lee. With him shining during Survivor Series, it wouldn’t be impossible to imagine Lee getting called up sooner than later and having a big role. Consider that, over the past few days, WWE had him work some big matches, giving him some signature moments with Reigns and Braun Strowman (among others), it seems clear that the company sees great potential for Lee.

Just how much they see, and how soon they give him the chance, remains to be seen.

Some Future TakeOvers Will Be On Sunday…Here’s Why 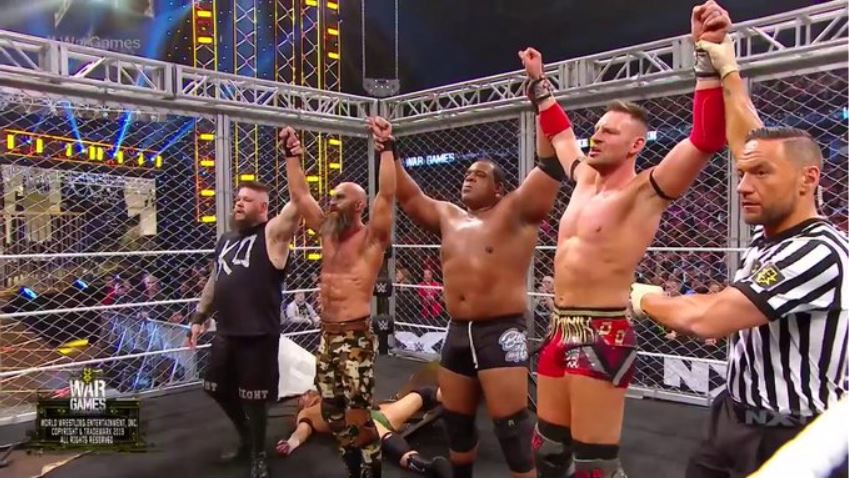 We have heard in the past that TakeOvers will no longer always be preceding a main roster PPV. Generally, for every major PPV which WWE was running, there would be an accompanying TakeOver the night before-with a few exceptions.

Now, with schedules changing, that isn’t set to happen as regularly.

Over the weekend, WWE announced a few upcoming TakeOvers. TakeOver: Portland for the main NXT brand, and TakeOver: Blackpool 2, for NXT UK.

Both of these TakeOver events are slated to happen on a Sunday, which is a departure from the more frequent Saturday slot.

One reason for this, per the Wrestling Observer, is that WWE wants to test a theory that shows on Sunday do better numbers.

As long as WWE has been running shows, surely they have data to analyze to support things either way. I would be interested in seeing what comes out of it, as I would expect a show on Saturday would be more favorable. Many fans may be more likely to not work the day after, for starters.

For another point, plenty of other major sporting events are traditionally a Saturday evening event-major boxing PPVs and MMA come to mind, and plenty of other wrestling shows revolved or still revolve around a Saturday schedule (including AEW).

I think what will be more interesting to see is how regularly scheduled TakeOvers can do when standing on their own, without any other major PPVs following them on the same weekend.

Kenny Omega Wants To Face Roman Reigns In The Future