According to sources, Goldberg will be wrestling in Saudi Arabia. In other news, Sting is in talks with the WWE to make an in-ring return.

WWE veteran Goldberg appears to be scheduled to wrestle in the upcoming Saudi Arabia pay-per-view, leaving many fans anxious for his return. In other news, Sting may be heading to do the same. 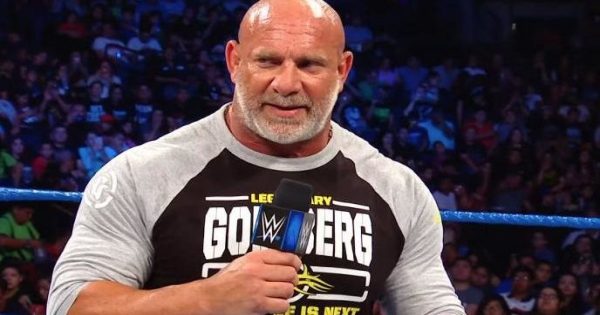 One of the most loved wrestlers in the WWE, Goldberg, is scheduled to appear for this week’s episode of SmackDown Live. His appearance is rumored to have a specific reason, more specifically a wrestling match at Super ShowDown in Saudi Arabia.

It is not the first time that Goldberg is wrestling in Saudi Arabia. Just last year, he had a now notorious match against The Undertaker. While the match left a bad taste in the mouth of both wrestlers and fans, the veteran is seemingly looking to redeem himself.

While the WWE veteran has nothing to prove, I can imagine he wants to leave a lasting impression. On the other hand, the wrestler may have been requested by Saudi as well, which could explain the quick return since his last match at a Saudi pay-per-view.

The Saudi events are not exactly loved with home-based fans and many wrestlers, but it seems like World Wrestling Entertainment is continuing with their plans nonetheless. The only question is, who will be next for Goldberg? I guess we find out this Friday.

Sting In Talks To Appear At Saudi Pay-Per-View? 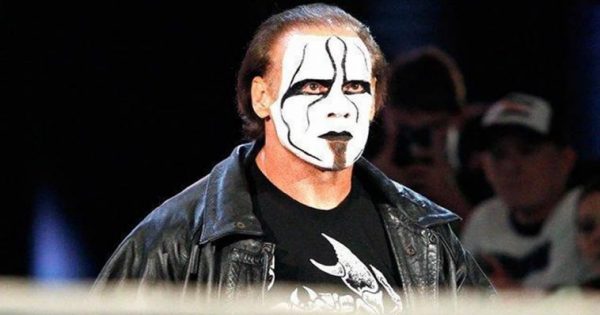 Another wrestling legend could be returning at the Saudi event. There are rumors that Sting is returning in Saudi as well. Of course, the timing is impeccable. So, many believe there is a link between Sting and Goldberg.

We must mention, while there are significant rumors about a return for the former WCW wrestler, PW Insider now claim that the wrestler is no longer being considered for Super ShowDown. It is possible that Goldberg was taken on as a replacement.

One of Sting’s biggest appearances in the WWE recently was the match against Triple H at WrestleMania. Since then, we have not seen much of the Hall of Famer. Of course, that does not mean we will not see him again. It is likely that we will see him in the future, although I am not sure that will be in a wrestling capacity.

We must also state that these are just rumors at this point. There has been no official confirmation about Sting, whether or not he is appearing in Saudi. With the event getting closer, I am sure we will get clarity on his status soon.

Every year, World Wrestling Entertainment pulls out a couple of veterans at their Saudi events. Some are requested by Saudi officials, while others are simply used to pull more people to the event. We are not sure which wrestlers from the regular roster will appear, as last year’s plane problem has left many wrestlers doubtful. Many wrestlers do not want to return, so the lineup for the event will be interesting to say the least. Let’s wait and see what happens next on WWE TV.