RAW In A Nutshell: Red Brand Sending 2019 Out With A Bang

It's the final RAW of the year and of the decade. Will WWE send us out with a bang or a whimper? They aim for one...but we may get the other

It is the final RAW of 2019. The final RAW of the decade. The red brand is sending 2019 out with a bang, or at least that is the hope of all involved. The show is back to fully live, following a couple weeks of tape delays to some extent or another. In the time since, we’ve seen a new United States Champion crowned, and a former world champion possibly injured (or maybe not?). Eyes are starting to focus on January’s Royal Rumble as well, which means things are starting to heat up on the Road to WrestleMania. Let’s crack open this Nutshell and see what happens!

The OC might have a couple wins over the current RAW Tag Team Champions…but then, the Street Profits seem to have The OC’s number, too…

THEY DID IT AGAIN.

But, while that was fun, it wasn’t among the top matches for tonight. 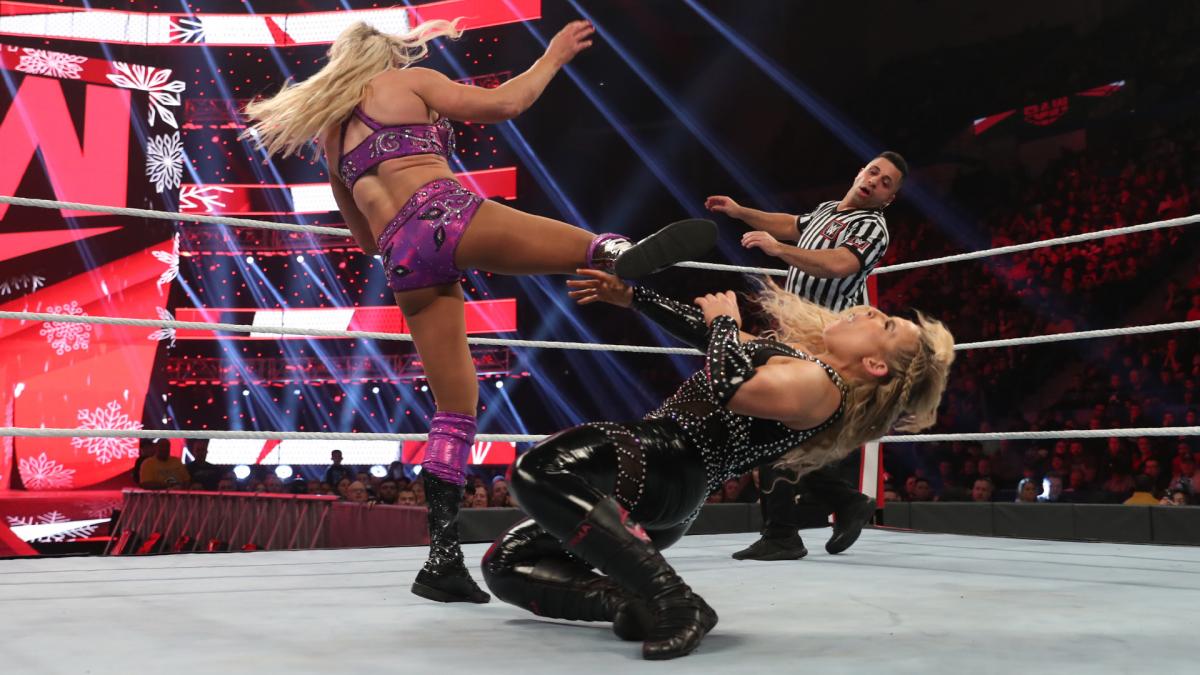 For that, I turn to Aleister Black and Buddy Murphy, or Charlotte and Natalya. I think the men take it, if only because WWE was dumb and booked a 24/7 angle in the midst of a good match. 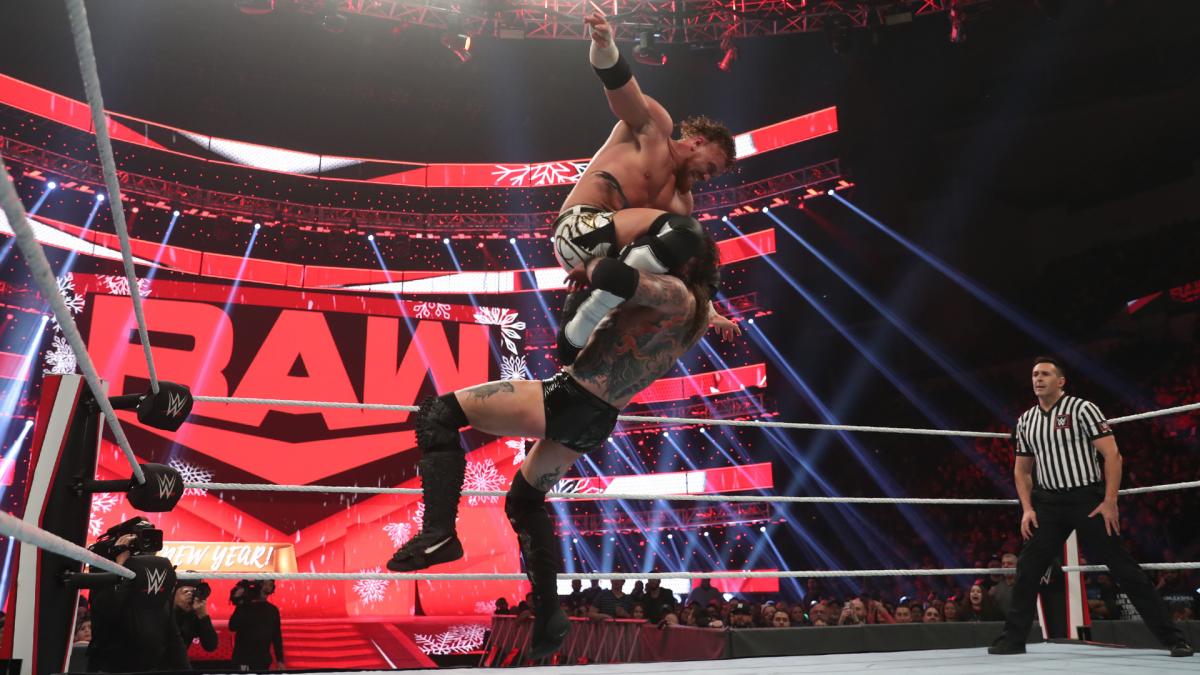 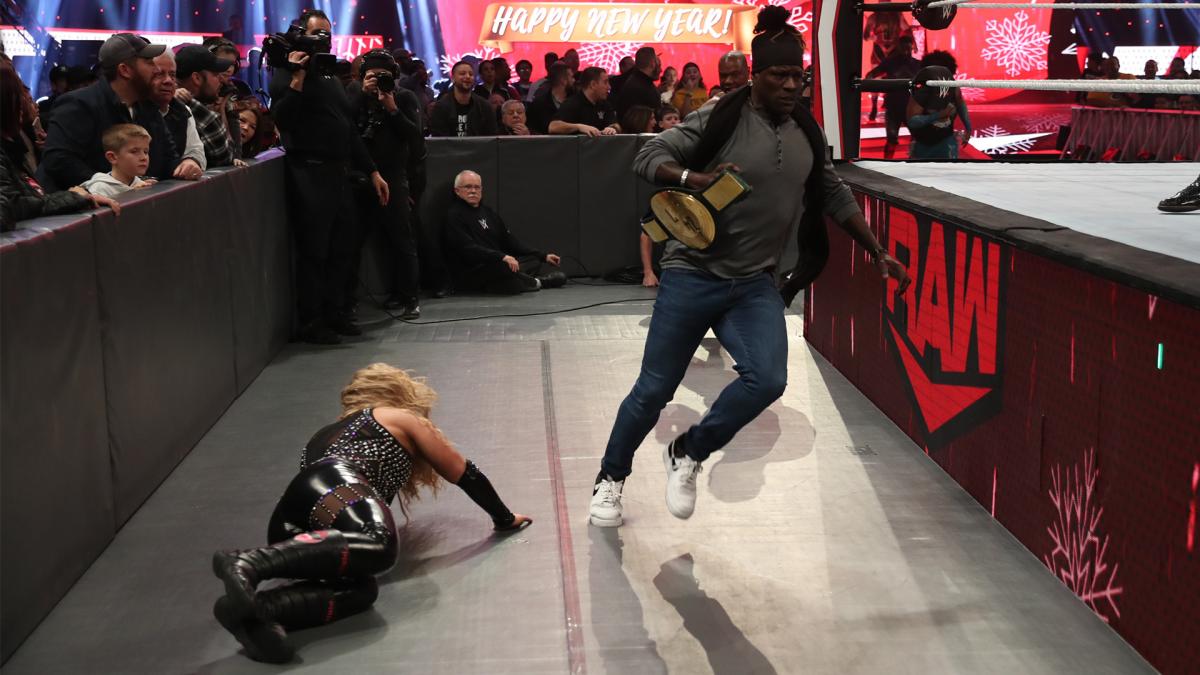 Rowan needs someone better than a jobber.

The wedding segment was predictably terrible. Just a train wreck. Like, why did they have seats on the stage, but no guests?

Orton sold the living daylights out of that worked knee injury.

I don’t think I will ever tire of spots like this:

Another night, another Rowan-destroying-the-jobber moment

Mercifully, this one’s over.@ERICKROWAN is on a DOMINANT streak heading into 2020. #RAW pic.twitter.com/meCHyA3TIM 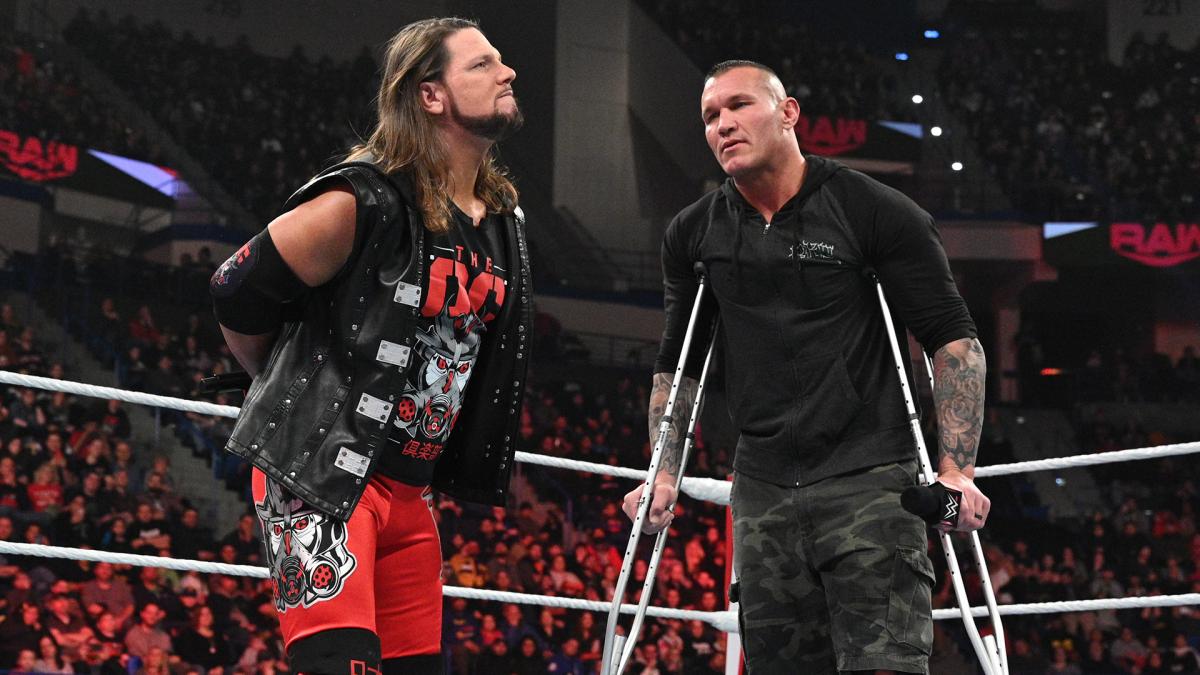 Well, some had speculated that the injury suffered by Randy Orton was either not real, or was relatively minor. Tonight we know the answer, to some extent. Orton came out to address his injury, knee brace and all. At the end of the segment, Orton was posing on the corner posts, having delivered a crushing RKO to AJ Styles.

I’d say we have our answer, relative to his injury status.

Also, I honestly didn’t even recognize Liv Morgan…thought it was her, but didn’t expect her to be involved in the wedding angle. Interesting way to bring her back onto live TV, and it will be interesting to see where that goes for WWE. Not a fan of the majority of the wedding segment though, as we could have done without most of it.

Rusev coming out of the giant cake…

We haven’t seen Brock Lesnar in a bit. With the Rumble around the corner and the Road to WrestleMania rapidly approaching, that changes next week:

I get that the 24/7 Title is what it is…but did we really need it interrupting a women’s match? Or, any match, for that matter? It was bad enough what happened to the women at the last PPV, where the men interrupted the close of the show for their own angle…but stuff like that just gets tiresome.

And I will say this…for the LAST segment, on the LAST show of the decade, one where USA actually afforded RAW a now-rare overrun…that disaster is what they closed with?!? Someone who made that call needs some evaluation somewhere. The show opened hot, but that hot open was far and away better than the close. As much as I love me some Rusev Day, to have not one, not two, not three but four objections and interruptions? Just a sad way to book things…but then, I went in expecting bad, because most WWE weddings are.

Some loved it. Many hated it. Apparently some at least appreciated it for the train wreck it was, being unable to not watch it. Perhaps over time I will recognize some redeeming qualities to it…but so much of it was a waste. 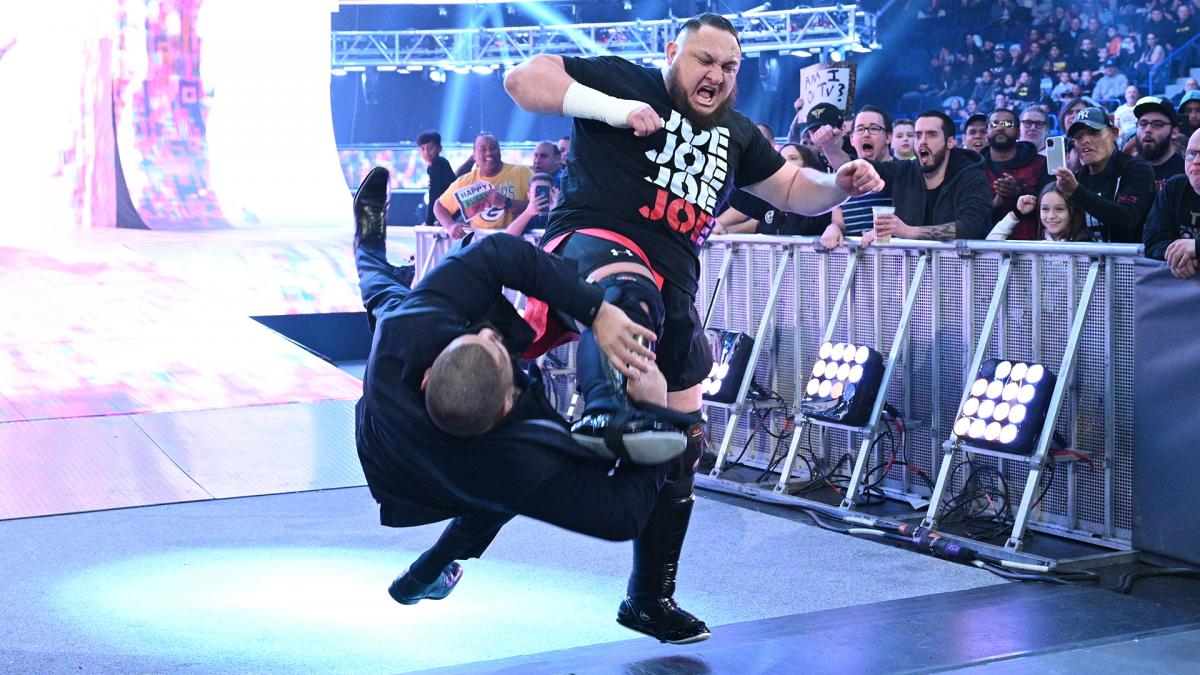 The opening segment. WWE is pushing all the right buttons, and I will be very curious to see who gets to be the 3rd man in alongside Joe and KO (assuming Mysterio, but I am open to someone else). 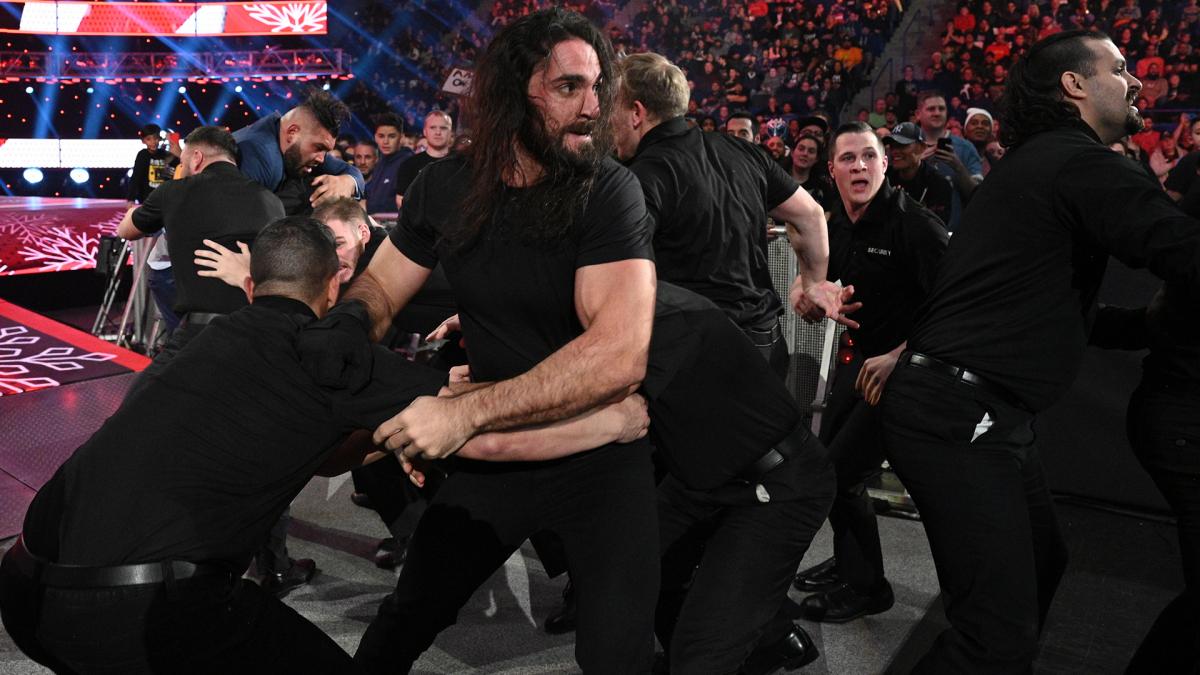 Natalya and Charlotte killed it, as usual.

Aleister Black and Buddy Murphy were amazing again. Perhaps quietly gave us a feud of the year contender in the last month and change.

Show started great, ended weird. Kind of 2019 in a Nutshell in a lot of ways. WWE needs to remove a lot of the junk from things….if they need filler, maybe have less TV time. If you won’t shorten the shows, then perhaps book a lot of the roster who normally doesn’t get much TV time? We don’t need to see first husbands and wives object to a sham wedding…or even have a sham wedding.