Vince Russo seems to want to get involved with AEW, but does the young promotion want or need him? Plus, fan reactions to the new US Champion, Andrade.

Does Vince Russo Want A Job With AEW? 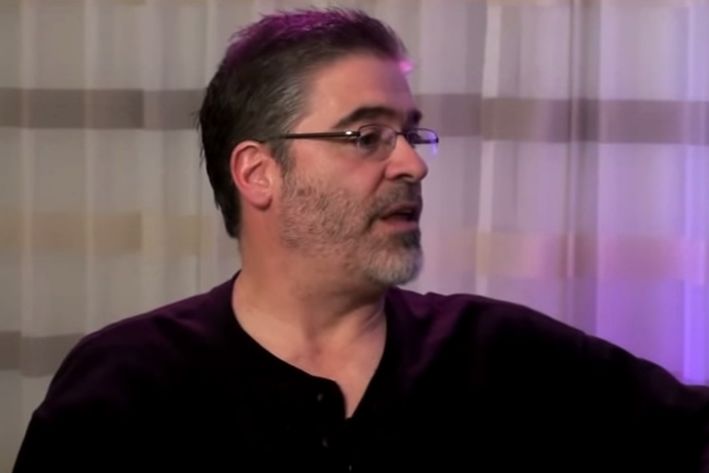 The former WWE and WCW creative leader may be championing to join Cody Rhodes and friends with All Elite Wrestling.

Except, Russo says “he’s not looking for a job”

Yet to Get a Response. Invite STILL OPEN to @CodyRhodes & @TonyKhan Following you on Twitter. Feel Free to Follow Back for FREE ADVICE. I want to help make Pro Wrestling Healthy Again. NOT INTERESTED IN A JOB. Just trying to do the Right Thing. Offer Expires 12/31. pic.twitter.com/VTxyWwlrTQ

Now, while Russo says he’s not interested in a job, what else would you call that?

He’s offering to help AEW, but does AEW really want or need his help? In the grand scheme of things, Russo hasn’t been relevant or instrumental in successful wrestling in a long time.

With All Elite aiming to be new and fresh and everything WWE is not or will not be, it would seem they’d probably continue to steer clear of someone like Russo. 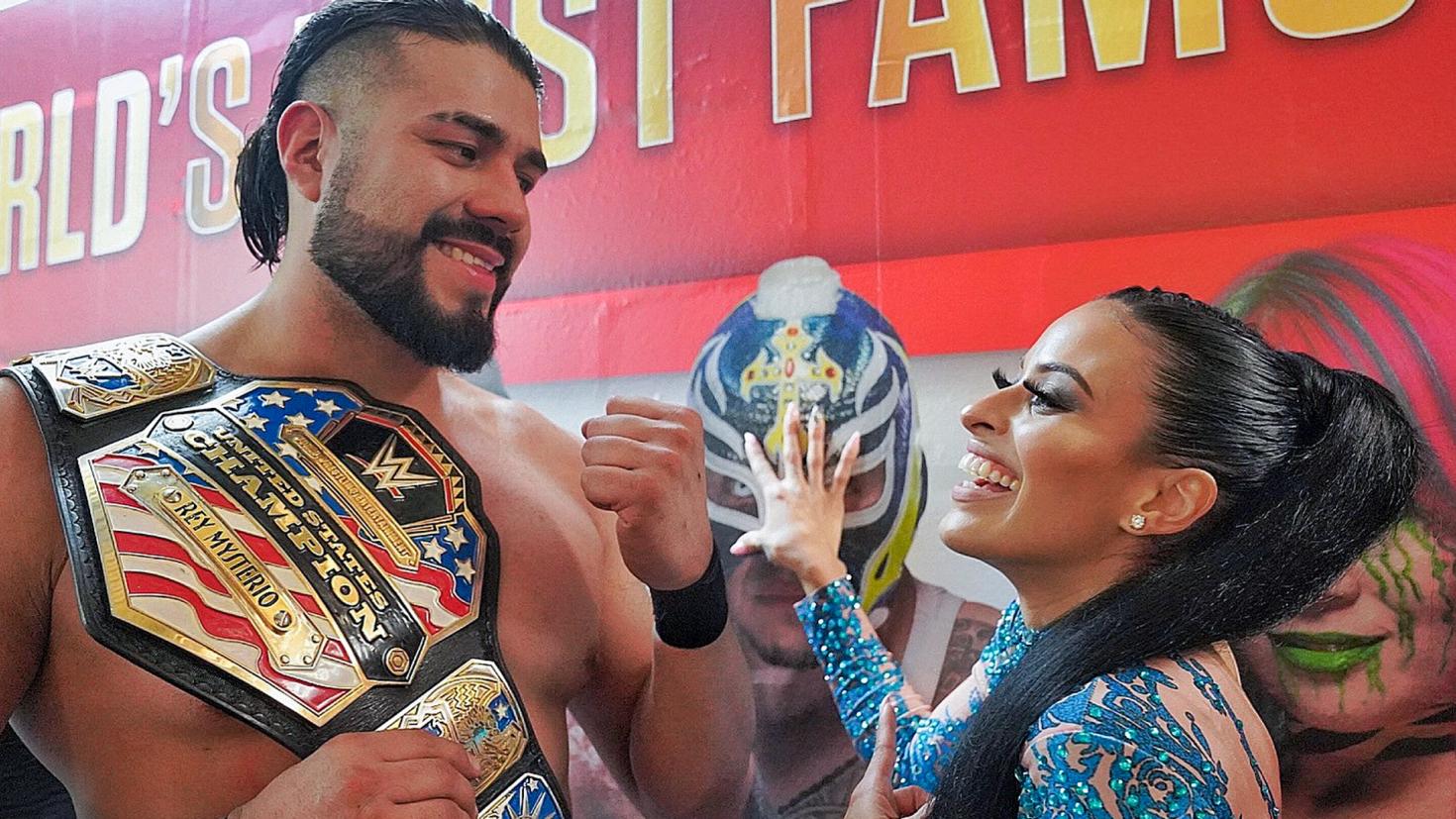 It isn’t every day that we see a major title change hands during a house show. Even at Madison Square Garden, it’s still just a house show.

Swap a belt at a house show are they saying house shows are to be more important in the future or that this belt isn’t? We will have to see. I’m not demeaning Andrade’s accomplishment it’s not like I could even wrestle in WWE or even in high school.

For Andrade, the former NXT Champion, the win and title was a long time in the making. Perhaps some will say it was overdue, while I might argue that it is a big win that deserved to happen in front of a live RAW audience (or, a PPV).

Regardless, Andrade is the new WWE United States Champion, and fan reactions have been impressive.

Andrade’s Girlfriend Charlotte Flair And Others chime In

It pays the sleep with the daughter of a legend.

I’m just mad WWE allowed him to win at a house show instead of on t.v. 😭

Congrats to Andrade! Well deserved & probably means a lot to him to win first WWE title (outside NXT) against Rey.
Don’t understand the negative comments regarding it being a house show. It’s MSG! Has happened before, and something like that gives more incentive to go to one.