Randy Orton Possibly Injured + How Is Lars Sullivan Reacting To Past Revealed?

Randy Orton may have suffered a bad knee injury at a house show over the weekend. Also, how is Lars Sullivan handling his latest bad PR hit? 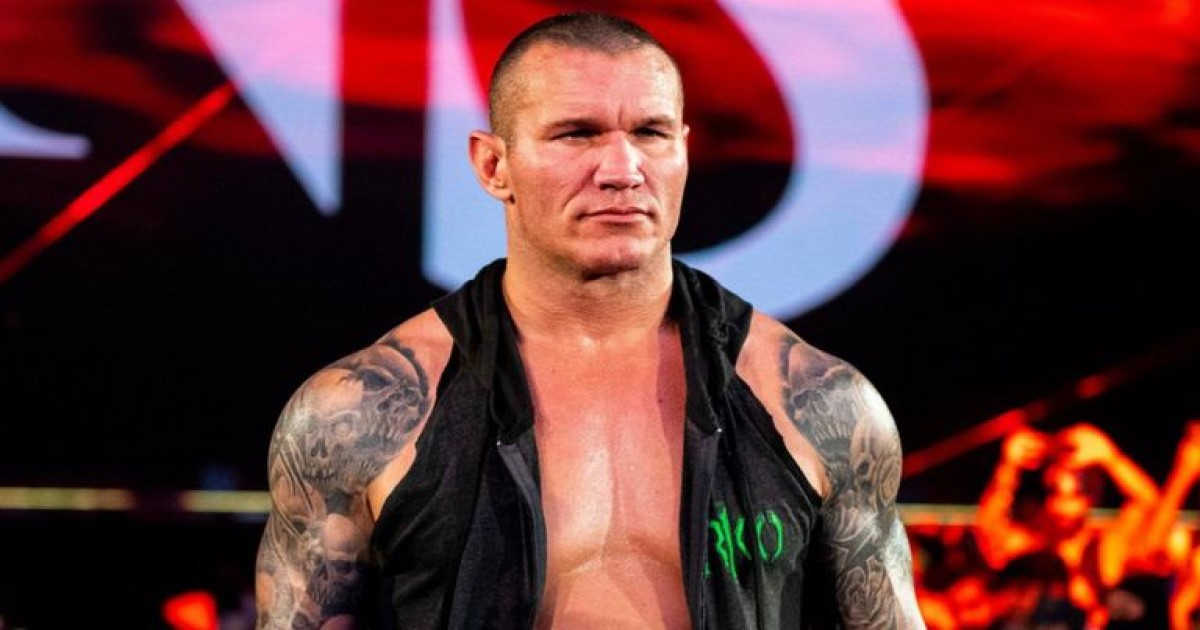 No one likes to deal with injuries, but they are an unfortunate part of life. This is especially true in the world of professional sports. Even though many will scream that wrestling is fake, it is still among the more violent and risky sports out there.

WWE Superstar Randy Orton is no stranger to injuries. Over his lengthy career, he has suffered more than a few. At a live event from Hershey, PA over the weekend, he may have suffered another.

Here are some posts from those in attendance, with pictures and video of the likely injury.

Randy Orton goes down with an injury at #WWEHershey pic.twitter.com/ILVUyD8q0L

His match with AJ Styles had to be cut short, with The Viper being helped to the back to receive medical evaluation.

The match being cut short is not a good sign. Hopefully it isn’t as bad as it appears it could be.

There is really not ever a good time for an injury. In this case, however, the timing probably couldn’t be much worse. Presuming it’s as severe as it appears, it could end Orton’s hopes for a significant ‘Mania match.

This may, however, end up being part of an angle. The Wrestling Observer reports that this was all planned as part of something and that Orton is actually fine. Stay tuned for more as this unfolds.

How Is Lars Sullivan Responding To Latest Bad Blast From His Past? 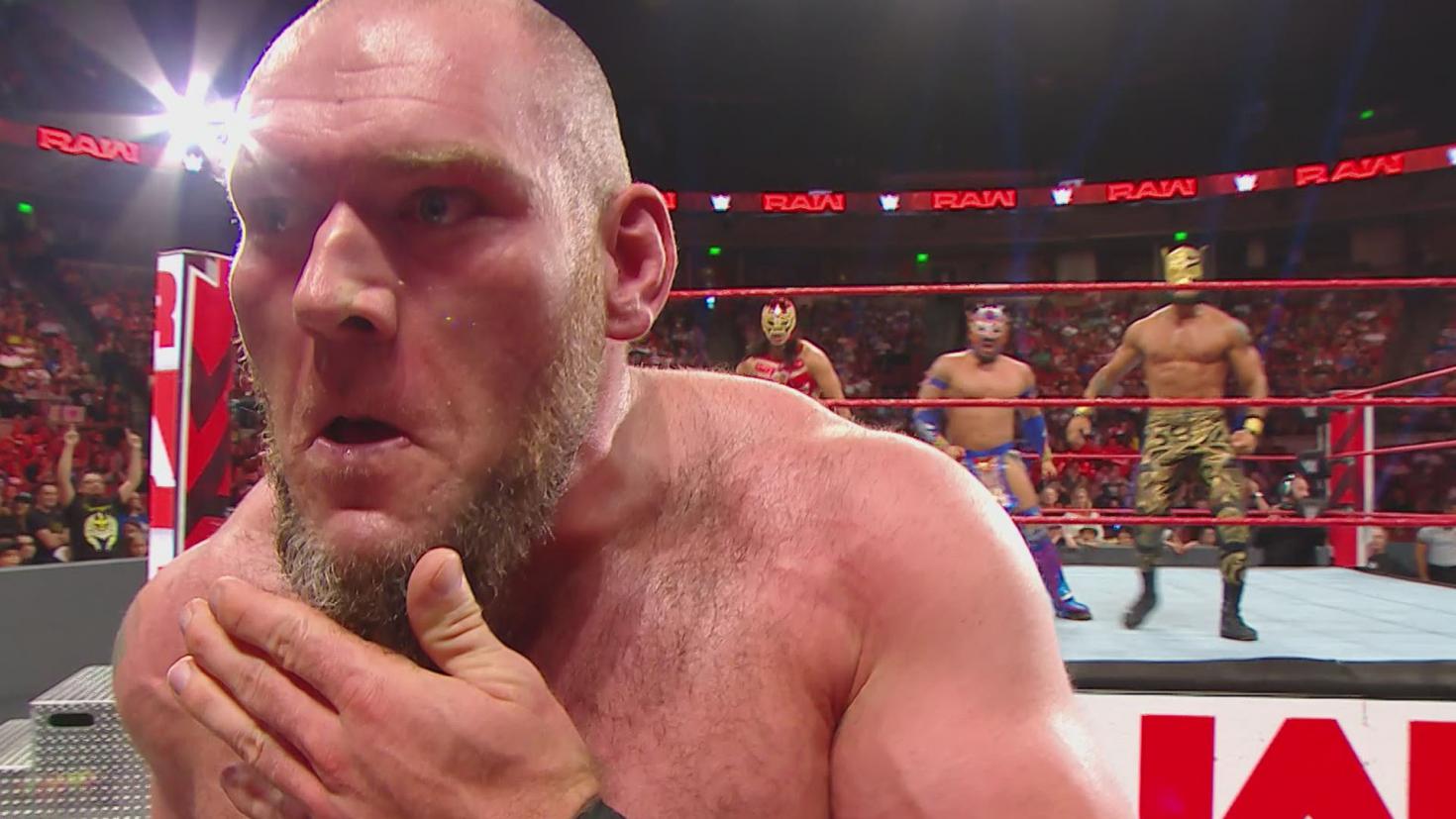 Lars Sullivan has not been seen in a WWE ring for most of 2019, largely due to an injury. He has been rehabbing to come back from that injury. There was the thought he could have been a long shot for the Rumble next month.

He just suffered a setback, though not to his physical health.

Over the weekend, his past involvement in adult films came to light. This is just the latest bad public relations hit for the massive Sullivan. You may recall he was previously in trouble for old, negative message board posts. He even received a fine for that scandal.

With his films coming to light, how is he responding to this latest ugly mess?

Not Too Good, It Seems

According to Fightful Select, a number of wrestlers have reached out to them asking if they (Fightful) had heard from Sullivan about the news.

It seems, for better or worse, Lars Sullivan is getting very quiet and avoiding a lot of folks. This may not  be a terrible plan. However, given his past issues with panic attacks and other struggles, you hope he does have someone supporting him. While the news is bad, it would be tragic if this only led to something worse.