RAW In A Nutshell: Survivor Series Fallout In Chicago

Survivor Series is over, so what kind of fallout will there be on RAW, considering they were they biggest losers on Sunday?

Survivor Series is in the books folks, and RAW closes out all the fun from Chicago on Monday evening. So what kind of Survivor Series fallout will we see in Chicago? Well, for starters, there’s no doubt going to be issues with RAW getting handily defeated by both SmackDown and NXT. Will we see any other lingering issues from this weekend’s events, or will WWE just move on and prepare for what comes next? Guess you will have to crack open this Nutshell in order to find out!

I think fans would agree here that while the ending may not have sent folks home happy, the match itself was pretty good-that being the main event, Owens versus Rollins. 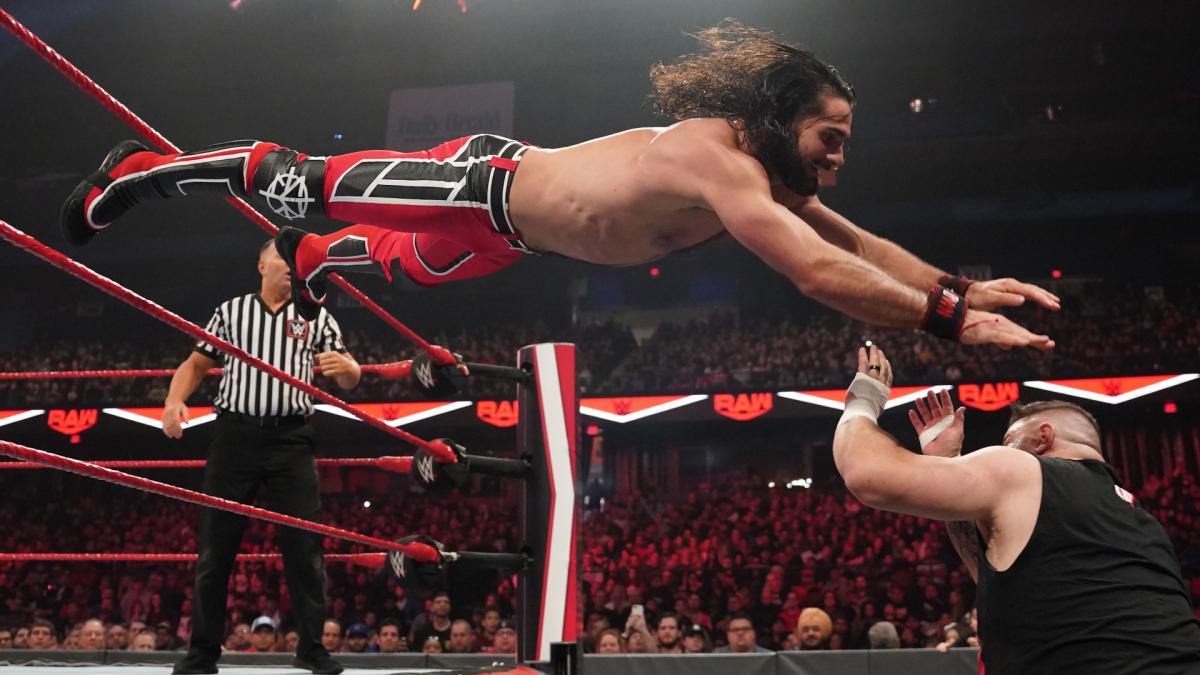 Outside of that, I will take the United States Championship bouts-the Fatal Four way match as well as the title match that came right after. 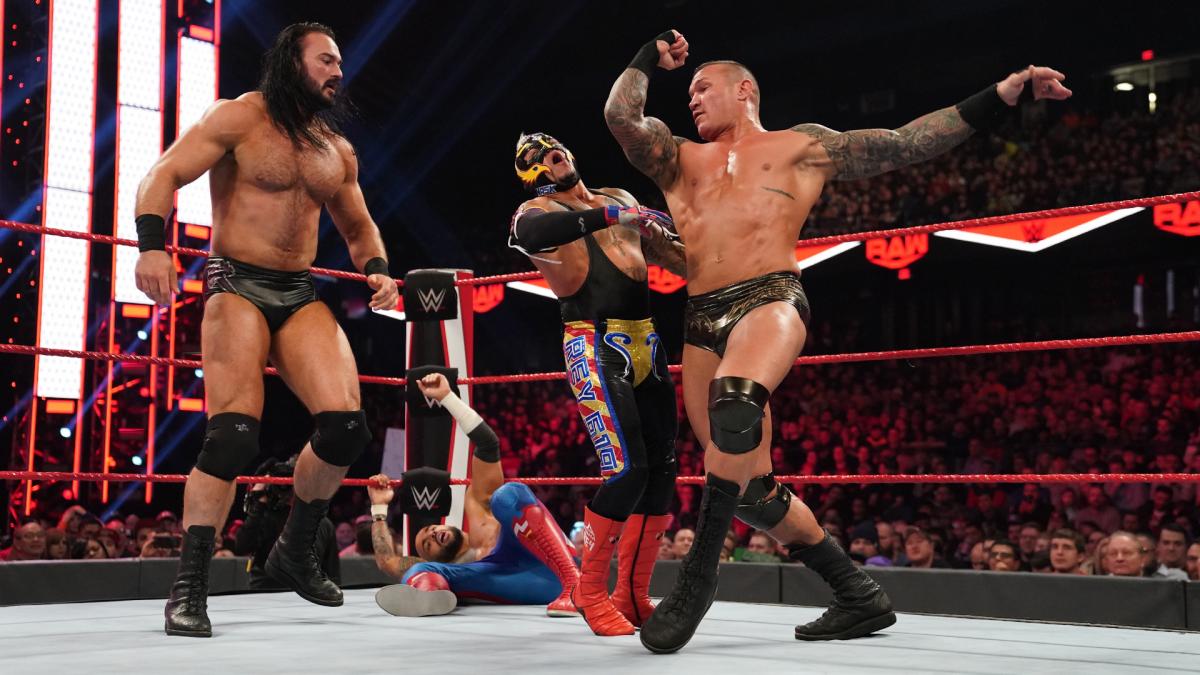 Rowan and the jobber. Yikes 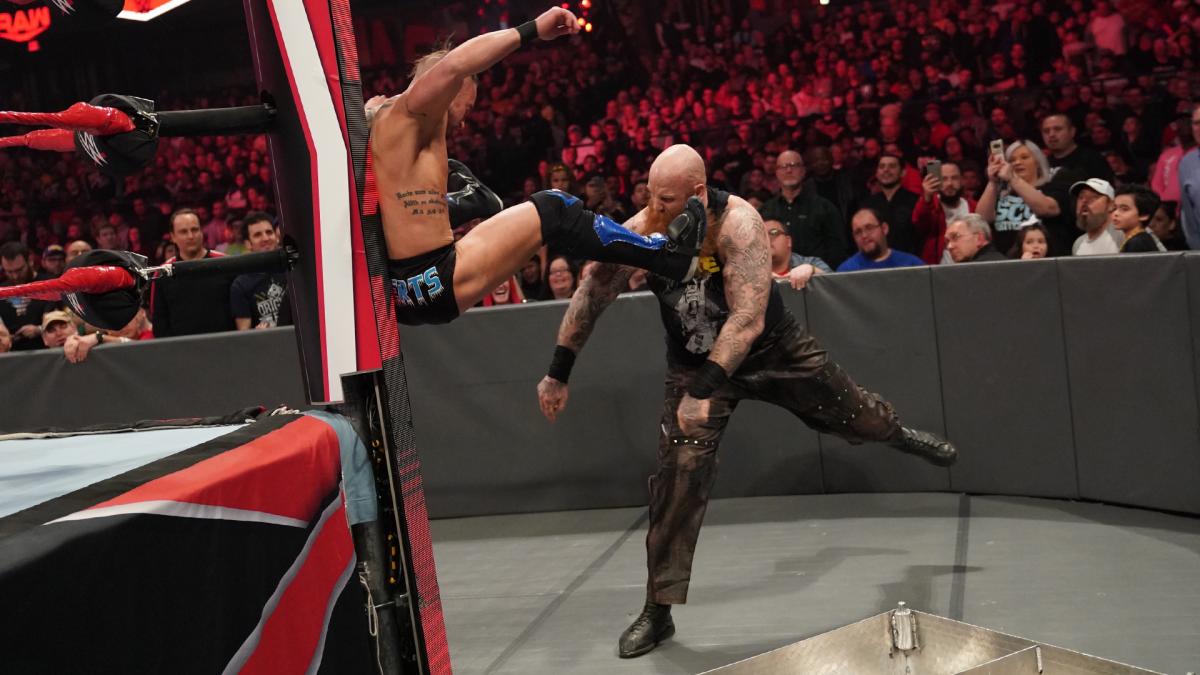 For me, for tonight, I have to go with Rey Mysterio. In case you missed it (spoiler alert), Mysterio defeated AJ Styles to become the new United States Champion

I am but a simple creature…so for me, I’ll go with the 619 into RKO from Rey Mysterio and Randy Orton

Maybe I missed it, but I saw no upsets this evening

Well, it would seem that the Authors of Pain made a heck of a return. While the duo beat on Kevin Owens, they spared Seth Rollins, which in and of itself is concerning…or at least very curious.

Pretty sure we can now consider a couple turns to be over and done with….

Seth Rollins appears to have completed his turn to heel again. Anyone who watched the match, it sure came across that way.

And when one heel gets added, another gets removed. Randy Orton is giving this babyface persona a try once again. If it wasn’t abundantly clear before, Orton coming down to help Rey out should resonate with fans.

We had to deal with more of Rusev and Bobby Lashley and Lana. At least Rusev got some good offense in this time…but it’s just a no from me for this one.

“WWE should fire him and send that animal straight back to Bulgaria!” – Lana#RAW pic.twitter.com/qQi53GpvBY

Seth’s speech and the locker room revolt in inspired. That’s one way to embrace the boos Rollins had been getting.

Kevin Owens appears to be in line for a top babyface opportunity. 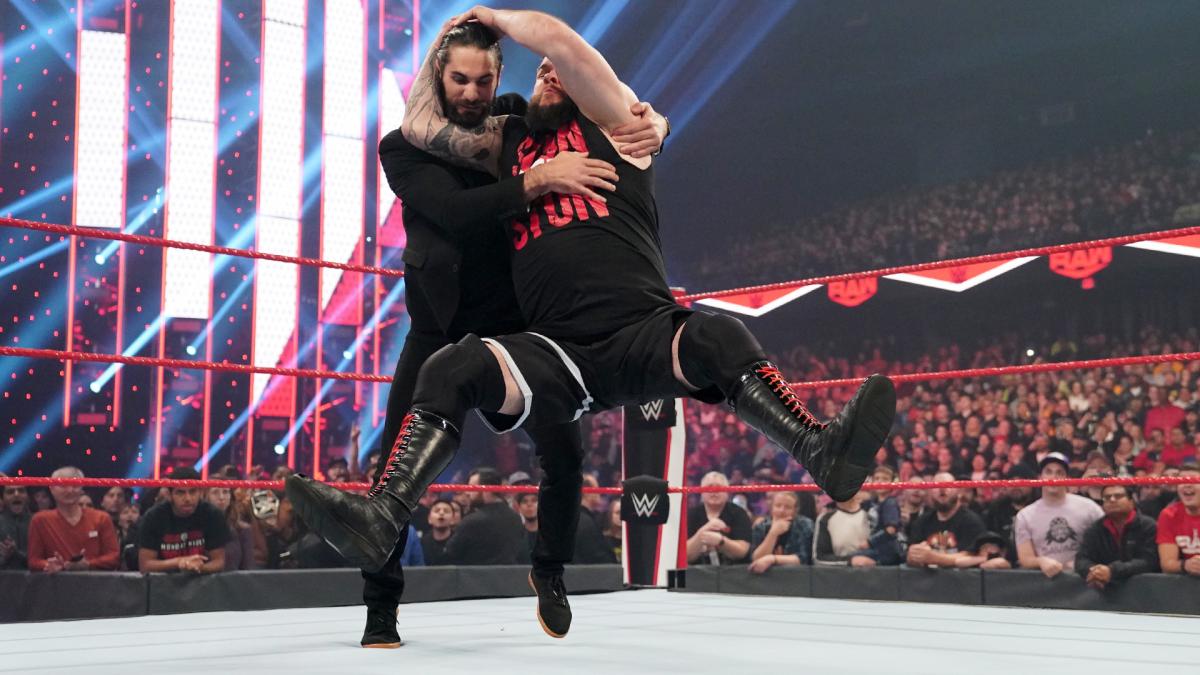 Rey Mysterio is your new United States Champion, getting a major assist from an unlikely ally. Was I alone in thinking the post-match celebration we might finally see Rey’s son attack?

With a little help from @RandyOrton (🤷‍♂️), @reymysterio is now your NEW #USChampion! #RAW pic.twitter.com/yZPN5V7Hq4

I will say this about the night after on RAW-it was good, but not great. It barely hit the good category, based on other factors. I think the one thing that hurt was that, considering he’s back in other things, we got no CM Punk. I half expected Punk’s music to hit and just serve as a distraction to Rollins, a la some old interactions we got when ‘Taker was building toward ‘Mania matches. Did not happen yet, but who knows what could be next.

We’re not entirely positive what just happened, but what we know for sure is that #AOP interfered and beat up @FightOwensFight… #RAW pic.twitter.com/rUXldJg6z5