Survivor Series In A Nutshell: Which Brand Will Reign Supreme?

Survivor Series has come and gone. With this year's show giving us a three way battle for brand supremacy, which of the three will risde to the occasion?

Well, Survivor Series is upon us, and the three way battle for brand bragging rights is on. Will NXT surprise and win the day? Or will one of the two main roster brands claim victory? Which brand will reign supreme when it is all said and done? And if brand bragging rights weren’t enough, we’ve got a few significant championship matches to enjoy too.

So, without any further delay, let’s crack open this Nutshell! 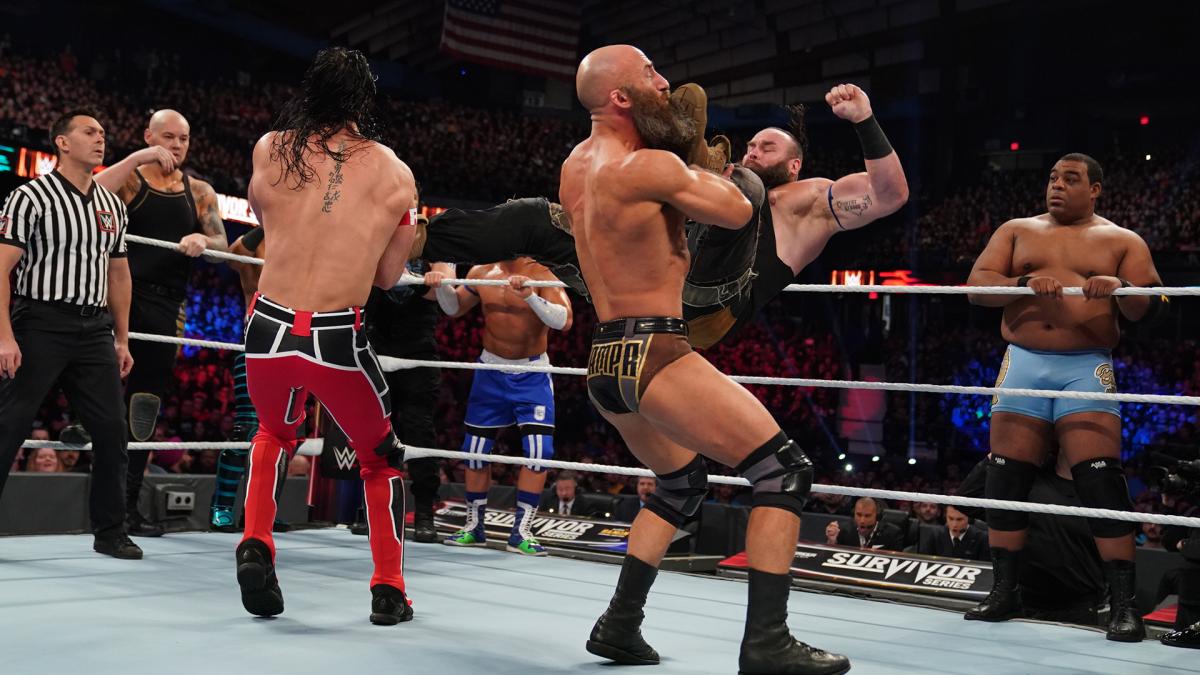 There were quite a few solid offerings. Overall, the PPV as a whole was, I think, very good, bordering on great. 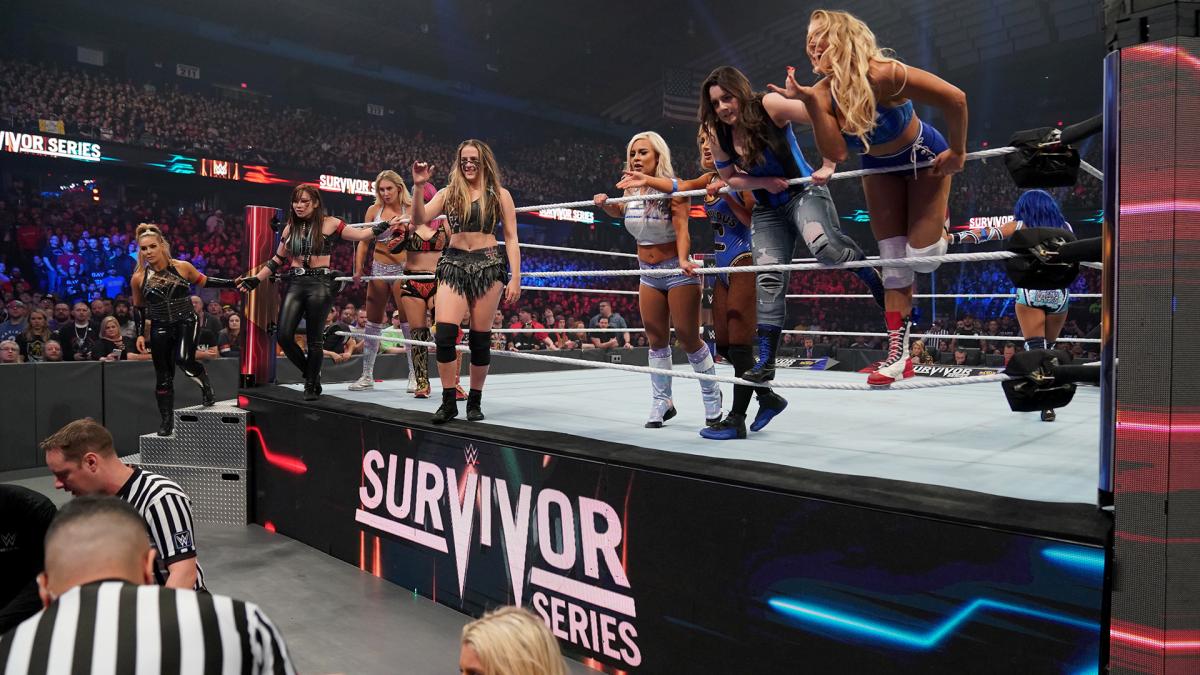 That said, I think the show was strongest earlier than later. And I think the peak may have been the women’s Survivor Series match. The men’s match wasn’t bad either, but I was a big fan of the women’s traditional elimination offering.

Lesnar-Mysterio was, I think, a bust. Short, not terribly interesting, and just…meh. 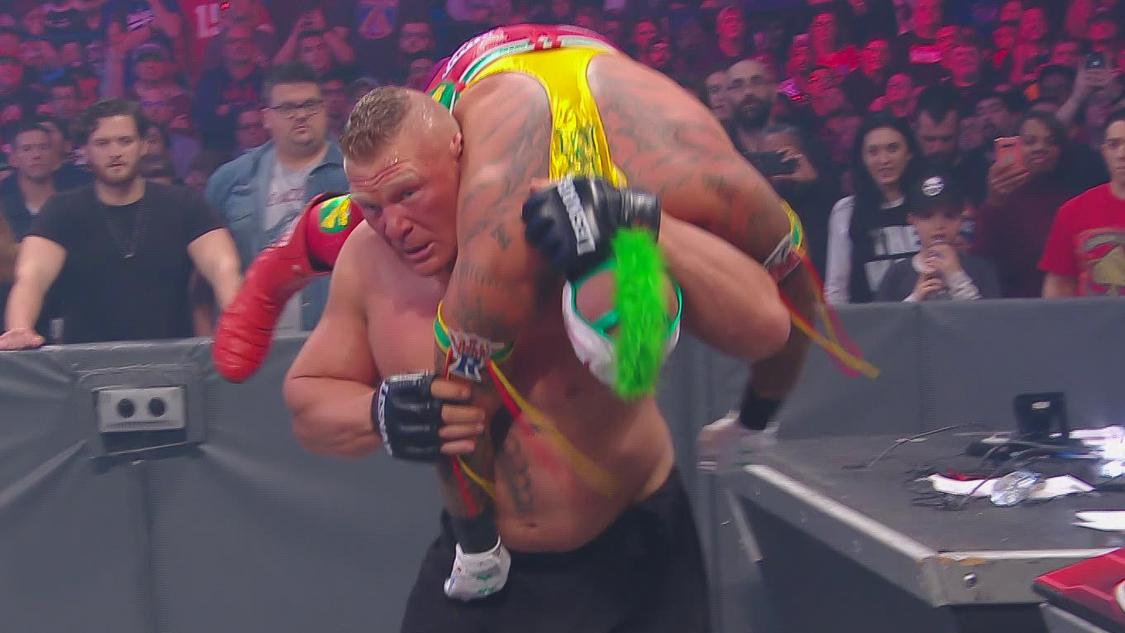 I have to give this to the stars of NXT, and for the folks in management and creative that booked the matches the way they were booked. To allow NXT to look so strong, and in fact win the event by way of the scorecards? I would have never thought that to be possible.

Not sure there’s a particular spot that screams “spot of the night”, but I will say I enjoyed seeing Keith Lee match up with Braun Strowman, and even though it missed-Keith Lee can move, as evidenced by his moonsault. I’ve seen him on NXT, but it was nice seeing him get the chance to work in front of bigger audiences.

NXT winning the event? I think that qualifies.

How about…holy [email protected]# where was the epic surprise that Hunter teased us with? It was said we’d get such a surprise at Survivor Series…but unless that was NXT winning the day by a wide margin, there wasn’t one.

Rhea Ripley finishing off a huge weekend for herself. Beating Baslzer as part of TakeOver and then taking out Sasha Banks and the rest of the main roster women.

Shayna Baszler, standing tall (for a minute) at the end of the show. Until The Man had other ideas…

Once we made it past like the halfway mark, it felt like the show lost a step or two. Like, maybe it peaked too soon or something?

Don’t get me wrong, collectively the entire show was still very good…it just seemed like the better matches hit us sooner in the card.

I was sure we’d see CM Punk. We heard his name chanted, a lot, by his home town fans…but alas, no Punk 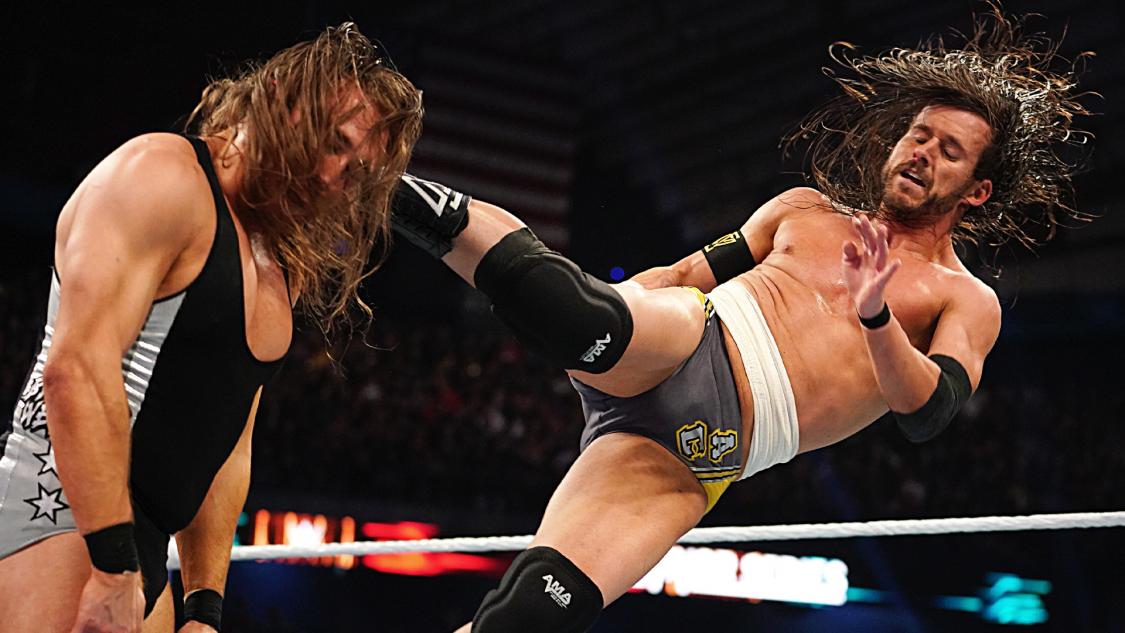 The fresh matchups, up and down the card, made for a fun filled PPV. The entire weekend was good.

Really think this one was a huge effort to add legitimacy to NXT, in part to aid the battle against AEW. Maybe it was, maybe it was not, but either way, this show was good.

Well, #SurvivorSeries was a solid PPV. There were some missteps, but I really enjoyed it. Here’s the @GameSpot review from myself and @KevinJamesWong. Learn what Kevin thinks of each match and when I decided to lay down on my couch here: https://t.co/D6WMjmA937

The best thing I can say to wrap this all up, outside of how impressed I was with NXT and with the overall booking, would be that this was, I think, the best Survivor Series in a long time. I think if the show had ended as strong as it started, it would have been even better.