With NXT taking the win this year at Survivor Series, one would think the real winners are all found within the black and gold brand. Since there are lots of NXT winners this year, you can expect a lot of them in our overview for WWE Survivor Series. 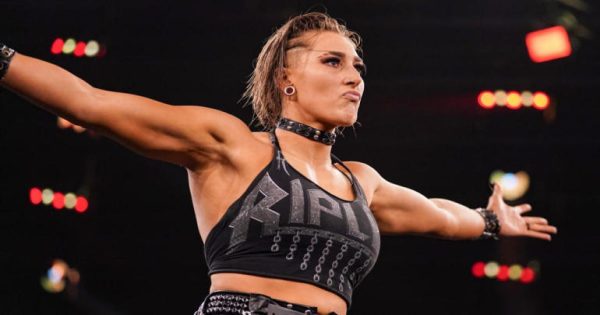 My top winner for this year’s Survivor Series is none other than Rhea Ripley. Even though I have to admit that Rhea Ripley is one of my personal favorites, meaning I’m not totally biased, Ripley was extremely impressive at Survivor Series. So impressive even, I would not be surprised to see her on the WWE main roster in the future.

Pinning Charlotte Flair is not a small thing. After all, she is one of the world’s best female wrestlers. Things are looking good for Ripley, especially after Survivor Series.

Keith Lee Dominates In the Ring 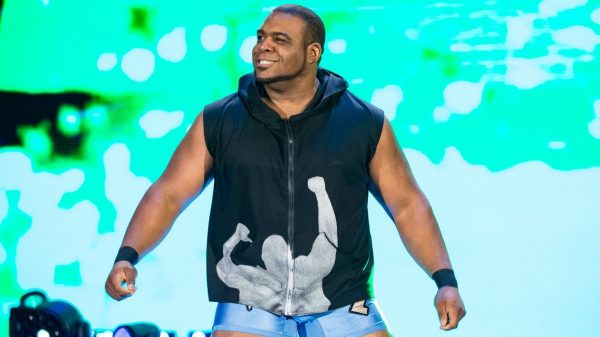 Even though Keith Lee did not take the win against Roman Reigns and Seth Rollins, he did leave a lasting impression. Even though he is relatively new on the NXT roster, his performance on one of the biggest pay-per-views of the year is not going to be forgotten easily. 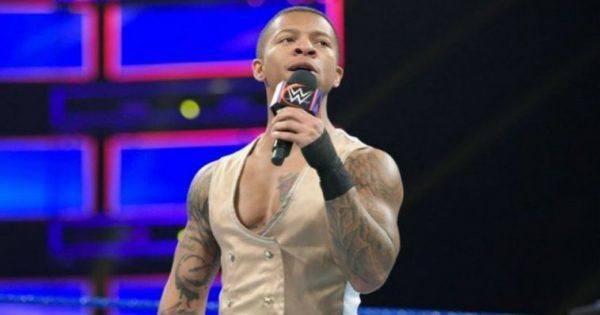 Lio Rush went from being a rumored release on the roster to the Cruiserweight Champion. In addition to that, he also pulled off one of the best matches of the pay-per-view. Of course, Kalisto and Akira Tozawa certainly contributed to the high energy of this match, too. 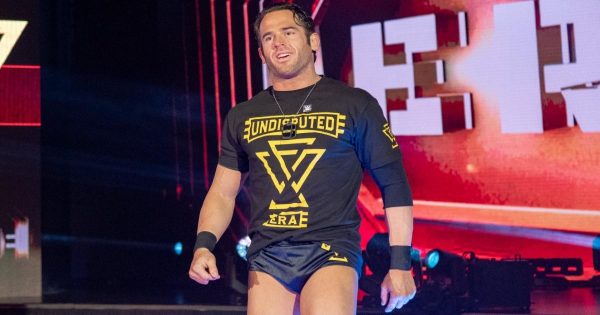 Roderick Strong was a right stand-out at the pay-per-view. That being said, he did not have an easy task ahead of him. After all, he was facing none other than Shinsuke Nakamura and AJ Styles. With two major superstars who can easily outshine other wrestlers, this was no easy task indeed. Nevertheless, Strong pulled it off in a major way.

Adam Cole and Pete Dunne Give the Best Match

The match between Adam Cole and Pete Dunne follows a brutal onslaught that happened at NXT TakeOver. Despite the amazing match at War Games, both stars showed up to the event in a major fashion. This match had an eye for detail and moves that could have gone horribly wrong if not executed correctly. In short, NXT truly won with this match.

I would be the first one to admit that I wasn’t the biggest fan of Baszler to begin with. After all, I’m quick to hold someone’s MMA background against them. Still, matches like the one Shayna pulled off  at Survivor Series prove that I was wrong. Not only has she been one of NXT’s most dominant champions, she can tell an amazing story in the wrestling ring.