Bobby Lashley Speaks Out About His New Val Venis Persona

Bobby Lashley has acquired a new Val Venis persona for himself with the Lana storyline. But what does Lashley think about it?

Bobby Lashley has received a lot more attention lately thanks to his storyline with The Ravishing Russian Lana and her husband Rusev. The story saw Bobby Lashley transformed into the new Val Venis, with the necessary response from the universe. In a recent interview with TV Insider, Lashley spoke out about his new role. 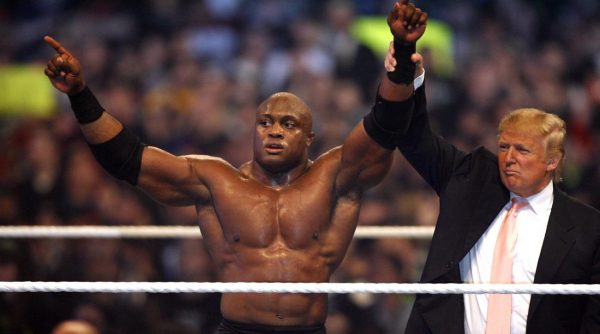 The All Mighty admits he has struggled finding his new comfort zone in the WWE. Things have changed considerably since his previous departure, which could explain why the wrestler struggled finding a real connection with WWE’s fanbase. Lashley had the following to say about the changing landscape in pro wrestling.

“I’m still trying. It’s hard for me. I came from a world of amateur wrestling. It was always shut up and train. The last thing you would want to do is anything else. Everything else was shut up and train. When I first came into this world, it was more hardcore. That fighting style was real, and I fit right in. Coming back this time, there are so many different characters, and people are talking about entrances and costumes.”

“My layer was one-dimensional. I put some gloves on and kick anybody’s ass. So there is a part I need to work at. Doing a role that is so dramatic, love scenes. It’s taking some getting used to… I might be the next Val Venis. It is a different style for me. I am who I am. I think this will show a little more who I am after.”

Based on the TV Insider interview, Lashley admits he is pretty much out of his comfort zone. Later in the interview, he also states that it is difficult because everyone hates him, often forgetting there’s a real man behind the character.

Despite having a hated character, I think going outside his comfort zone is exactly what will make Bobby Lashley even better. He is undoubtedly a fantastic wrestler and quite an athletic specimen. It would be a shame for him to disappear in the background. So, let’s see where this WWE storyline goes. I, for one, have been enjoying it.

Who Is Val Venis?

Val Venis was a rather popular wrestler in the Attitude Era, which was also the time when Triple H came up with his faction D-Generation X. Val Venis’ gimmick was similar to that of Bobby Lashley, but he was not as subjected to the current PG movement. So, you can imagine how far this gimmick went. 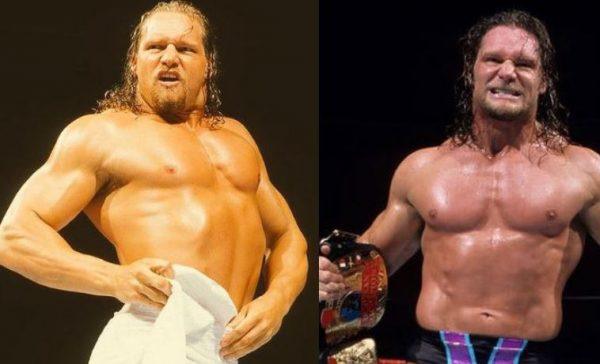 Despite his rather silly gimmick, he enjoyed great success in professional wrestling. He won the WWF European Championship once, the WWF Intercontinental Championship twice, and the World Tag Team Championship once alongside Lance Storm. He also has a pretty good career in the indies after leaving the WWE in 2009. Upon his departure, he would head to New Japan Pro Wrestling and Impact Wrestling. While he has never officially retired, he is considered to be among wrestling fans. Now, he works as a “budtender” at Health for Life. A fitting career for a controversial character.

New Rumors Detail Amber Heard Could Be Removed from Aquaman 2!