It sounds as if the WWE creative team of writers will be split just like the wrestlers, and Velveteen Dream has his next title defense.

Ryan Ward, who has been overseeing SmackDown as the lead writer for the brand, is out, with Ed Koskey taking over. According to Dave Meltzer of F4Wonline, the changes have been in the works for weeks now. 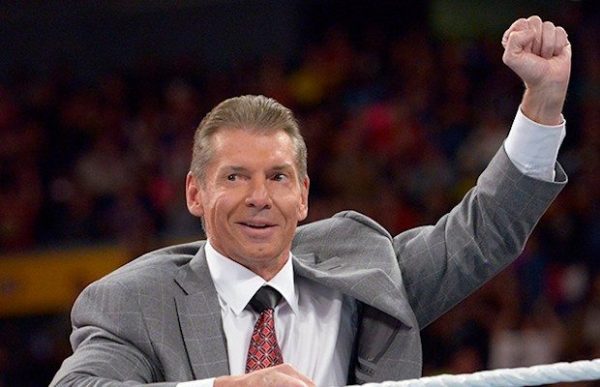 Ward is said to be on personal leave, but it has also been reported for quite some time that Vince McMahon has been making heavy edits and changes to plans on SmackDown that likely started with Ward. Koskey had been working as the head RAW writer prior to the shift, and has been with the WWE for almost two decades.

Koskey will be working closely with Eric Bischoff, who is the SmackDown Executive Director, on putting together upcoming shows including the transition to FOX later this fall. His title is WWE’s Vice President of Creative Writing, having worked for over 10 years as the lead writer.

That left an opening for the RAW position, which will be filled by Jonathan Baeckstrom, who will be working with RAW Executive Director Paul Heyman. Prior to his arrival with the RAW brand, Baeckstrom was the lead writer for 205 Live starting in 2016. Heyman brought him up when he joined RAW.

Writing teams for both RAW and SmackDown are expected to be split just before the WWE Draft takes place in October on both programs.

WWE NXT Title To Be Defended On USA Network Debut

The Velveteen Dream will defend his NXT North American title on the USA Network debut of WWE NXT against Roderick Strong. The brand hits USA Network for the first time on Wednesday, September 18. 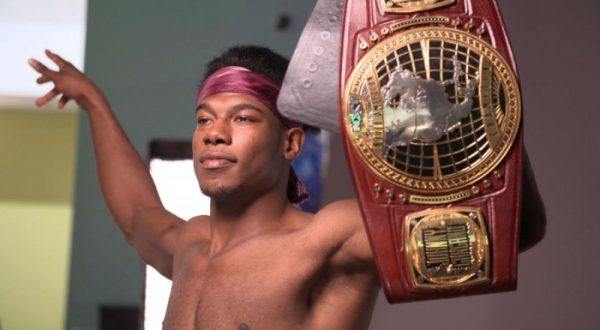 At NXT “Takeover: Toronto 2019,” Dream scored a victory over Strong and Pete Dunne in a triple threat match. The feud between Dream and Strong carried over, as Strong set one of his couches on fire after Dream defeated Kona Reeves at a NXT taping.

Dream has held the North American title since this past January when he defeated Johnny Gargano. With nearly 200 days being recognized as champion, his reign is the longest since the creation of the title in 2018.

A triple threat match to determine the No. 1 contender to Shayna Baszler was previously announced for the NXT on USA Network card, as Io Shirai will face Mia Yim and Bianca Belair.

NXT airs from 8 p.m.-10 p.m. ET on USA Network each Wednesday, with the first card taking place from Full Sail Live. The program will be available on WWE Network the following day.