It is long overdue for many NXT fans, but Velveteen Dream has finally conquered a championship belt! That’s right, Velveteen has become the NXT North American Champion after beating Johnny Gargano.

Velveteen Has Become the Main Attraction of NXT 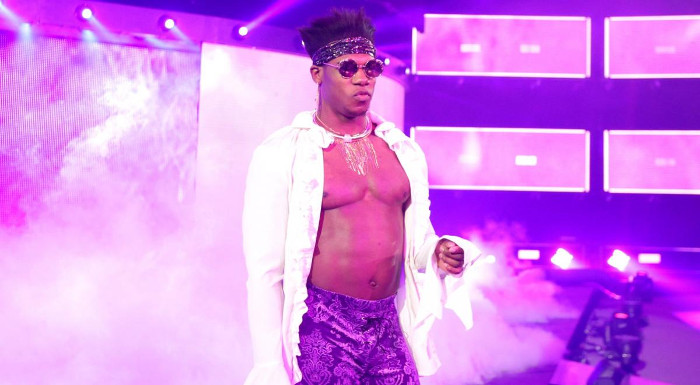 With four NXT superstars moving to the main roster, the WWE had to look at another massive superstar on their NXT brand to carry the brand. Fortunately, they have a strong attraction in Velveteen Dream, who has become one of the favourites on NXT.

Despite his popularity, Velveteen Dream has never been able to capture a title. But that’s now changed, since Gargano is now on the main roster and had to drop his title.

As the new champion, Velveteen had his first champion photo shoot. We think he looks great with the belt!

What Is Next for Velveteen? 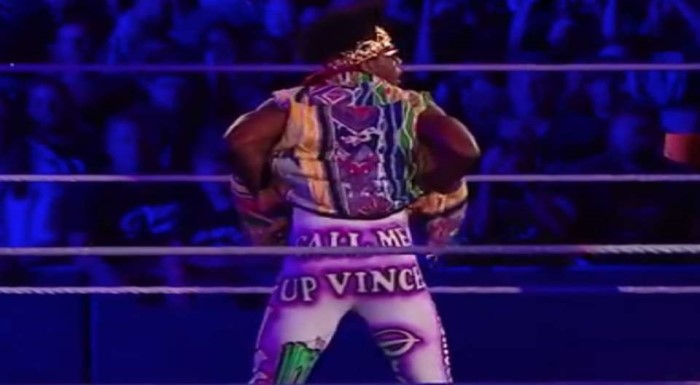 This is the question of the week, especially when you consider how much talent has been called up to the main roster in just a single day. The men’s division has lost Johnny Gargano, Tommaso Ciampa, Aleister Black, and Ricochet, so who will be challenging Velveteen for the North American championship in weeks to come?

One possible opponent for The Dream could be found in one of NXT’s most popular factions: The Undisputed Era. It could also be time for some new signees to make a name for themselves. One thing is certain, the loss of four of NXT’s biggest superstars will be felt badly! 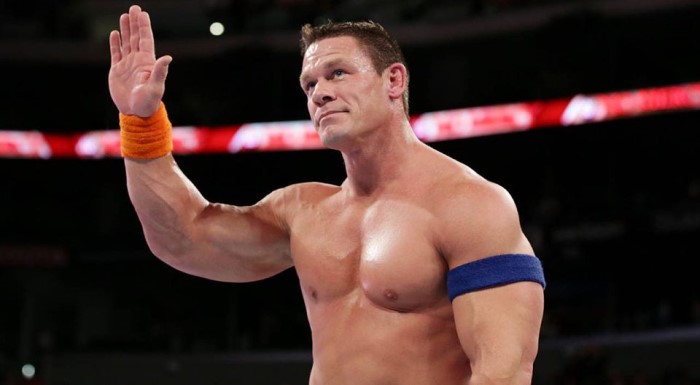 Maybe the WWE is thinking of a rivalry outside of the NXT circuit? Last year, John Cena stated he would love to face Velveteen Dream in the ring, stating that he could be “The One.” That being said, there are no indications that the WWE is setting up a feud between Cena and Dream. Though it could be a good idea for WrestleMania. Not only would it give NXT exposure, it could give more exposure to the North American Championship.

Want the latest on NXT title changes? Be sure to sign up to our newsletter to get the news first.