Fresh Off The Rumor Mill – Will NXT Move To USA Network?

There has been considerate speculation that NXT may be moved to USA Network. But will this be the case? Find out with Ringside Intel!

NXT is doing incredibly well at the moment. Dare I say, the brand has trumped Vince’s main roster by a landslide. And, it’s pulling in more fans by the day. The success of NXT is so big, there is some talk that the show may be going to USA Network.

NXT Announcement To Be Made On Monday Night Raw 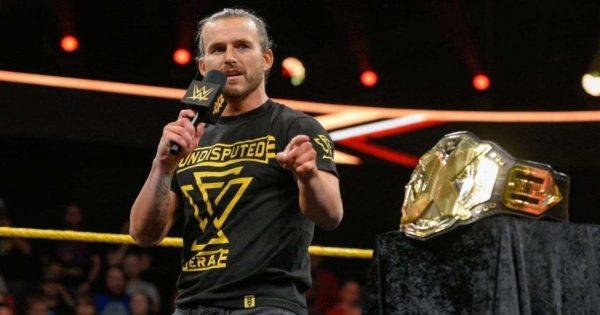 Various wrestling reporters have hinted at a possible move for NXT to the USA Network. Dave Meltzer from the Wrestling Observer and Mike Johnson from PWInsider have both given a nod in that direction. Now, Adam Silverstein from CBS Sports claims the announcement regarding the move will be made on Monday Night Raw. 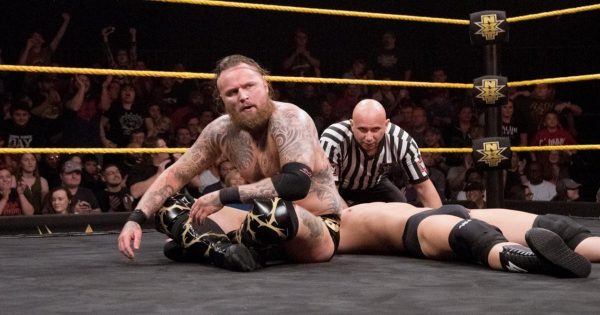 Since the WWE brand now has to compete with AEW, moving the NXT brand to the USA network is likely to be a better business decision. After all, the USA Network would have to pay to get the developmental brand, more specifically the rights to air and advertise during the show.

It is no secret that some of the most exciting talent currently has a home on the developmental brand. Especially the likes of Johnny Gargano, Shayna Baszler, Matt Riddle, Adam Cole, The Undisputed Era, and so many others. Capitalizing on their talent is certainly not a bad move from a business standpoint. But, it does beg the question if Triple H is happy with the move or not. 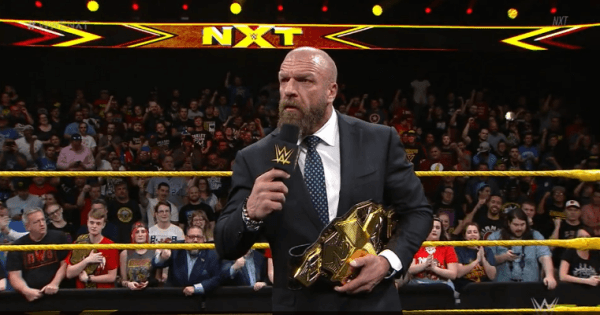 Even though the move should be a good thing, a lot of fans are worried. One of the main concerns is that Triple H will no longer have the final say on bookings, creative decisions, and even acquisitions for NXT. While talent is certainly contributing greatly to the success of NXT, Triple H is the creative mastermind behind it.

If NXT is picked up by USA Network, it would mean a lucrative money deal for the WWE. Evidently, this also means that it is more likely for Vince McMahon to become involved in the product. Up until now, Vince had very little input in NXT and it has done wonders for the ratings. But what happens if Vince begins to focus on NXT and commercial ratings on USA Network… will it destroy the core product?

Main roster WWE has not been doing well over the past couple of years. Ratings have continued to drop and the company has struggled to sell its tickets for live events. While the talent is present on the main roster, the brand continues to struggle throughout 2019.

Triple H’s developmental brand, however, has been doing amazingly well. The new breed of wrestling fan likes to see quality matches with lengthy and interesting storylines. NXT has delivered that and much more. But what happens if Vince McMahon applies his tactics to NXT instead?

Even without Vince McMahon taking over, there could still be some changes to NXT. I doubt it will become available immediately on the Network, which means international viewers such as myself must purchase USA Network on their television plan. Personally, I only subscribe to the WWE Network for NXT, which could become obsolete with the move. They could get a great television deal, but will the Network suffer?