Has AEW Dynamite Won The War With WWE’s NXT?

With rumors NXT is being moved, the question is asked if AEW Dynamite has won the war against WWE's NXT. But is this true?

Current rumors are indicating that AEW Dynamite might have won the war against NXT. But what are some of the indicators that this is correct? 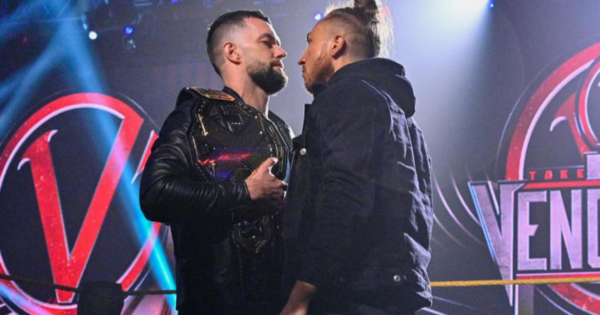 Rumors are going around that NXT will be moved to Tuesday nights. Evidently, this could be a clear sign that AEW Dynamite is winning the war against NXT.

One of the main reasons for the move could be the viewership ratings of NXT.

While NXT still enjoys lots of viewers, they do have a problem with the 18-49 demographic.

The special episodes arguably performed better than those on Wednesday nights. This could be an indicator for why the WWE is considering moving the developmental brand.

Cody Rhodes recently responded to the rumors before the AEW Revolution pay-per-view.

And according to Cody, moving NXT to another day would make sense for the WWE.

In addition to supporting the move for NXT, Cody also praised the performance of AEW Dynamite. He also remains committed to making AEW Dynamite the best it can be.

“We have destroyed them for over a year now in that space. Them leaving, perhaps that opens up a different viewership for us on Wednesdays.”

“We’re not reactionary to their booking and won’t change anything we do with what they decide to do on Wednesdays.”

“There are a lot of smart people who work for WWE and perhaps they are planning something else, maybe it’s Wednesday Night Raw for all I know. I’m not assuming their white flag, moving to Tuesday nights, is a true white flag. I’ll wait and see.”

Based on Cody’s statements, it does not appear that anything will be done differently at AEW if NXT should move to another day.

“In the interim, we’ll continue to come up with new content, great stories, and make new kings and queens on our roster.”

“If you’re ever backstage at AEW no one is talking about our competition.” 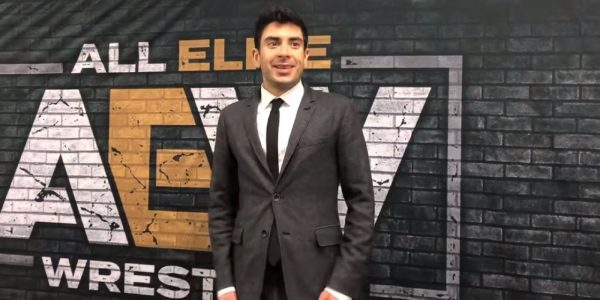 If former WWE superstar Big Show is to be believed, AEW backstage culture is very different to that of WWE. After all, Paul Wight compared leaving WWE for AEW as a blood transfusion.

And it seems that this carefree backstage culture is attracting an increasingly large number of former WWE stars.

Most recently, wrestlers such as Rusev, Christian, and Big Show all joined forces with promotion AEW.

While it is difficult to estimate the impact of Hall of Famers joining the new promotion, it is probably making some degree of difference.

Of course, the wealth of famous wrestlers in AEW could also make younger talent choose AEW over WWE.

In the months to come, it is possible for the gap between NXT and AEW Dynamite to become even bigger!