Might we finally be learning of an actual WWE Hall of Fame building? Seems possible. Also, and unlikely Superstar appears set to return soon.

Ric Flair recently discussed the likelihood of a physical WWE Hall of Fame building, and it may be happening. Plus, an unlikely former Superstar is set to return.

Here’s something that has been discussed before: will there ever be an actual WWE Hall of Fame building?

Fans have clamored for it for a while, to some extent or another.

With WWE clearly planting big roots in the Orlando area, many have speculated such a Hall of Fame building would be located there.

The other area that WWE calls home-Stamford, CT-could be possible, but would be a little less obvious, and probably a lot pricier.

Of course, other sports with physical halls of fame have their buildings largely in small cities, not in major metro areas (Cooperstown, NY or Canton,OH, for example).

Vince McMahon has acknowledged that there has been interest in a physical Hall of Fame building, as fans would love somewhere to visit. 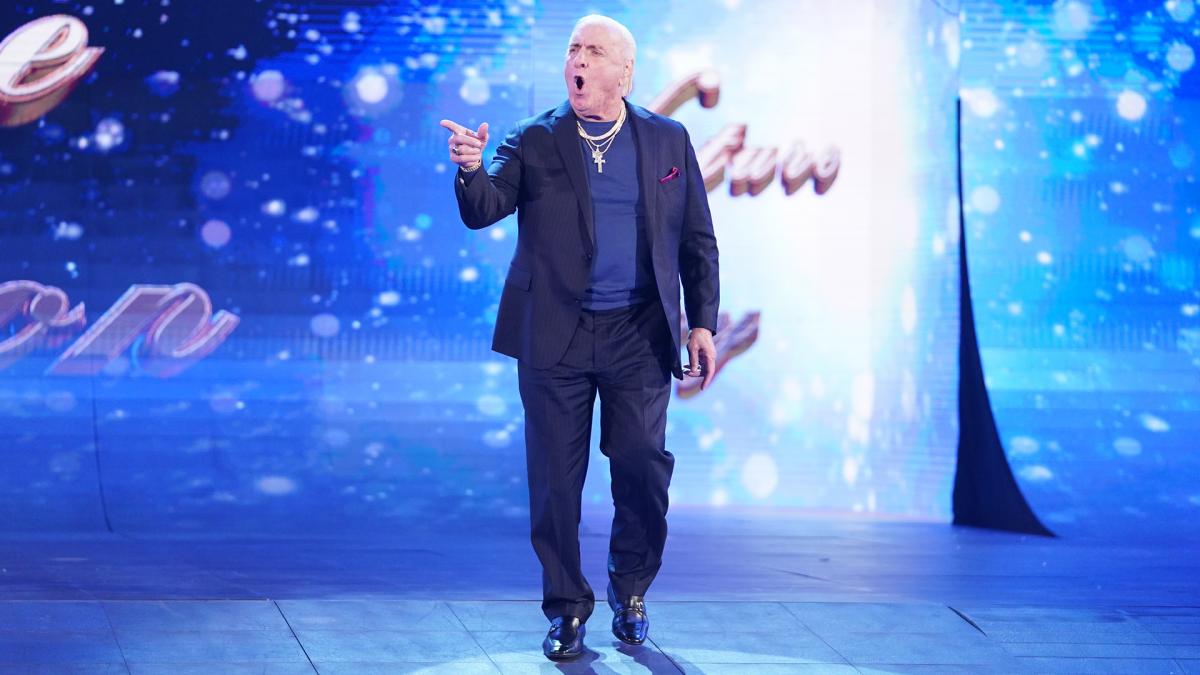 WWE has understandably been cautious, as such a site represents another cost on the annual budget. 2020 has not been a kind year in that regard.

However, we may have gotten confirmation of a physical WWE Hall of Fame building from an unlikely source.

2 time WWE Hall of Famer Ric Flair spoke recently on ESPN’s The Jump. He was on to talk about a new shoe, inspired by one of his iconic robes.

Today Is The Day! The Gold Robe Inspired Dame 7 Ric Flair Shoe Is Available For Purchase! Catch Me On @NBATheJump At 3pm With @Rachel__Nichols! I Will Be Reminding Everyone How Important It Is To Style And Profile! WOOOOO! @adidasHoops @Dame_Lillard https://t.co/azP827vflE pic.twitter.com/00tc4nFlW7

Talk about the robe turned to the WWE Hall of Fame.

Specifically, Flair said that the company had bought the robe, and he hoped it would be displayed in the Hall of Fame.

He went on to mention that the company was working on a location for it in the Orlando area, but that things were paused when the pandemic shut everything down.

Now, it is not clear how far along things are, if they are. Does that mean WWE has been scouting locations?

Or has a site been acquired and is being prepped?

Personally, I’ve long thought a new building on the Performance Center campus would make a ton of sense.

It was discussed earlier in 2020 that an unlikely Superstar may be set to return.

At times, this unlikely return seemed more imminent than not. Now, it really does seem like something happening any day now.

That return? That would be for Eva Marie.

See, told you it was an unlikely Superstar.

Eva Marie’s last time through WWE was not the best. While she checked all the boxes in terms of her appearance, she lacked something. 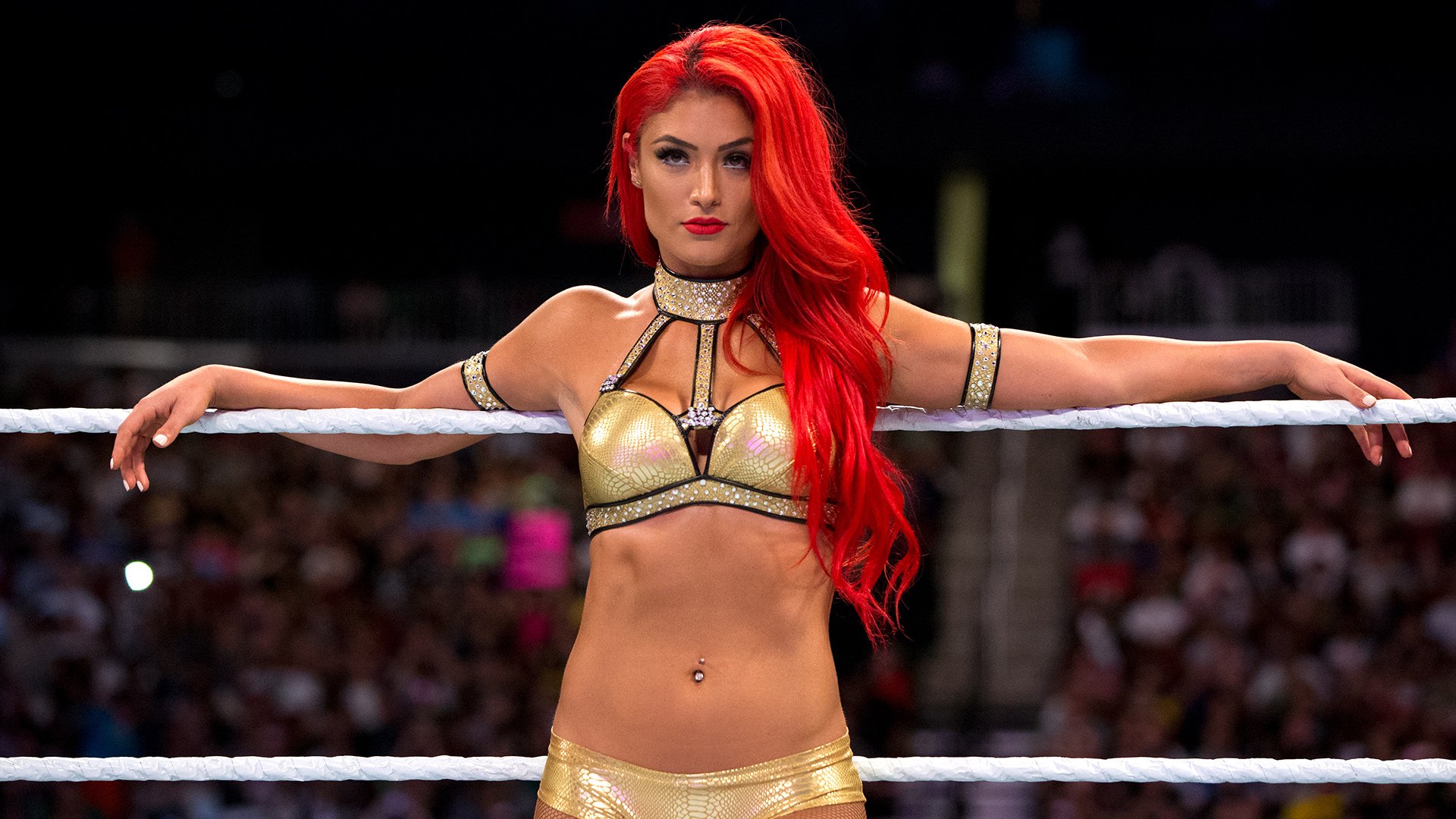 It is not yet known if she can finally wrestle. Signs do appear to indicate that WWE has a plan for her, however.

She may be poised to return to television as Angel Garza’s yet-to-be-identified secret admirer.

Reason for this speculation is tied to Garza’s recent actions on RAW, along with an Eva Marie social media post.

On RAW, Garza handed someone, off camera, a rose. On Instagram, Eva Marie posed with…red roses.

For what it’s worth, PWInsider did recently confirm that Eva Marie had been listed as a member of the WWE internal roster.

We do know that Eva Marie has been in the Performance Center recently too, so there seems to be some truth to things.

Considering the talent WWE has let go, one hopes they have a plan (and a good one) for bringing Eva Marie back.