We had some big returns at TakeOver on Sunday, and some big changes to the WWE Performance Center-now dubbed the Capitol Wrestling Center.

Sunday night was a big night for WWE and NXT. It saw big returns at TakeOver 31, and big changes to the Performance Center.

In the weeks leading up to NXT TakeOver 31, we’ve been teased with a return of a former NXT Champion at the show. We ended up getting two big returns at TakeOver.

And the best part? Neither was who most of us expected.

With a number of the teaser clips airing ahead of TakeOver, many popular guesses had Bo Dallas coming back to NXT.

Those guesses were wrong.

Both big returns at TakeOver came during the NXT Women’s Championship match. Specifically at the conclusion of the match. 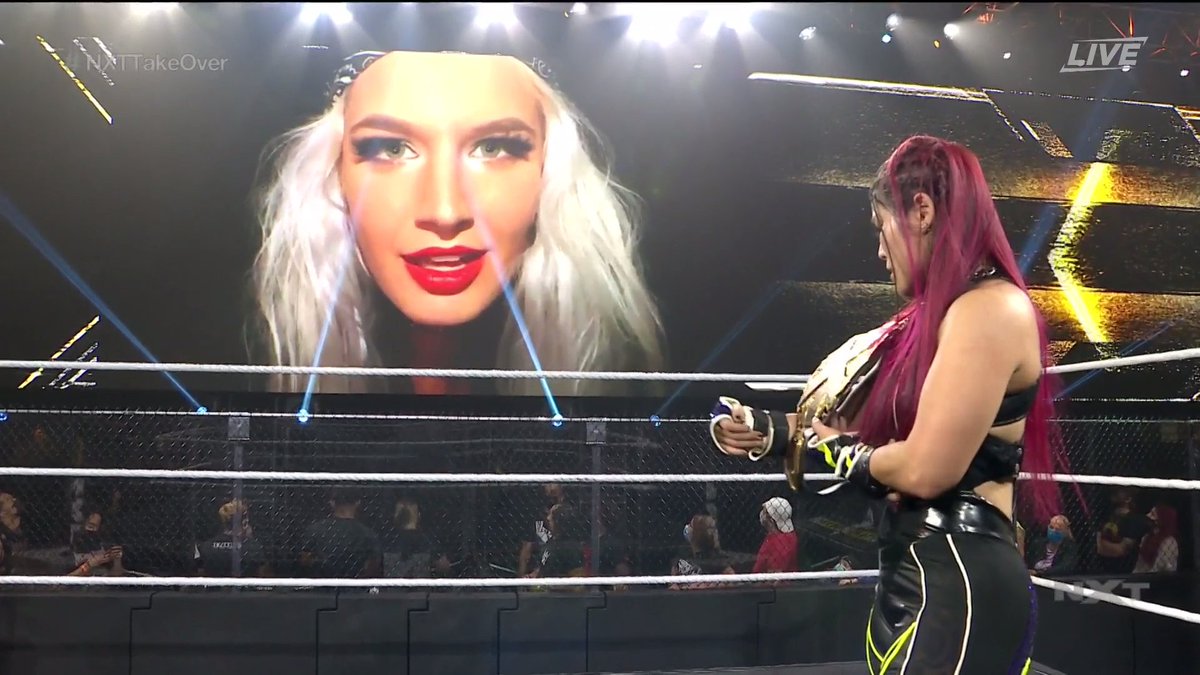 The first return was just via the video board, with Toni Storm announced to be returning to NXT. That’s big, but of course Storm is not a former NXT Champion (Not the main NXT brand, anyways).

Then we got the green tinted video, as we’ve had in the weeks prior. The motorcycle rider made her way into the arena, and we had our reveal. 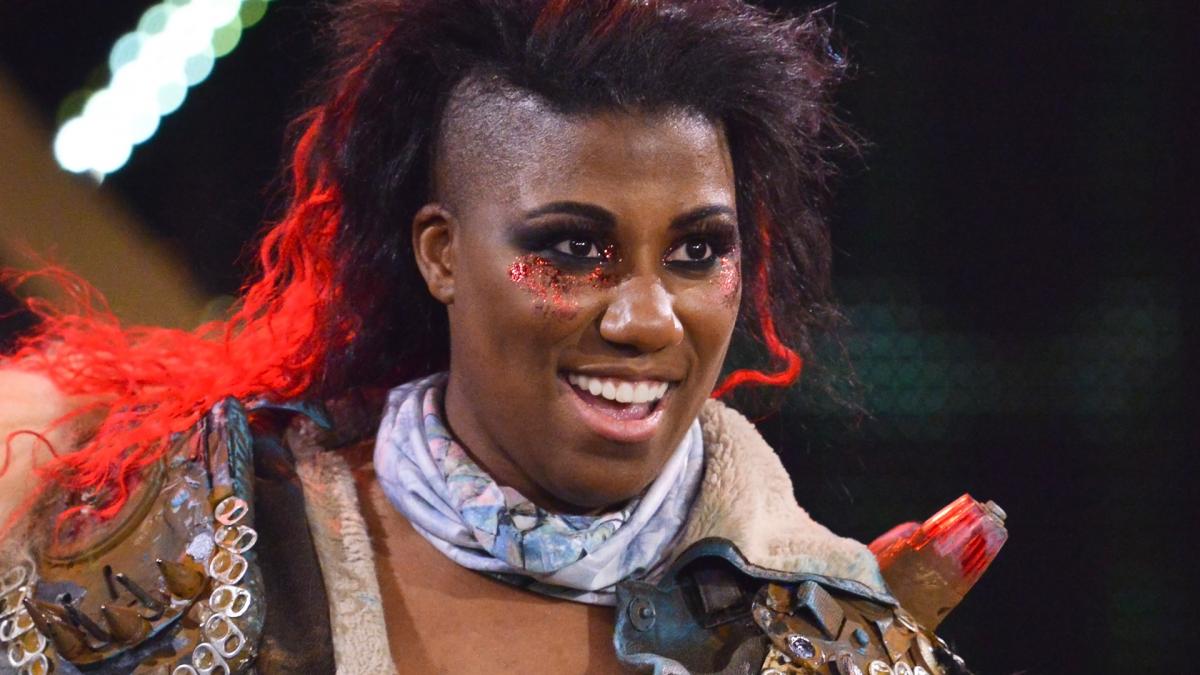 Moon was last seem last year on the main roster, and has been out of action for quite some time due to injury.

There had even been rumors that her career may have been in jeopardy. It would appear that those rumors were way off.

While many expected a former men’s champion, getting not one but two substantial women returning to NXT is a big deal. The added depth will be a boost, and it allows fans to enjoy some exciting and fresh match-ups.

Speaking of big things and TakeOver….there were big changes to the Performance Center.

It was known ahead of time that this TakeOver would not take place at Full Sail University. Instead, we knew that TakeOver 31 would happen within the friendly confines of the Performance Center.

NXT boss Triple H promised some nice changes to the facility ahead of the event, and the reveal happened just prior to TakeOver.

The Performance Center got a bit more than a fresh coat of paint, too. It has a new name to go along with other significant upgrades.

WWE revealed that TakeOver 31 would actually come at us from the Capitol Wrestling Center. The company overhauled the Performance Center, giving it the new name and look in time for TakeOver. 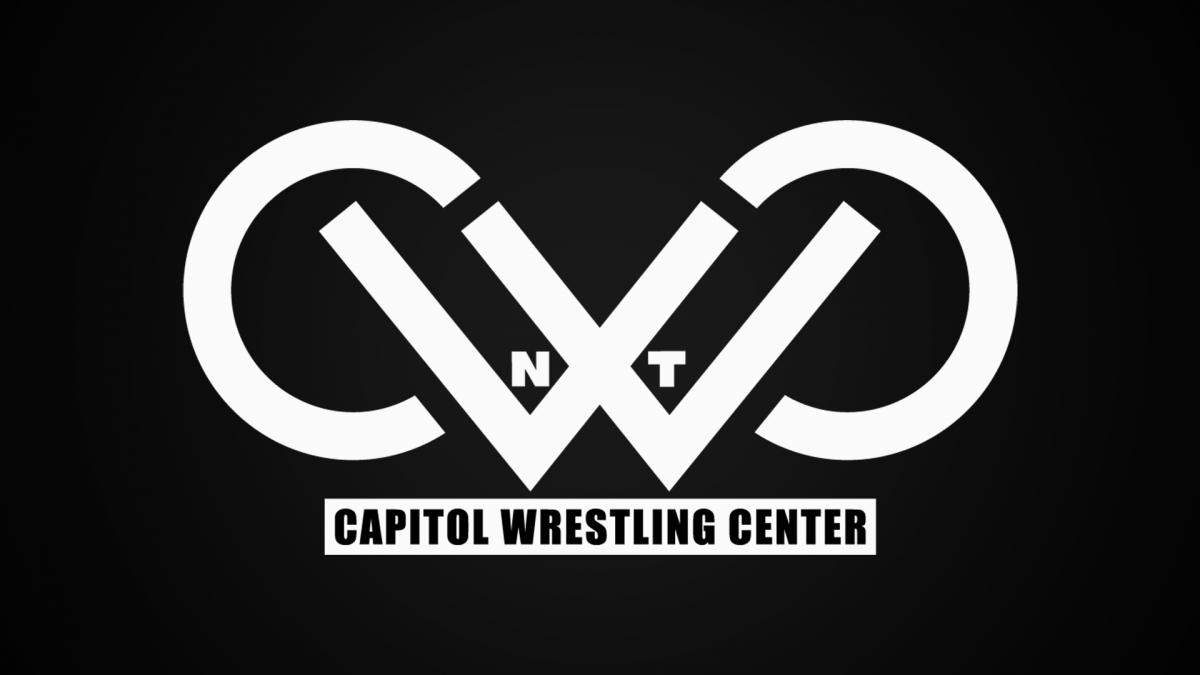 The old Performance Center served WWE well during the first several months of the pandemic. The site served as the home for all of WWE television programming, including most of it’s PPVs over the past few months.

By moving RAW and SmackDown to the ThunderDome, it allowed WWE to spruce up the Performance Center. The site received it’s own ThunderDome-esque overhaul.

It now has the virtual video board fans, like ThunderDome…but it also added real, live fans, too.

WWE deployed pods around the ring, allowing for actual fans to be in the arena.

The pods allowed fans to remain isolated but present, marking the first time since things got shut down, that any WWE event had real fans that weren’t WWE trainees.