WWE's The Undertaker might be semi-retired, but Ric Flair believes otherwise. In fact, he thinks the Undertaker will wrestle again.

WWE legend The Undertaker and Ric Flair have been friends for many years. Now, wrestling legend Ric Flair believes The Phenom will wrestle again!

The Last Ride Was Not The End. 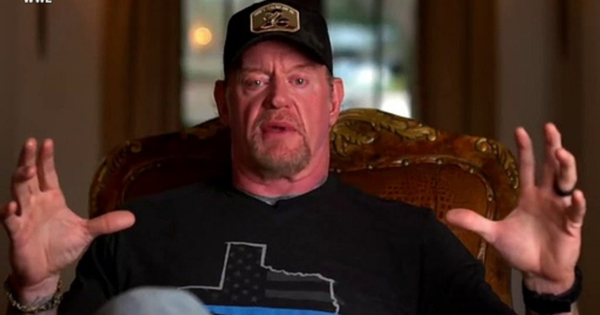 With the release of The Last Ride, many fans believed The Undertaker was officially retired. However, The Undertaker’s personal friend Ric Flair now claims otherwise.

During an interview with Inside The Ropes, Flair revealed that Taker is likely to return to wrestle. In fact, he claims that The Phenom will be back as soon as the coronavirus crisis passes.

“I thought The Last Ride was fabulous—there’s not a finer man that has ever been in our business and I’m looking at that from every possible aspect. But I think he will be back. I think he wants it and I think the fans deserve to see him go out in front of 80 or 90,000 people live. I think he needs to wrestle again once we get this COVID under control and I would think it will be at ‘Mania.”

These are some interesting statements from the WWE legend. And to be honest, I do not believe he is wrong.

I do not see The Undertaker retiring permanently. Of course, his appearances will likely be few and far in between in the years to come though.

Ric Flair knows what it is like to retire, and The Undertaker probably is not there yet. Of course, as a fan I could not be happier about that.

Flair Claims WrestleMania Will Be Held At SoFi Stadium 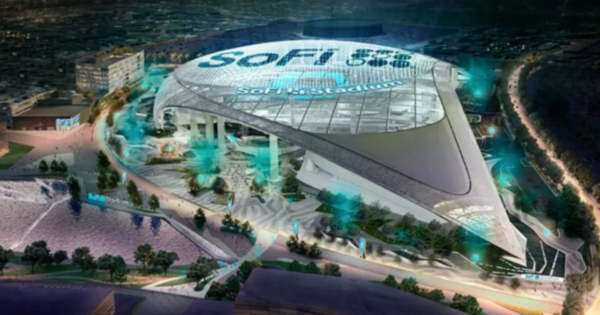 Flair also revealed some other interesting news about the WWE during his interview. In fact, he claimed to know the location at next year’s WrestleMania.

In spite of the pandemic, the WWE is looking ahead at the future. And it seems the company believes it will be able to hold WrestleMania with live fans next year.

According to Flair, WWE management decided to hold WrestleMania 37 at Sofi Stadium next year in California.

At the time of Flair’s interview, this was pure speculation. However, the WWE have since confirmed that the event will take place in Tampa, Florida next year at Raymond James Stadium.

Of course, there is no guarantee that WrestleMania will go ahead as planned. The world is still in the grips of the coronavirus pandemic after all.

There is no way of knowing if a vaccine for the virus will become available before WrestleMania. And, there is worldwide distribution to consider.

Unfortunately, there is also a small chance that there will be no vaccine at all. In this case, an increase in infections around the world could cause another stadium cancellation for WrestleMania.

This year, WWE was forced to hold WrestleMania behind closed doors. It remains to be seen if WrestleMania will once again be held over a period of two days.

If WrestleMania will be held in Florida next year, then part of me wonders if The Undertaker will be present during the event. If the coronavirus pandemic is under control by then, we will get to see if Ric Flair was right.