Vince McMahon Wanted To Replace Jim Ross In The WWE

Jim Ross recently revealed how he felt during his long WWE career knowing Vince McMahon wanted to replace him.

Jim Ross made some big revelations about Vince McMahon during his recent Grilling JR Podcast. He even elaborated on his lengthy WWE stay once he knew McMahon wanted to replace him. 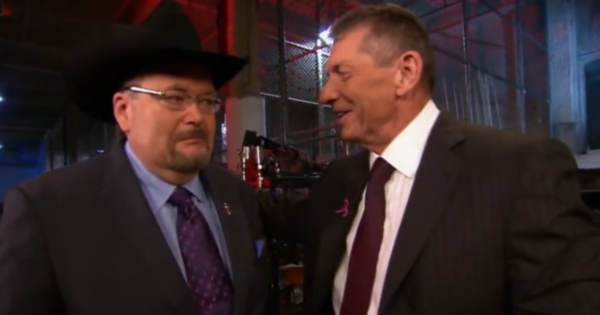 In the mid-2000s, Jim Ross had some contract issues with the WWE. In fact, Vince was looking to replace Jim Ross!

In 2006, Jim Ross only received very short-term contracts from the WWE. Evidently, this caused the legendary commentator to worry about his job.

During the podcast, Ross also referred to his relationship with the WWE as “exhausting”.

“The writing was on the wall for me. Vince wanted me out, he wanted to go with young, pretty guys – SportsCenter guys. Todd Grisham type guys. That’s what he wanted, the look Vince was enamored with. Not me and [Jerry] Lawler. If they could have found someone to replace me that Vince was pleased with, then I wouldn’t have got those little extensions, ’cause he did want me out.”

Only a year later, the WWE put Ross in the Hall of Fame. Ross saw it as a going away present, not as a real honor.

Finally, Ross remained with the company until 2018.

“After all that turmoil and chaos, I stayed till 2018. 12 more years of that sh**, knowing you’re not really wanted, you’re not the first choice. I didn’t have the T.V. look that McMahon joneses for. I got to a certain point where I just had to stop worrying about it. I couldn’t control it. In 2006, I learned a great lesson – don’t go crazy and worry about things you can’t control.”

Throughout the podcast, it is clear that Ross holds some animosity towards the WWE. And let’s be honest, you cannot really blame him for that. 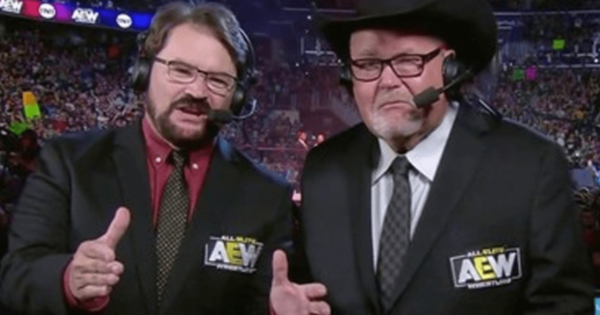 Fortunately, there were many other promotions that did value Jim Ross. One of those promotions turned out to be AEW.

AEW is one of the WWE’s main rivals at the moment. In other words, there was no better place for Jim Ross to go.

Jim Ross is currently a commentator and advisor for AEW. We are glad that things turned out okay for the legendary wrestling commentator. 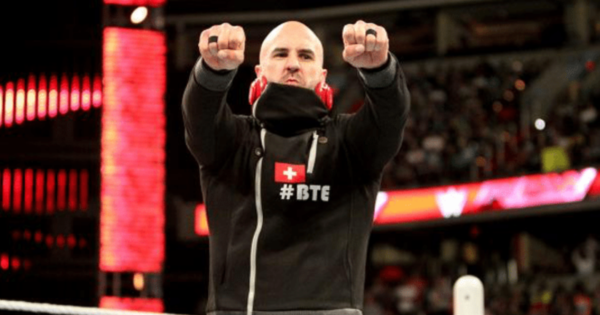 Ross took a significant amount of time praising Cesaro during his podcast. Much like wrestling fans, Ross believes Cesaro is one of the most undervalued superstars around.

Jim Ross discussed Cesaro at great length, including the fact that he was a no-brain hire. Ross also admitted he would have hired Cesaro much earlier than when the WWE did.

“He’s the kind of guy that I would think Vince would want around for a long time after he stops wrestling. The son of b**** is in great shape, so that’s going to be a well. He was a great get for us.”

If Cesaro were to ever leave the WWE, I am convinced a spot would be waiting for him at AEW. After all, Jim Ross is one of the main advisors on the brand.

Maybe it is time for Cesaro to consider a brand change?