Jim Ross Under Fire, Mox Praises MJF After All Out Battle

Jon Moxley has praised AEW's MJF after their epic battle during All Out. In other All Out news, Jim Ross is under fire.

Jim Ross is currently under fire for making inappropriate comments during AEW All Out. In other news, Jon Moxley praises MJF after their epic main event match. 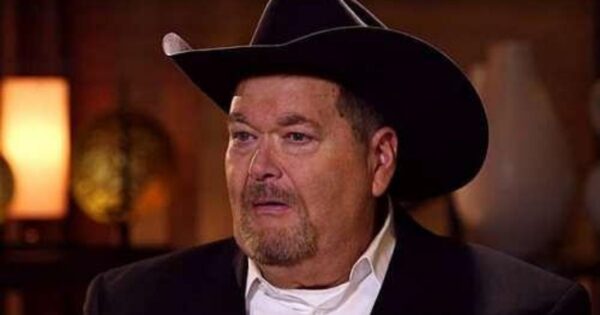 Legendary commentator Jim Ross is under fire this week for making some unfortunate comments. Many fans referred to the comments as creepy and inappropriate.

During the AEW All Out pay-per-view, Ross wished that Anna Jay would have ‘a wardrobe malfunction.’

Ross later took to social media to apologize for the comment in question.

“Didn’t mean to offend anyone on the wardrobe malfunction line. Weak attempt at humor. Sorry. Now lighten up.”

While it was a rather creepy statement, you have to remember that Ross was a commentator during the Attitude Era. In fact, comments such as those were quite common.

Yes, it was totally inappropriate and took away from Anna Jay’s wrestling ability. However, Jim Ross should not be sacked for the statement in question.

Ross acknowledged the comments were inappropriate and already apologized. I think we should all leave it at that and enjoy the product AEW is bringing us.

Jon Moxley Praises MJF After Their All Out Battle 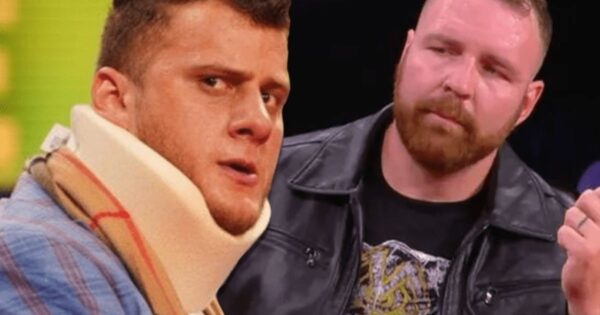 Jon Moxley faced MJF during All Out this week. In fact, their match was the main event.

Mox and MJF delivered more than anyone else on the card that night. And it seems that Mox was quite impressed with how MJF delivered the match as well.

After retaining his championship against MJF, Mox praised his opponent. He also pointed to the fact that he will be one of the younger guys to take over from him eventually.

“This is the next generation, and when I’m broken down and can’t go anymore, which is going to be any day now, these guys are going to be leading. When he talks about that [MJF], he’s not joking. He’ll be one of the guys that leads this company in the future. And just the fact that AEW exists, and it’s just doing so well, and doing so good for the business, it’s great to see.”

Here at Ringside, we are big fans of MJF. After all, he is one of the best on the mic within AEW.

Moxley and MJF also have this rare chemistry in the wrestling ring. So, I do wonder if this is truly the last we have seen of this feud.

I would not be too sad if MJF and Mox continued to feud for a little while longer. Of course, Moxley will have to face his next challenger first, Lance Archer.

In the past, I have often compared MJF to Chris Jericho, and with good reason. It is rare to see a talent that is so young with such impeccable mic skills.

And MJF can hold his own in the wrestling ring as well. After all, he has proven this once and for all during his match against Moxley.

In conclusion, we cannot wait to see what MJF will bring to us in the future!