Vince McMahon Refused To Meet With Zelina Vega Upon Her Release

Vince McMahon did not want to meet with Zelina Vega upon her release. Vega was allegedly released by WWE because of an Only Fans account.

When Zelina Vega was released, Vince McMahon refused to meet with her. Today, we look at the events that happened at the WWE headquarters, but also question if the reason behind her release is accurate. 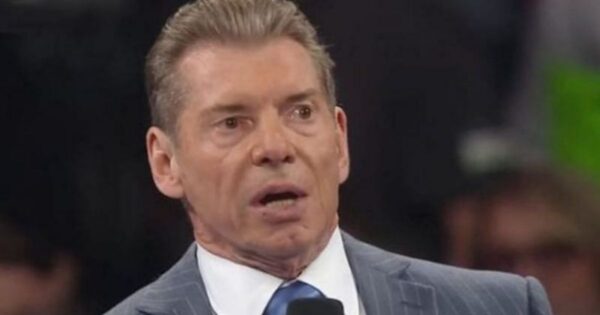 Zelina Vega was one of the WWE superstars who refused to comply with WWE’s ban on third party platforms. Those who are present on a third-party platform, must give over control to WWE.

Needless to say, this news sparked lots of controversy. Not only among WWE superstars, but wrestling fans alike.

And it seems that this policy is why Zelina Vega got into trouble with the WWE. The dominant story is still that Zelina Vega was released due to her OnlyFans account.

To make matters worse, Zelina Vega’s release was not exactly amicable. Various media channels reported that the star had to be escorted out of the building.

Stories currently circulating also mentioned how Vince refused to speak to Zelina. Even though she requested to speak to Vince, she was promptly shown the door.

Zelina Vega may have been the latest… She won’t be the last.  So much for the value of employees in the eyes of the WWE. 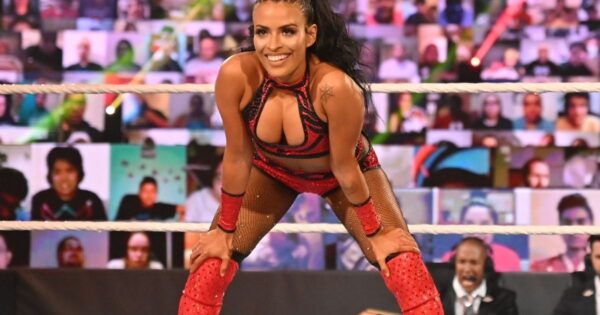 The entire situation with Zelina Vega is quite murky to say the least. The WWE star refused to comply with unreasonable policies, and was promptly fired for it (at least that is what I believe).

It is widely known that many WWE superstars are not happy with the current situation. After all, many built an additional career for themselves using third-party platforms.

Wrestlers know that their body could give up at any given point in the ring. Needless to say, they need something to fall back on once their wrestling career is over.

With Vince McMahon’s company not providing health insurance or any type of security, I don’t blame wrestler seeking their security somewhere else. But now, it seems the WWE is attempting to take that security away from them, too.

I believe Zelina Vega was an example for other wrestlers who do not agree with current policies. Basically, it is a “agree with us, or else” situation.

It is not the first time the WWE attempted to coerce its staff. Unfortunately, the company seems to get away with it.

WWE employees are considered independent contractors. However, they have more restrictions imposed on them than in any other workplace?

The entire atmosphere in the WWE has not only put off certain superstars. I think it has started to reflect on fans, too.

When you look at the past 10 years, WWE lost quite a few fans. I believe the negativity surrounding WWE is a contributor.

Vince is ruling with fear and an iron fist. But at what cost?

Countless talented people lost their jobs. And those remaining are constantly in fear for their jobs.

How long will these publicly known tactics stand? And who will be the next victim of the WWE’s policies?