Roman Reigns Was Not Supposed To Be Universal Champion For Long

WWE superstar Roman Reigns has been the Universal Champion for quite some time. However, it seems that was not the original plan. 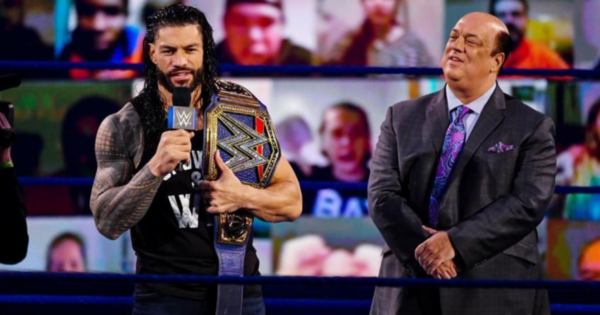 According to Dave Meltzer from Wrestling Observer Radio, Roman Reigns was meant to be a placeholder for someone else. However, it seems the person who was supposed to take the title was devalued in the eyes of WWE brass.

While the wrestler in question is currently unknown, it played to the benefit of Roman Reigns. In fact, his heel turn has arguably been the best thing for him.

We can only speculate about the person who was supposed to take the championship. Obviously, Seth Rollins is the first man who springs to mind.

Evidently, Seth cannot commit to a long championship run at the moment due to his impending fatherhood. But there are many other options that could have been the intended champion.

Another prominent name could have been Aleister Black. That being said, the recent problems with Black’s wife Zelina Vega could have devalued him in the eyes of the company.

While it is sad to think that wrestlers are being devalued for what are likely stupid reasons, it is not that unusual in the WWE. I am sure we will hear more about this in the future, but for now we can only guess.

Miz Not Going After Reigns 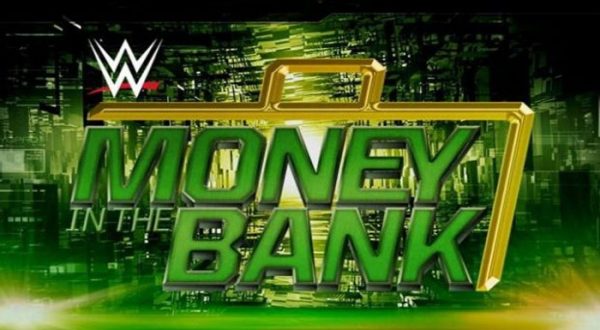 The Miz recently obtained the Money in the Bank briefcase after a singles victory against Otis. Naturally, many people assumed Miz would go for Roman Reigns.

Of course, the current angle of The Miz could be meant to trick us. But since Roman is quite strong as the Universal Champion, could this really be the case?

It is difficult to imagine anyone stronger on the current SmackDown roster. And since he is the most prominent member of the roster, who else is there to take the championship?

Seth is edging closer to becoming a father, which means he could be absent for a while. Aside from him, nobody has been built strong enough to take on the Universal Champion.

With that being said, however, there are some wrestlers who could be built as a serious contender if the WWE plays its cards right. Big E is the first that comes to mind.

Of course, Big E could also be the man who originally was going to be champion. After all, they split him from his faction The New Day for a reason.

Unfortunately, nothing much has happened for Big E or the other men mentioned above. But, it will be interesting to see which WWE wrestler rises to the occasion and becomes a threat to dominant champion Roman Reigns.

Who do you believe to be the serious contender?