Here's why Drew McIntyre took a big bump at Hell In A Cell. Plus, what are WWE's plans for Roman Reigns & The Usos going forward? 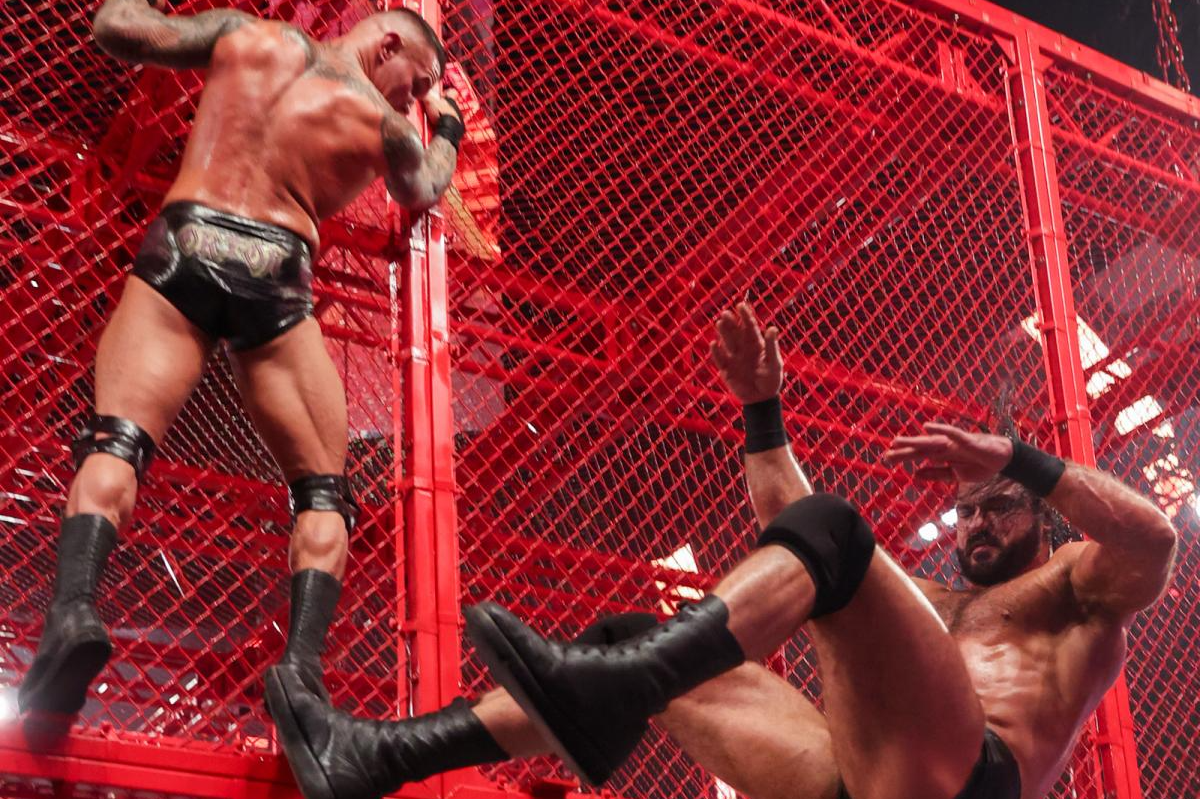 At the 2020 Hell In A Cell, Drew McIntyre fought Randy Orton in the show’s main event.

According to the Wrestling Observer, it was a bump that McIntyre wanted to do.

Because growing up, Drew remembered watching the very first Cell match. He remembers a similar spot between Shawn Michaels and The Undertaker.

In another clash at Hell In A Cell, Roman Reigns defeated Jey Uso once again. What are the long term plans for Roman Reigns and The Usos? 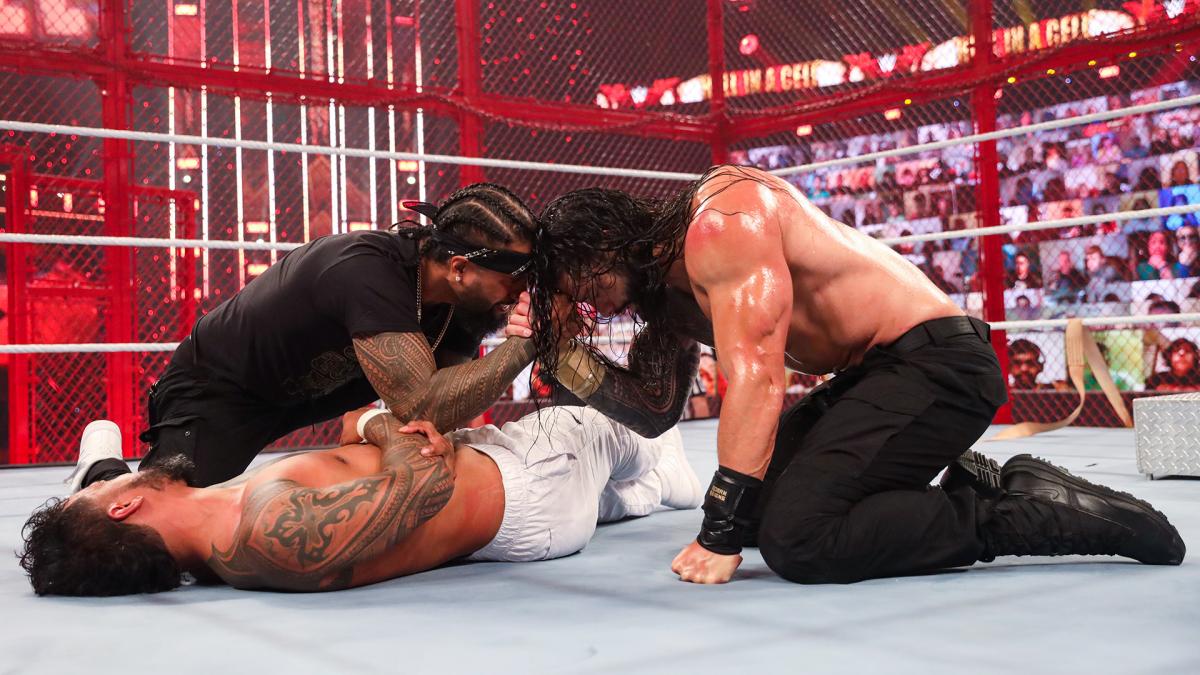 Specifically, according to WrestlingNews.co, Jimmy and Jey will eventually fall in line and back Roman Reigns.

The dynamic, of course, has changed. Reigns is working his way into a major heel spot.