Breaking news for the Miz, as he just welcomed his new baby daughter. Miz is also scheduled for a Raw appearance with Hulk Hogan and Ric Flair.

It’s a really big week for the Miz. Not only has he welcomed his new baby daughter, he is also scheduled to hold Miz TV with guests such as Hulk Hogan and Ric Flair. Here are the details!

WWE legends The Miz and Maryse have become parents for the second time yesterday. They welcomed their beautiful baby girl Madison Jade, who was born on 09/20/2019 at 8:02 am. The couple announced the birth of their little girl with several stunning pictures on their respective Instagram accounts.

Lots of Work For The Miz In The Upcoming Week 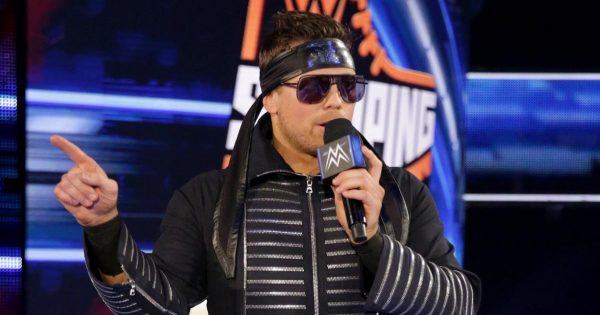 Despite the birth of his second child, things will remain busy for Mike Mizanin. He is scheduled to host the blue carpet event for the SmackDown to Fox launch, right alongside multiple time women’s champion Charlotte. In addition to that, he is also scheduled to host an episode of Miz TV on Raw.

The scheduled appearance of Mike Mizanin on Raw will include two of the WWE’s biggest legends, more specifically Hulk Hogan and Ric Flair. While their appearance is likely not to have an influence on future storylines, it is still a nice change.

Evidently, the WWE is trying to lure more viewers to Raw. Even though there have been some dramatic changes to Raw, the impending changes to SmackDown Live and the additional attention on NXT is certainly something the company is considering in their marketing strategies.

The invitation of the WWE to Ric Flair is a little strange though. A couple of weeks ago, we reported that Ric Flair had filed for “The Man” trademark. Back in his wrestling days, Flair used the catchphrase, “To Be The Man, You Got To Beat The Man”. Now, he claims that the moniker “The Man” belongs to him and that he therefore should receive royalties for its use from the WWE. Subsequently, it is quite strange that Flair is scheduled to appear on Raw in the midst of this argument. 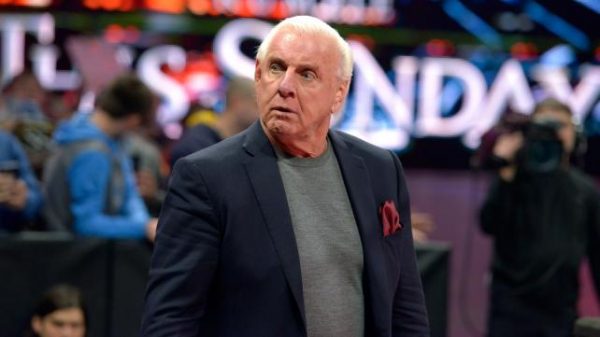 Of course, the WWE might have swerved us in a big way. Maybe the trademark was a work all along? The Miz could touch upon the subject during Miz TV and it may lead to a feud between Charlotte and Becky. If this is the case, I will be extremely impressed with the improved storyline skills of the WWE.

There are some exciting weeks ahead for wrestling fans. Not only can we count on the TV launch of AEW and NXT, Raw and SmackDown are undergoing transformations too. I wonder what we can expect in weeks to come, but I am certainly excited about it. So, let’s all tune in and enjoy.