Retired WWE wrestler Ryback has gone completely vegan and transformed his body in the process. The results quite astonishing!

Former WWE wrestler Ryback turned vegan and his body transformation is absolutely amazing. The ‘Feed Me More’ wrestler took to social media to prove once and for all that meats are not necessary for a bulky physique.

Ryback Proves Current Muscle Diet Is Out Of Date 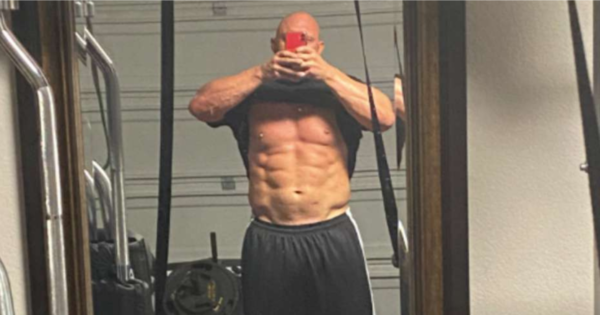 Former WWE wrestler Ryback now has his own line of ‘Feed Me More’ vegan supplements. To highlight his own brand, he recently revealed his body transformation.

Both Ryback’s supplements and his personal diet are completely vegan. The wrestler claims he has been vegan for a full seven weeks, and is also enjoying greater energy levels.

7 weeks Vegan and bodyweight is 292 lbs. I just keep seeing improvements and energy increasing even more. Conditioning is at a very high level cardio wise and don’t have any intentions of eating animal or dairy products. Lab work completed yesterday, so will see where we are at pic.twitter.com/W5ImV2c6Ad

Ryback admits he always ate a lot of vegetables, but that he always wanted to cut down on animal protein. However, the switch was not too difficult for him. Ryback states he was already ‘halfway vegan.’

In addition to his recent post, Ryback has been quite vocal about the vegan lifestyle on his social media. Well, considering his transformation it is certainly working for him.

While the vegan lifestyle is clearly working for Ryback, it does not work for everyone. For example, pregnant women may find it difficult to stick to a vegan lifestyle.

During Total Divas, Brie Bella revealed she struggled to get the right amount of vitamins and minerals from her diet that suited her pregnancy. It even caused her to stop her vegan diet during her pregnancy.

While Brie returned to a vegan lifestyle, it does show that turning vegan requires careful consideration. It means having some replacements for some of the vitamins and minerals coming from meats and animal-based products.

Other Wrestlers Who Live A Vegan Lifestyle 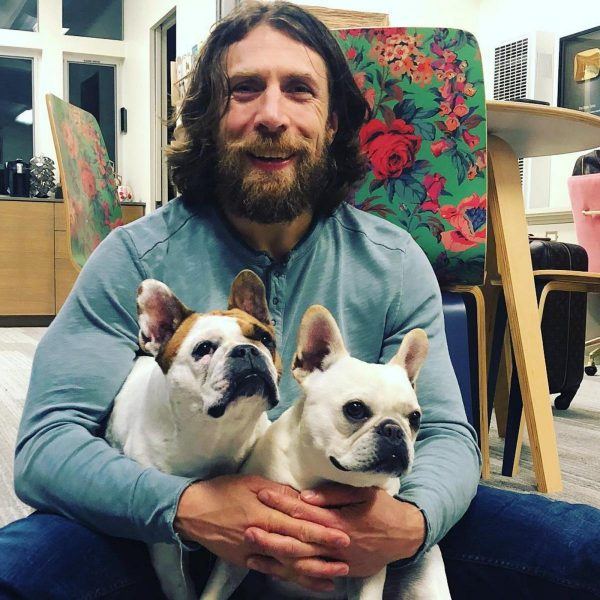 You would be surprised to learn how many wrestlers are actually vegan. Some of them are still active wrestlers in the WWE.

One of the wrestlers who is most vocal about his vegan lifestyle is Daniel Bryan. Apart from that, he is also passionate about the environment and living an eco conscious lifestyle.

Since Daniel Bryan is vegan, it is no surprise his wife Brie is as well.

Pete Dunne is another wrestler who admitted to living a vegan lifestyle. The wrestler also encouraged other wrestlers to be vegan, including Tyler Bate.

Some wrestlers were vegan before the term became popular. Some of those wrestlers include Killer Kowalski, Lita, and Maryse.

There are many other wrestlers on the current roster who promote a vegan lifestyle. Aside from Daniel Bryan, wrestlers such as Zelina Vega and Trent Seven are all vegans.

So, it seems the vegan lifestyle is really catching on among wrestlers and it does seem to bring quite impressive results.

In conclusion, the ‘Feed Me More’ wrestler is certainly adding to the trend!