Ryback claims WWE doctors are corrupt as corrupt can be; this has caused quite some speculation during the coronavirus crisis. 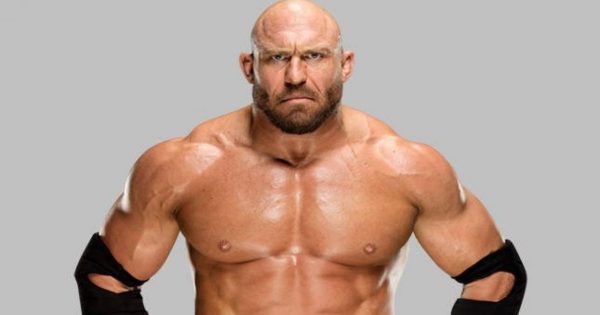 Several WWE superstars are now in quarantine and will no longer participate in WrestleMania. The WWE claims it is testing its superstars regularly, but Ryback is now contesting this.

During a recent episode of his podcast, Ryback stated that WWE doctors are as “corrupt as corrupt can be.” He revealed that the sole job of their doctors is to keep wrestlers performing, no matter what the circumstances are.

The news came recently that the company was screening talent before they were allowed in the performance center. However, Ryback claims this is not the case.

While he no longer works for the WWE, he states the company is only screening talent and not actually testing them for COVID-19. WWE staff and wrestlers are in serious danger if the rumors about WWE doctors are true.

The Problem With Diagnosing Coronavirus 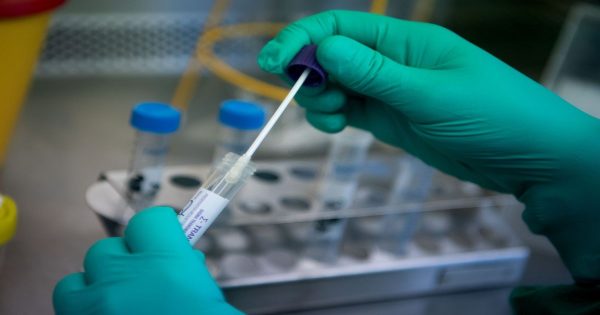 One of the biggest problems with the coronavirus is that the condition does not show any symptoms in its early stages. This allows infected people to pass on the virus without anyone knowing. Ryback claims the WWE ignored this problem surrounding the disease and that several wrestlers could be infected by the virus already.

“Performers are coming down with it, from all being forced to f*cking travel and all this stupid sh*t. They never should have been put in that position.”

More Focused On WrestleMania Than The Safety Of Wrestlers 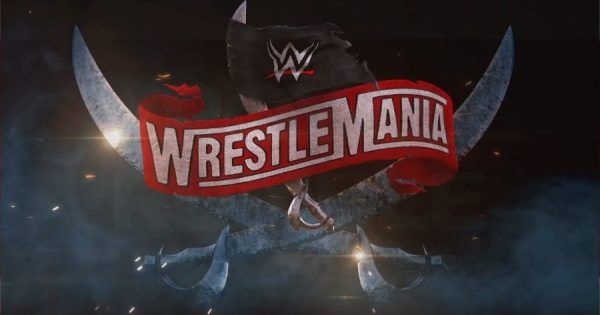 In addition to the serious accusations addressed at the WWE’s corrupt doctors, Ryback also accuses the WWE of putting Wrestlemania before the safety of its own wrestlers. He states how WrestleMania will happen, but at the cost of the wellbeing of WWE’s wrestlers.

Ryback has had serious issues with the wrestling promotion in the past. Over the years, he laid some serious accusations against the WWE. He claimed that John Cena buried Nexus, but also that the company mishandled his ankle injury. 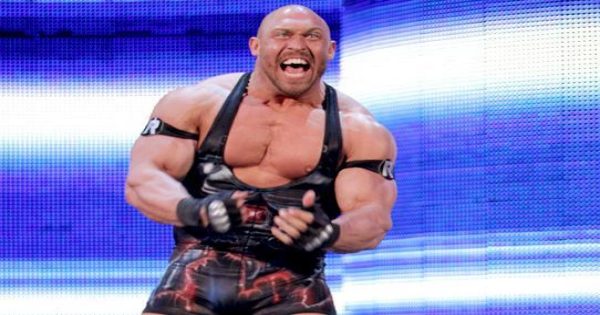 There’s no reason to say these accusations are true or not without a decent investigation. Part of me feels like there is a serious lack of consideration for the safety of WWE superstars, which was blatantly evident at the start of the coronavirus crisis. Whether or not WWE doctors are actually failing in their duties remains to be seen.

If there are indications of dangerous practices in the WWE, a thorough investigation should be executed. An investigation can put the right information forward. However, there seems to be no basis for such an investigation at this point.

We all know that big companies do not always play by the rules. That being said, it is wrong to assume WWE doctors are not protecting WWE staff without any solid evidence. Ryback no longer works for the WWE, so he is making assumptions with no evidence at this point.