Backstage Reaction To Aalyah Mysterio, Tribute To The Troops Status

Aalyah Mysterio is getting some great support backstage according to recent reports. And will Tribute to the Troops take place this year?

The backstage reaction to Aalyah Mysterio is allegedly overwhelmingly positive. In other news, we have a status update on Tribute to the Troops. 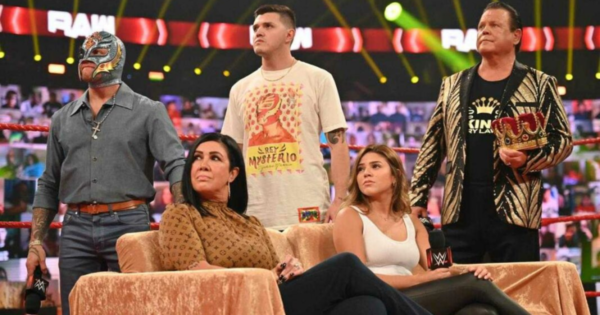 According to sources, WWE brass is quite impressed with Aalyah Mysterio. While she is not a wrestler like her father, she is bound to play a pivotal role in storylines going forward.

At the moment, Aalyah Mysterio is not considering a full-time contract. This is not surprising, considering she is still in school.

Despite not having a long-term contract, Aalyah has captured the attention of Vince McMahon. According to Wrestling News:

“Think about this. She hasn’t trained at the PC and she has no prior acting experience. We knew Dominik had the potential to be great but I think Vince got caught by surprise because he was not expecting to see potential out of both of Rey’s kids.”

Will Aalyah Choose A WWE Career? 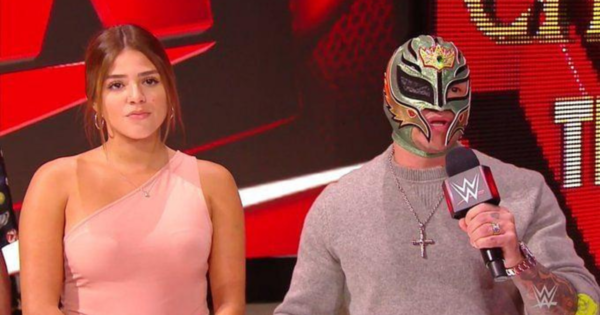 Aalyah is actually pursuing a career in medicine. At this point in time, a WWE career looks unlikely.

Of course, never say never. Aalyah could have inherited her dad’s love for the business.

In fact, Aalyah had nothing but good things to say about her Raw debut:

“Oh man, It was good, it definitely felt really good getting back for Dom because watching at home and just feeling like, ‘Oh, I can’t do anything about it you know’, and it was like, going today and being able to be in the ring was like, hitting him with those kendo sticks was like awesome. I loved it.”

For now, let’s enjoy Aalyah’s storyline. After all, this could be her only appearance in pro wrestling.

Will Tribute to the Troops Take Place This Year? 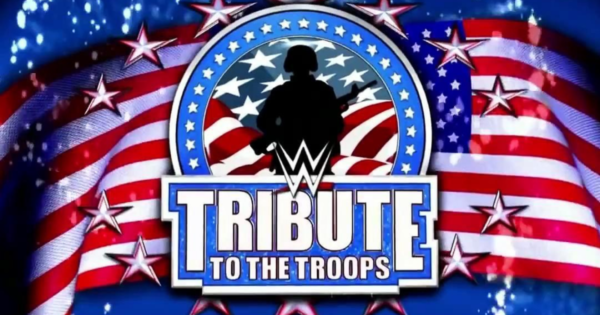 Tribute to the Troops could be on its way back next month. Previously, the event was not taped for television.

The live event has been around since 2003. At the moment, it s unclear why the company would risk taping during the coronavirus pandemic.

While it is important to honor the troops, putting them into jeopardy with a television taping is not right.

Of course, WWE is looking for some good marketing at the moment. Since the event draws more than 1 million viewers, it is clear to see why.

Should Tribute to the Troops Be Held This Year? 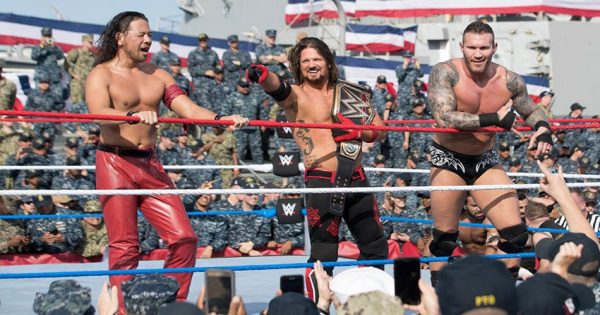 I do not think the event should be held this year. The coronavirus pandemic is the main reason.

Of course, WWE can hold the event without a big army crowd. Yet again, this is what makes the event special.

Nevertheless, public safety and health should take priority during this pandemic. Unfortunately, it seems WWE is more interested in viewership ratings and marketing than protecting its staff and the troops they honor.

Obviously, WWE has a business to run and they will do anything to keep people interested. Unfortunately, I do not think a large event in the middle of a pandemic is the way to do it.

Tribute To The Troops may have to take a break this year for safety concerns.