There are many insanely talented AEW and WWE wrestlers coloring the wrestling landscape. But which are the most promising in the bunch?

AEW and WWE have some brilliant young wrestlers in their arsenal. But which one have the brightest futures ahead of them in 2021?

Here is our list of the AEW and WWE wrestlers with the brightest futures. 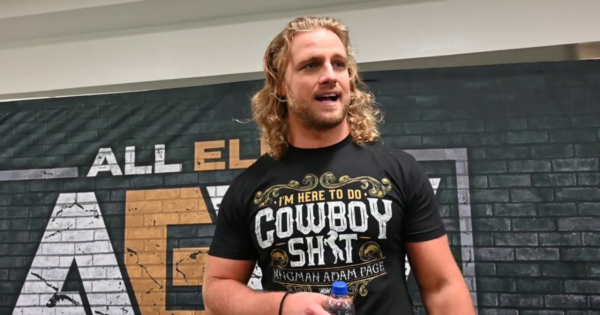 Hangman Adam Page is the first in our lineup of brilliant young wrestlers. In fact, he has a really bright future ahead of him on his current promotion.

Over the past three years, Hangman Adam Page had quite the interesting journey. Before AEW, he worked for promotions such as Ring of Honor and New Japan Pro Wrestling.

When Hangman Adam Page arrived at AEW, he became a member of the Elite. Of course, he had to contend with other members of his team such as Kenny Omega and The Young Bucks.

Hangman Adam Page did not stand out much from the other members of the elite. However, this all changed when he became one of the most outstanding characters on the brand.

Winning the tag team titles alongside Kenny Omega has certainly helped Hangman Adam Page. Now, the sky will the be limit on the singles division. 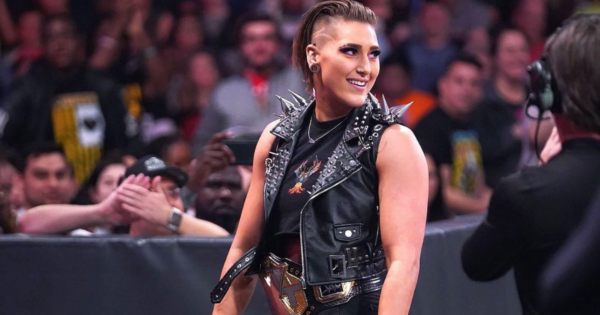 Rhea Ripley has been on my radar for quite some time. And the WWE brass didn’t ignore her, as she already made some main roster appearances.

Now, it seems Rhea Ripley is heading to the main roster. Considering her amazing presence as soon as she steps out, it is not difficult to see why.

Ripley already has some impressive achievements to her name. After all, she ended Shayna Baszler’s 416-day reign on the black and gold brand.

Rhea may be extremely successful, but she is only 24 years old. It will be interesting to see how she evolves in the years to come. 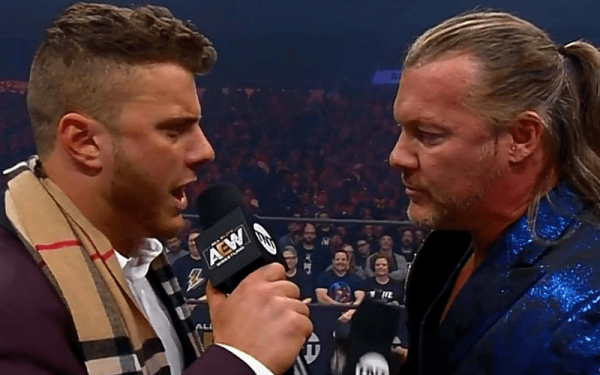 One of the breakout stars where AEW and WWE wrestlers are concerned is definitely MJF. The wrestler is often compared to Chris Jericho, and AEW capitalized on that this year.

Like Rhea Ripley, MJF is only 24 years of age. And, even at 24, he’s one of the best talkers in the business right now.

MJF has done numerous segments with Chris Jericho. And he is holding his own.

This is quite an impressive feat, considering Chris Jericho has a career spanning several decades.

Of course, MJF now has an additional reason to celebrate, as he was recently accepted in the Inner Circle. After beating Chris Jericho at Full Gear, he became a full member of the faction. 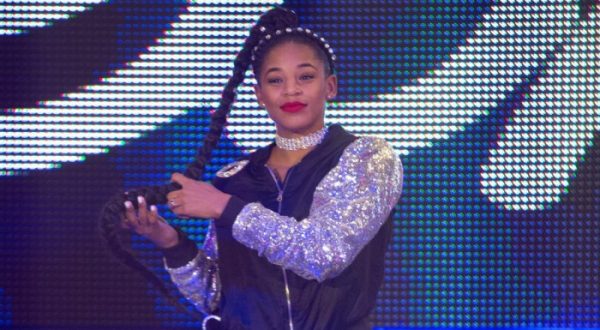 When mentioning AEW and WWE wrestlers with the brightest futures, we can’t skip Bianca Belair.

Belair was one of the standouts on Triple H’s black and gold brand. She stood out so much, she went to the main roster before she captured a championship.

One of the first standout moments for Bianca came at the 2020 women’s Royal Rumble. While she did not outlast all competitors, she certainly eliminated loads!

Bayley and Sasha Banks currently rule the blue brand. However, that could soon change with Bianca Belair.

I expect that Bianca will become more prominent in 2021. Of course, we do have to consider the main roster curse.

Even the best competitors have fallen victim to the main roster curse. I hope this fate will not be shared by Bianca Belair. 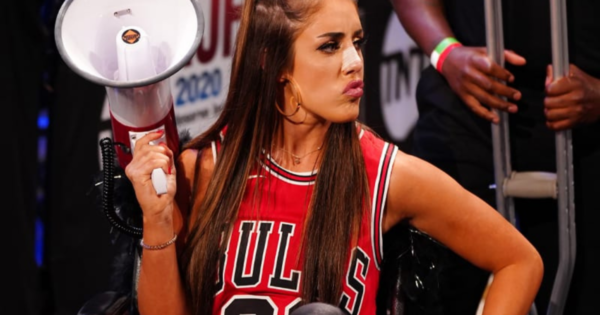 One of my favorite female competitors of the year was undoubtedly Britt Baker. In fact, I think he heel persona does exactly what it needs to do, annoy people!

Britt Baker was originally signed to AEW to become a babyface wrestler. However, fans did not take to the babyface persona, so her character took a dramatic u-turn.

While it is true that the women’s division on AEW is almost non-existent, Britt Baker managed to hold her own. In fact, she could be a serious contender for Hikaru Shida’s title.

Britt Baker undoubtedly has raw talent, but it needs to be capitalized upon. Therefore, AEW must put some time into its women division.

Britt Baker could provide the stable storyline foundation the women’s division needs. Once she becomes champion, there are many women who could go after that title.

Of course, don’t get me wrong. Hikaru Shida is a great wrestler, but she does miss some promo skills. 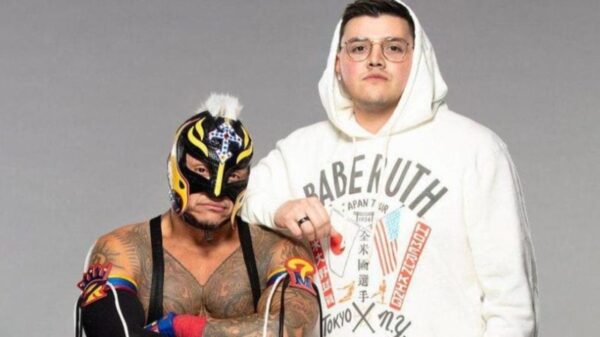 Dominik Mysterio started his wrestling career in the WWE this year. And he has gone from a relatively unknown factor to a fan favorite.

Despite making his pro wrestling debut this year, Dominik has been in pro wrestling for as long as we can remember. In fact, he made numerous appearances in the WWE as a child alongside his father Rey.

Dominik was also involved in a storyline between Rey and the late great Eddie Guerrero. In short, Dominik represents the old as well as the new in pro wrestling.

It has been great to see Dominik grow up in the world of wrestling. Now, he stands a chance to make it big in the WWE.

Vince has seemingly taken to the Mysterio family, since the entire family has been involved in a storyline. Since they remain quite prominent on TV, it is safe to say that Dominik could have a big future ahead in WWE.

For now, it seems that Dominik will be heading towards the babyface route. This also means he steps in the footsteps of his father, the ultimate babyface Rey Mysterio.

Since Dominik is a relatively new face, there are many potential opponents for him. For now, he stays on Raw.

It will be interesting to see how Dominik evolves in the years to come. But even at his young 23 years of age, he shows just how well he knows the wrestling industry.

Time will tell if Dominik Mysterio becomes even bigger than his father Rey.

Who do you think will be a breakout star in 2021? Let us know in the comments.