AEW's MJF a.k.a. Maxwell Jacob Friedman got some high praise from none other than Eric Bischoff. Friedman responded in his usual style.

Of course, MJF would not be himself if he did not respond to the praise of Eric Bischoff in true MJF fashion! 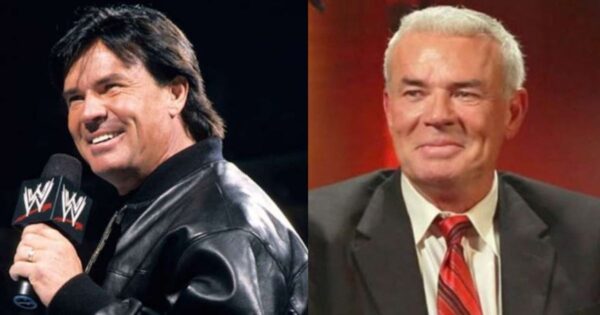 During a recent podcast, Eric Bischoff had no problems stating that MJF is one of the greatest heels in the wrestling business. Of course, AEW’s Maxwell Jacob Friedman did not let this praise go by unnoticed.

While speaking to WrestleZone, Friedman responded in his typical heel fashion. In fact, he claims he is already a ‘once in a lifetime performer.’

Even though he responded in heel fashion, Friedman is not wrong. In my opinion, he is one of the better heels in the wrestling world today.

One of the things that stands out most about Friedman is his mic ability. And contrary to some stars in the Attitude Era, he does not need to rely on swear words every five seconds!

Friedman’s ability to tell a story in the ring is second to none. Of course, his promo work and easy-to-hate persona certainly contributed to match anticipation.

Maxwell Jacob Friedman’s recent feud with Jon Moxley is one of my favorites to date. I am sure that many others will follow, given the exposure he has been getting.

How MJF Is Compared To Chris Jericho 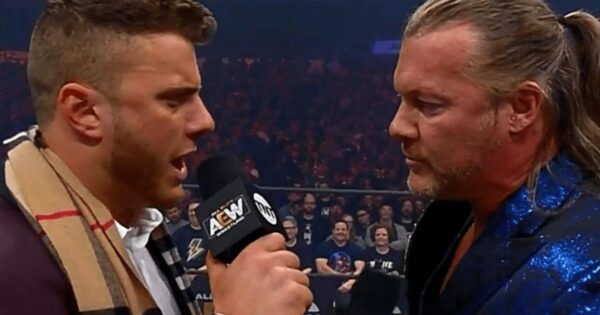 MJF is often  compared to Chris Jericho. This is no surprise, especially when you consider his ability to cut a promo.

And MJF has made the comparison to Chris Jericho numerous times in the past. This fact has not escaped AEW either, as the pair often cut promos together.

AEW likes to point out the similarities between both wrestlers. Just look at this recent segment involving Friedman and Jericho:

Based on the promo alone, it is difficult to ignore the similarities between Jericho and Maxwell. And these similarities might just lead to a feud between both men.

Evidently, the feud will not start as quickly as those in the WWE. However, “the loser” comment during a recent promo seems to hint at some tension between both men.

While Friedman has been chasing the AEW championship, Jericho has been involved in a feud with Orange Cassidy. And it seems both men are now moving onto something else.

Could this something else be a feud against each other? Or is there another feud that waits before then?

Either way, I am excited to see more from both men at AEW. There is no denying they create excellent wrestling storylines, and this will be no different for the rest of the year.