Here's a question we can answer: why Triple H & Stephanie were not executive directors when that was a thing. And, Otis' MITB contract?

Paul Heyman got one gig, with Eric Bischoff getting the other.

Despite that short lifespan, we can still wonder: why did HHH and Stephanie McMahon not become executive directors?

According to Fightful, the answer may be both obvious, and not controversial at all.

In the case of Stephanie McMahon, she is said to be happy with her current role. This indicates that she was not interested in the position.

If you did not watch Hell In A Cell on Sunday, stop reading now. We are going to dive into if the MITB contract changed hands.

In short, yes, The Miz beat Otis. The Miz left the ring as the new Money In The Bank briefcase holder. 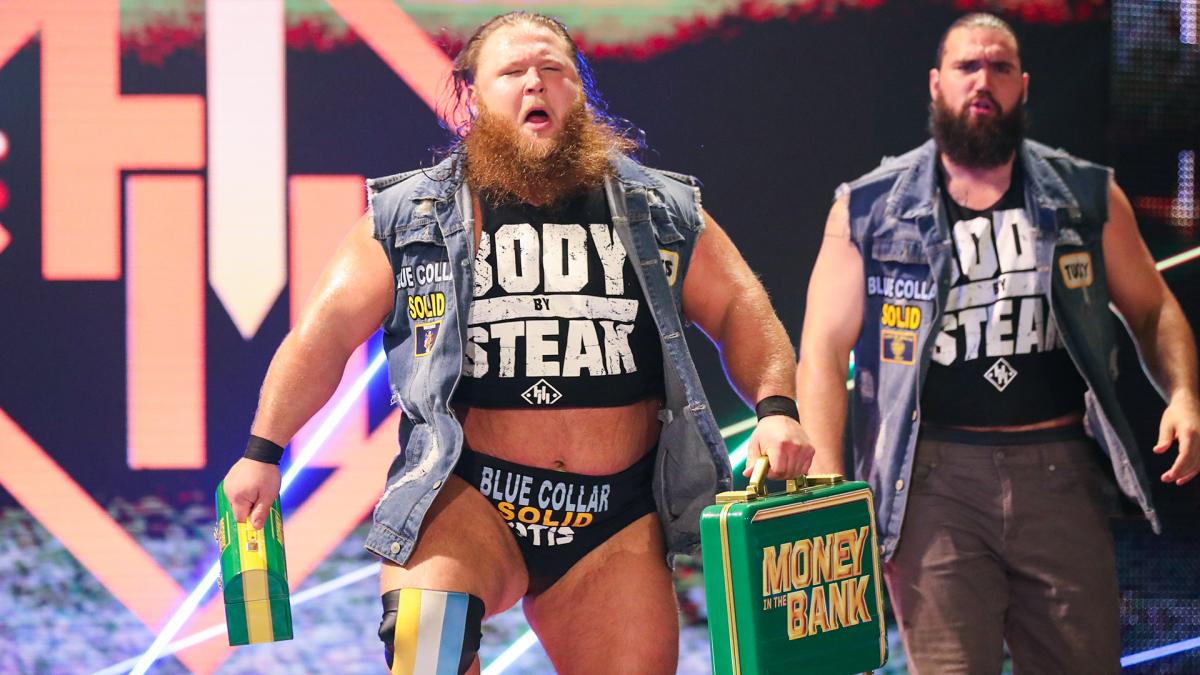