WWE plans for Otis and his briefcase remain in flux. Also, we can expect at least one top NXT Superstar to be drafted during this year's fun.

The men’s 2020 Money In The Bank briefcase has almost been an afterthought thus far, and it could be because WWE’s plans for Otis remain in flux.

Also, it seems we can expect a top NXT Superstar to be drafted either Friday or Monday.

It’s hard not to notice that the 2020 Men’s Money In The Bank briefcase hasn’t been used yet. That may very well be because WWE’s plans for Otis remain in flux. 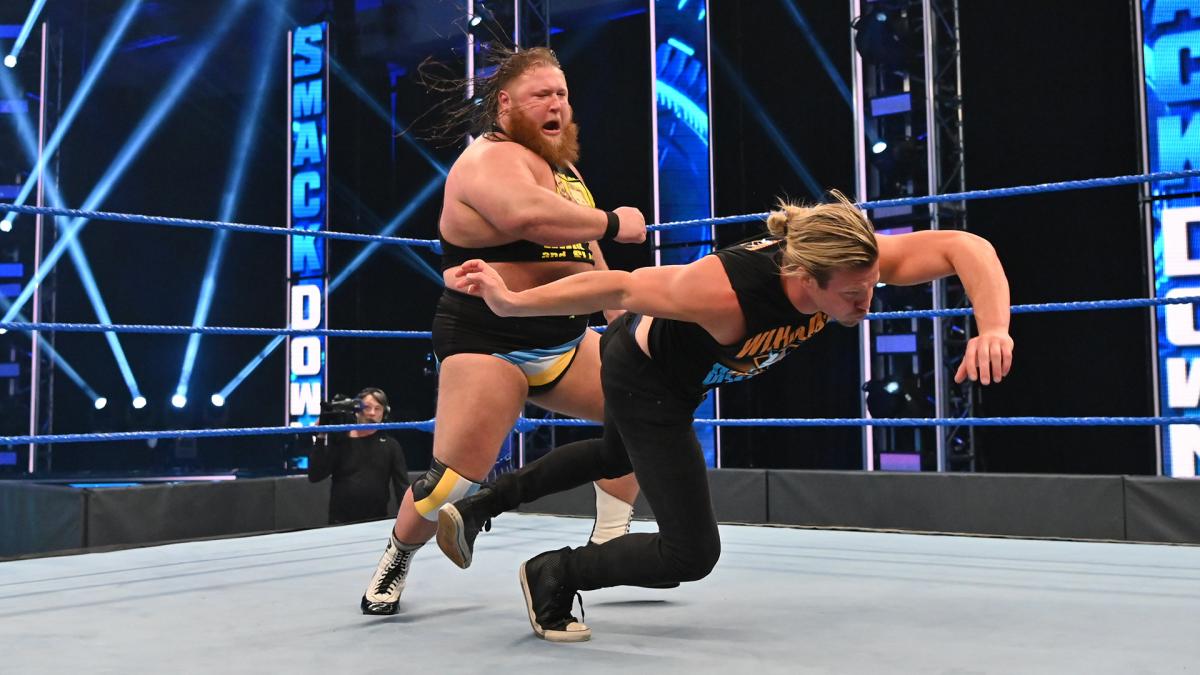 Currently, Otis is involved in a feud with The Miz and John Morrison, where the duo is suing Otis for his briefcase.

According to WrestleVotes, WWE has had several iterations of what they wanted to do with Mr. Money In The Bank 2020. Things have changed a few times over the months since Otis won the briefcase.

The upside here is that WWE does not appear to have soured on Otis actually cashing in. It is said he still has a fan in Vince McMahon.

One initial idea had Otis going against The Fiend, but that passed. One thing that WWE may be holding out hope for is the chance of a cash-in in front of a live crowd.

However, we only just saw WWE bring some fans back at TakeOver 31, and the numbers are small. Plus, the few that were allowed in were in pods…not an ideal situation.

For now, the master of the Caterpillar is in a holding pattern. At least for the time being, WWE is waiting to see how the draft plays out (which is funny to write, considering that WWE controls how it plays out).

There have been multiple pitched ideas to remove the MITB briefcase from Otis & make the storyline a main focus again, some of which are really decent ideas I’ve been told. However, and this is a big however, Otis’ biggest fan is Vince. So right now, no go.

Top NXT Superstar To Be Drafted

The latest WWE Superstar draft begins this Friday on SmackDown. According to reports from Sports Illustrated, we can expect a top NXT Superstar to be drafted.

That Superstar is expected to be Johnny Gargano. It’s even believed that Gargano’s wife, Candace LeRae, may also be on her way to either RAW or SmackDown. 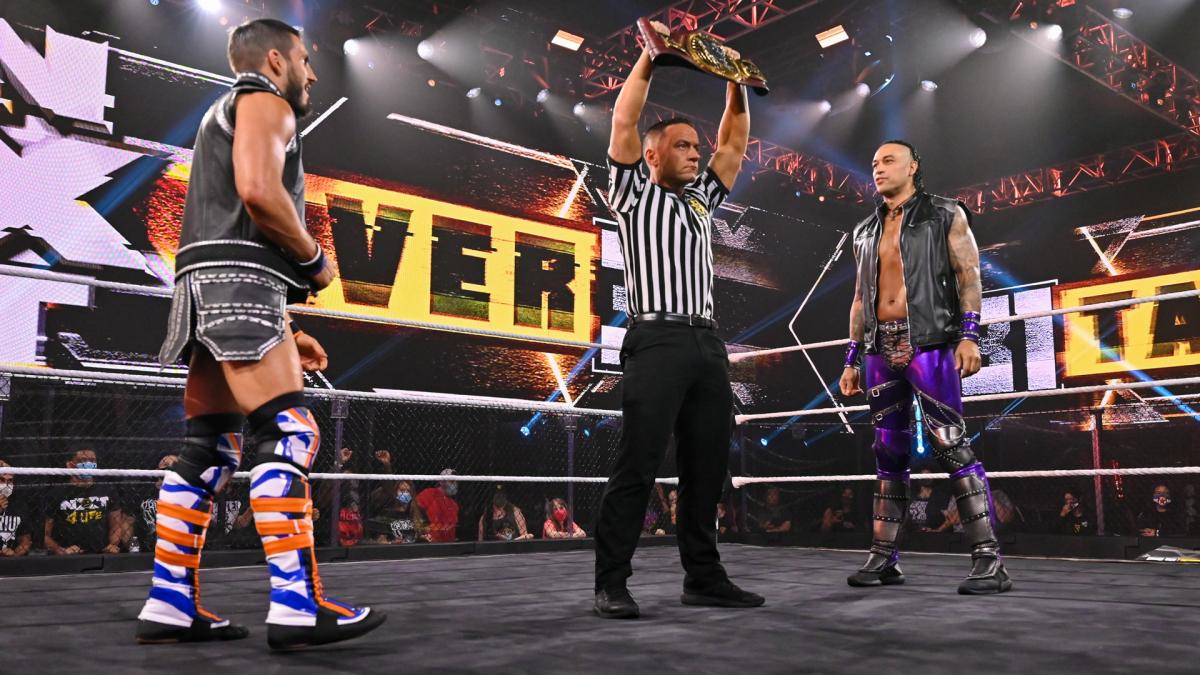 Of course, you may recall that Gargano was briefly on the main roster in early 2019. He was one of several NXT call-ups to help boost sagging ratings.

He was sent back to NXT after DIY partner Tomaso Ciampa was injured and unable to continue on the main roster.

It’s been rumored that Gargano had chances to stick with, or return to, the main roster since his early 2019 run. It’s also been said that Johnny Wrestling declined, preferring to stay in NXT.

Now, some of that may be true. Perhaps some concerns were tied to the grind of what was a main roster travel schedule.

With everyone working out of Orlando for the at least the near future, perhaps Superstars like Gargano have warmed to promotions.

The start of the Draft is only a couple days out at this point. We could find out as soon as Friday if Johnny Gargano will be bringing the Gargano Way to RAW or SmackDown.