Some major news has jut hit. Paul Heyman and Eric Bischoff have been named executive directors of Raw and SmackDown. What does this mean for WWE?

Some breaking news, released in Sports Illustrated, states that Paul Heyman and Eric Bischoff are now the executive directors of Raw and SmackDown Live. But what does this mean for the WWE? And will Vince McMahon still be in control?

Paul Heyman And Eric Bischoff Must Report To Vince McMahon 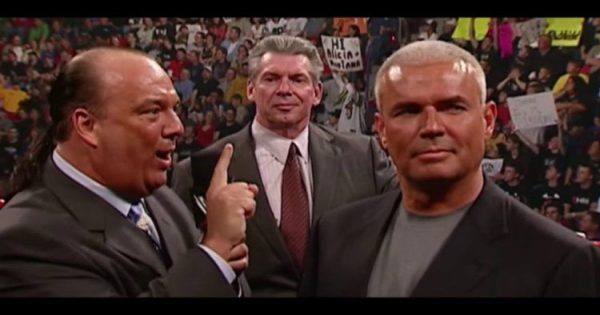 The new executive directors of Raw and SmackDown Live will not have any influence on the final vote of Vince McMahon. Paul Heyman and Eric Bischoff will look at the creative development of both brands. Heyman will be focussing on Raw, while Bischoff looks at SmackDown Live.

What Are The Benefits For Raw And SmackDown? 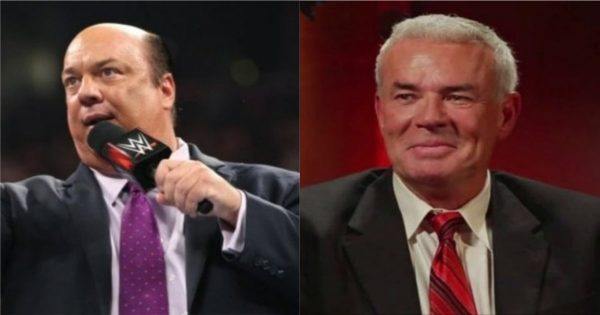 Of course, there is one major problem with these two new executive directors. We all know that Vince likes to keep full control and that he often shuts down brilliant ideas. So, how much power can we really expect from Bischoff and Heyman? How much of a difference can they really make if Vince McMahon refuses to listen to them as well?

A couple of weeks ago, several media channels reported that Stephanie McMahon, Triple H, and Shane McMahon tried to intervene to save the ratings, but that Vince did not want to hear it. If even Vince’s family cannot get through to the wrestling mogul, can Heyman or Bischoff?

At the end of the day, both Paul Heyman and Eric Bischoff are shrewd businessmen, so maybe they will have more luck breaking through to Vince. Something has to change in the WWE, and the latest developments with these new executive directors indicates that Vince just might be willing to listen.