WWE Clash of Champions is back, meaning gold from RAW & SmackDown will be decided. In fact, every match featured has a title up for grabs.

Finally, we have arrived at WWE Clash of Champions 2020, which sees titles across the board being defended. So, enough talk as it is time for the report card. 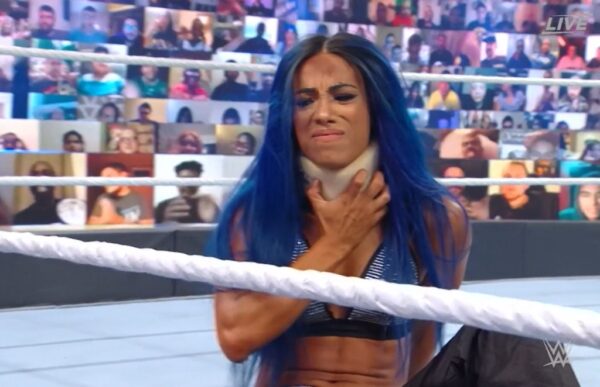 Originally, Bayley was supposed to take on Nikki Cross. But, several superstars were pulled last minute and that included the challenger.

At least WWE still gave us a title match as Bayley inches closer to a full year as champion. Honestly, I did see Asuka accepting the open challenge.

In short, Asuka was simply used to let Sasha Banks appear. However, I feel Banks could have attacked Bayley and we did not need a disqualification ending in a title match. Grade: C- 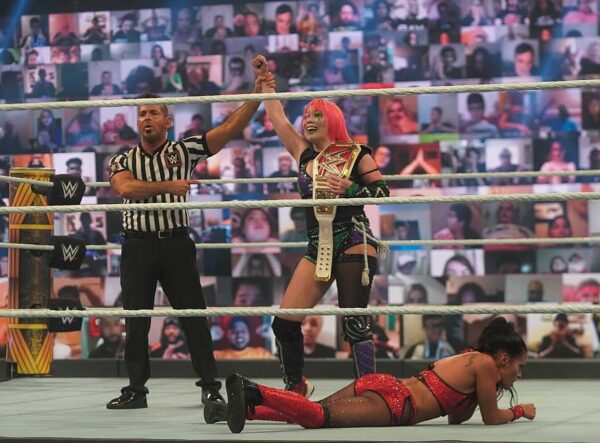 Zelina Vega has been hanging around WWE for several years between NXT and the main roster. Mostly, she has been used in a managerial role.

She was seemingly inserted into the RAW Championship with little storyline. Basically, she was tired of dealing with Andrade and Angel Garza.

Vega was outmatched, but she showed lots of aggression. Asuka retained in a match that was too short, although Vega is clearly not done. Grade: B- 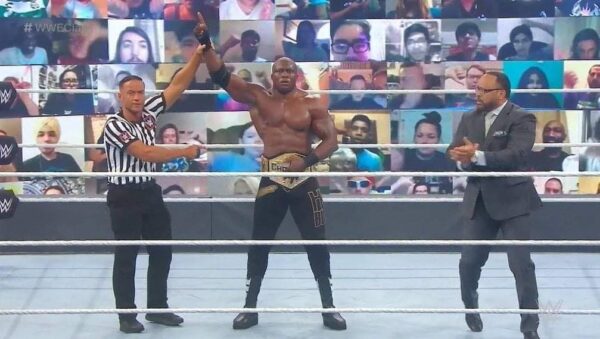 Yet again, we get Apollo Crews in the United States program opposite The Hurt Business. Like several weeks ago, he once again battled Bobby Lashley.

Overall, the match was okay, but nothing special. Although, Crews needs to move past the stable.

Certainly, Lashley and Crews have the potential to entertain fans. However, it time for The Hurt Business to shift their attention towards Retribution. Grade: B- 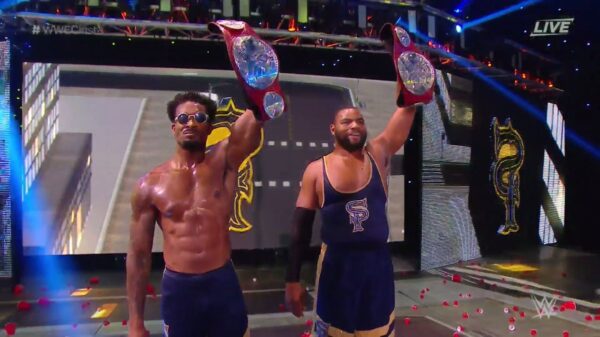 Above all, these two teams have been going at it for months. Currently, the only difference is no Zelina Vega.

Compared to previous matches, Andrade & Angel Garza finally looked to be on the same page. Unfortunately, they did not leave with the gold.

But, the ending looked like a clear botch on the referee’s end. So, do not be surprised if there is a rematch on RAW. Grade: B 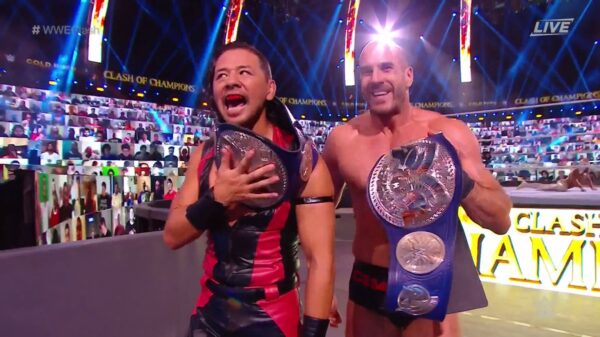 After pulling several superstars, the SmackDown Tag Team Championship got bumped to the pre-show. For weeks, there had been trouble brewing with Lucha House Party.

In summary, Cesaro & Nakamura were simply the better team in a fun opener. I was a little surprised we did not see Lucha House Party implode, but it seems to be coming. Grade: B+ 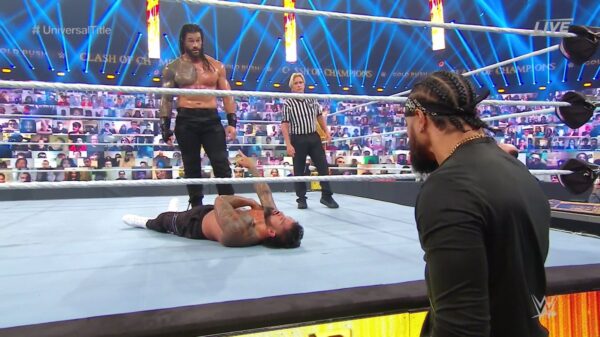 What a moment for Jey Uso, who has only been featured as a tag team competitor. At the same time, it was the perfect opponent for Reigns.

Jey was never going to win and the biggest story was pushing Reigns as a heel. By destroying his own family, mission accomplished.

Reigns looked like a bully with all the smack talk and not giving-in, which was WWE’s direction. Jey gave it everything (and a live crowd would have loved) only to fall to his cousin. Grade: B+ 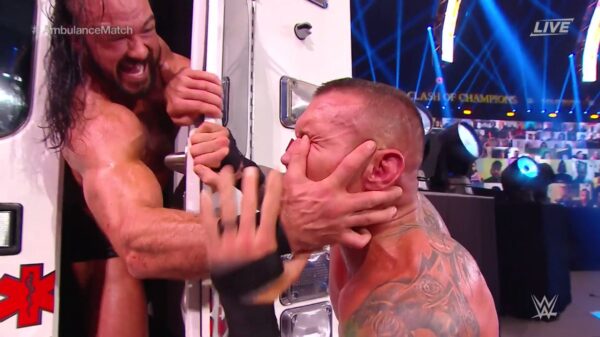 The last nine months of WWE have been hectic due to COVID-19. Still, Drew McIntyre and Randy Orton stepped up their game.

For the second time in a month, McIntyre and Orton went to battle. This time, WWE added the Ambulance Match stipulation which made me think Orton would win without making McIntyre look weak.

Cool moments with both superstars using the ambulance as a weapon. After months of injuring wrestlers, Orton finally got his just due from the likes of Big Show, Christian and Shawn Michaels.

The winner seemed obvious after so many surprise appearances. Still, a great feud that might have cemented McIntyre as a legit champion. Grade: A- 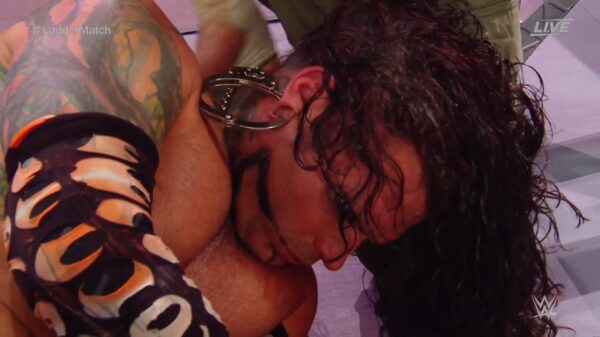 Jeff Hardy, AJ Styles and Sami Zayn are great superstars for any ladder match. After a slow start, the action and craziness got going in a hurry.

Hardy looked to have botched the spot where he spilled to the outside. However, he continued and even hit a beautiful swanton bomb off the top of a ladder.

As for the ending, that was something I never seen in a ladder match. Zayn won after handcuffing Hardy’s ear to a ladder and Styles to another ladder. Grade: A-