The reveal of WWE's Retribution was less impressive than first thought. In other news, the plans for Aalyah Mysterio are revealed.

The revelation of WWE Retribution was met with laughter backstage according to sources. In other news, the plans for Aalyah Mysterio have been revealed.

WWE had a good thing going with Retribution. Unfortunately, that Retribution reveal has come undone, in the worst way possible.

This week’s episode of Raw, saw the members of Retribution pop up with some new masks and names. However, fans and even other wrestlers backstage were anything but impressed.

There are rumors that wrestlers backstage were laughing at the Retribution reveal. And you cannot really blame them.

“Just talked to a source who was in the building last night… said the presentation of Retribution was a major topic of discussion, met w/ LAUGHTER at times backstage. Direct quote: “The masks & names are already making the road for these guys impossible to climb” – Wrestle Votes

Great Wrestlers, But What About The Main Roster Curse? 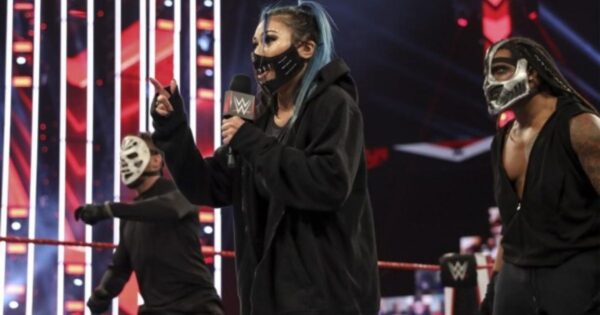 Now that we know the members of Retribution, we know they are amazing wrestlers. But they will have to contend with the main roster curse.

Brilliant wrestlers coming from NXT had to deal with Vince McMahon’s rather fickle moods. On top of that, they often deal with bad storylines.

Needless to say, this is certainly the case for Retribution.  The reveal could have been great, but names such as T-Bar and Slapjack made a joke out of it. 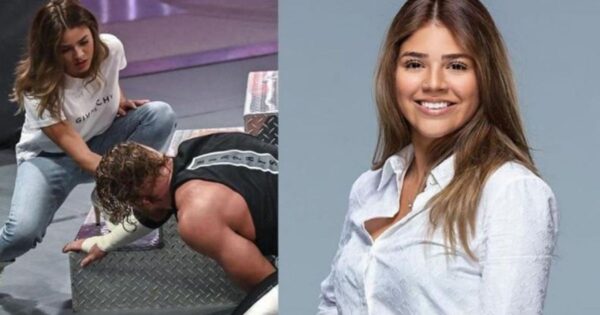 Aalyah Mysterio is taking a more prominent role within the WWE. But what are the company’s plans for her exactly?

There have been some rumors of a potential romance angle between Murphy and Aalyah. And while this is interesting on its own, many fans wonder if she will start wrestling.

According to Dave Meltzer, Aalyah Mysterio will not be wrestling at all. However, she will enter the WWE in an actress role.

“They’re trying to do something obviously to set up Aalyah to be the one who turns on the family. This is the start of it, but she’s going to have to carry this, but we’ll see. That’s asking a lot for someone who hasn’t been in the business because her role is gonna be as an actress and not as a wrestler.” 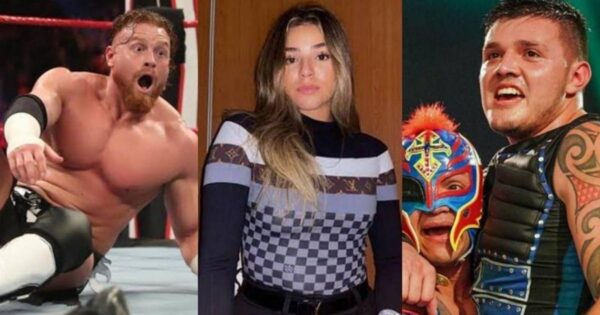 Since Aalyah is unlikely to wrestle according to Meltzer, I am inclined to believe that her appearances in the WWE will only be temporary.

It is not the first time the Mysterio family has entered a storyline for a couple of months. Of course, Dominik looks like he is here to stay in the WWE.

Aalyah on the other hand, might be looking to become an actress in general. An appearance in the WWE in a storyline could help her along that path.

For now, it seems Aalyah has no interest in an actual wrestling career. And as far as we know, there are no plans for her to become a wrestler.

Since there is no wrestling training or any formal statements about Aalyah, we can only guess about her future in the WWE. However, we will keep an eye on the situation as it develops.