The Top 8 WWE Superstars Of All Time Ranked And Rated!

WWE had its fair share of enigmatic superstars, but which have made it to our list of top 8 superstars? WrestleNewz gives you the verdict!

Over the years, WWE had some amazing wrestlers working for their company. But which have made it to our top 8 WWE superstars list? 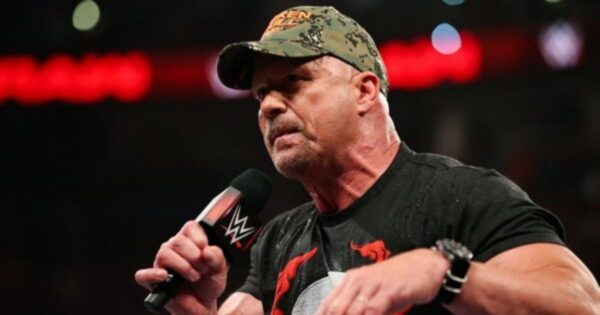 When it comes to popularity among the crowd, nobody has ever come close to Stone Cold Steve Austin. Obviously, this is the main reason why he tops our top 8 WWE superstars list.

Stone Cold Steve Austin is to this day one of the company’s highest decorated champions. In fact, Stone Cold was the World Heavyweight Champion six times and Intercontinental Champion twice. 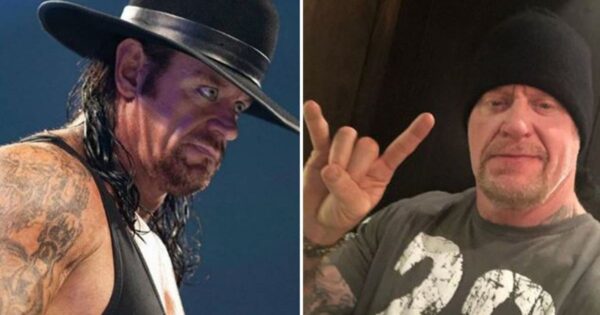 Many wrestling fans will argue that The Undertaker is the best wrestler in the WWE of all time. And it is difficult to argue with that, as Taker has been with the WWE since the 90’s.

Lots of wrestlers have come and gone in the WWE, but Taker has been a constant throughout. In fact, he reinvented his own persona several times and reverted back to his Taker character numerous times!

The titles that were won by Taker in the WWE cannot be counted on both hands. And even though he is semi-retired at this point, you never know when he will pop up again. 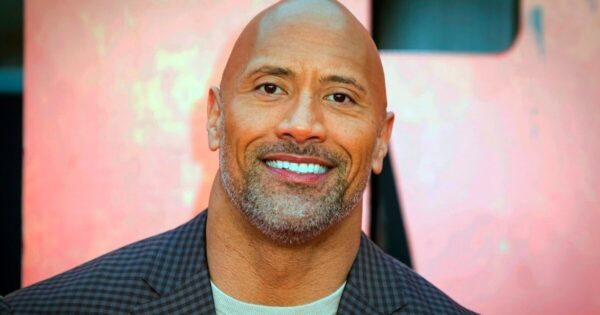 The Rock is undoubtedly the biggest talent to ever come from the WWE and make his way to Hollywood. His work ethic and no-nonsense attitude saw him go far beyond the wrestling ring.

Up to this day, The Rock is one of the highest paid actors in the world. However, before he went to Hollywood, he was one of the company’s most successful wrestlers.

When he started in the WWE, it was clear Rocky got a lot of his dad’s talent. Unfortunately, it drew the ire from guys like Shawn Michaels and Triple H.

Fortunately, things turned around for Rocky as he came out with his new heel persona. Shortly after, the crowd started to take to the enigmatic new star and the rest is history.

Even though The Rock eventually departed from the WWE for a career in Hollywood, he is still one of the most loved stars today. 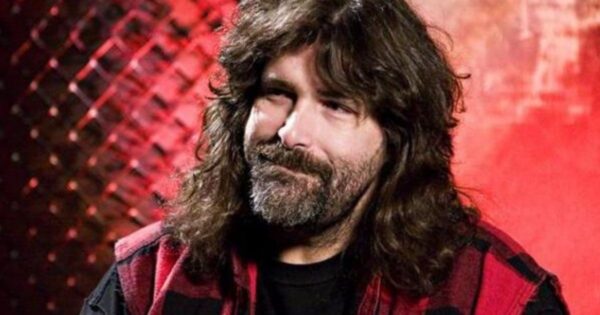 Even though Mick Foley is often referred to a legend, I think he is underappreciated as well. After all, this is a man that literally put his body on the line for the business.

Over the course of his career, Mick Foley has been responsible for the most jaw dropping moments. However, these moments have also led to serious and permanent debilitating injuries.

Foley reinvented himself numerous times over the years, just like The Undertaker. From just Mick Foley to Cactus Jack and Dude Love, he has done almost every character imaginable.

Mick is one of the best wrestlers of all time for numerous reasons, including his ability to reinvent himself and be an outright daredevil. Unfortunately, he is often forgotten when it comes to the company’s rich history. 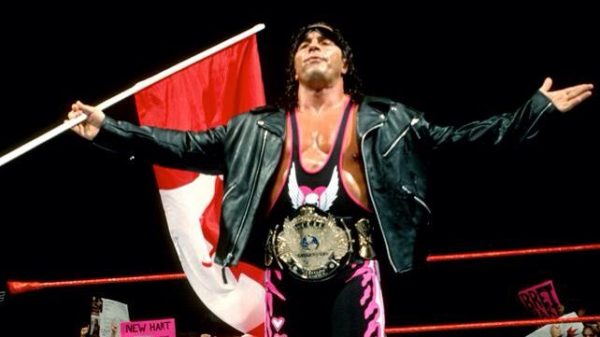 Some of your may agree with me, while others may not. At the end of the day, I believe Bret Hart should definitely be on this list.

In spite of his difficult relationship with the WWE in the past, Bret Hart is one of the most technically accurate wrestlers of all time. And, he is also one of the wrestlers that has a noticeable passion for his craft.

Of course, Bret Hart’s story is riddled with tragedy. From his cancer diagnosis to the death of his brother Owen many years ago, his ride in the wrestling world has been far from easy.

Then there was also the famed Montreal Screwjob, which saw Hart robbed of his title. It was also one of the first times where Vince McMahon showed his true, scheming colors.

Unfortunately, Bret is only mentioned when the WWE can profit from it. Despite their treatment of Hart, he is still one of the best wrestlers the company has ever seen. 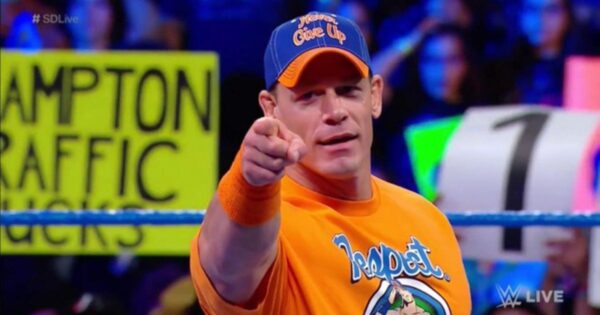 When you think about wrestlers who made it big outside the wrestling ring, you also need to talk about John Cena. Even though he is nowhere near The Rock in terms of Hollywood fame, he has not done bad for himself.

Over the course of his career, Cena received the nickname “Big Match John”. The name was obtained after he seemingly won all the big matches with massive accolades at stake.

A couple of years go, Cena decided to branch out to Hollywood. While he barely appears on WWE television these days, his influence on the WWE brand overall in undeniable. 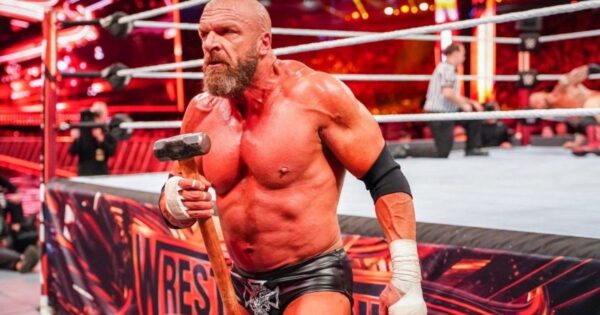 Triple H mainly finds himself in the boardroom these days. However, everyone knows that the man also has a big wrestling career to support that boardroom position.

HHH was a talented wrestler from the start, but his success really hit new heights with the D-Generation X stable. In fact, many argue that the stable helped win the wrestling war in the nineties.

Triple H had an influence on the WWE that is comparable to Taker’s influence, if not more so. After all, the wrestler is now the NXT boss, taking the company’s developmental brand to the next level.

So,  Triple H had an influence from a wrestling as well as management perspective. And we are sure he is far from done. 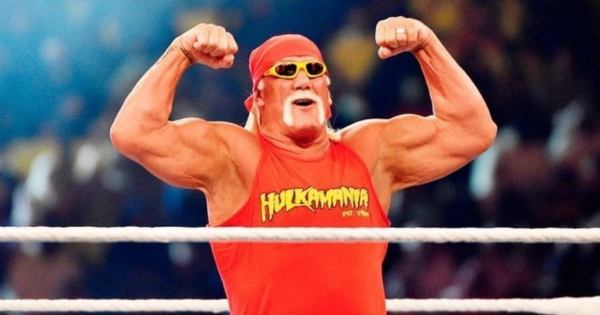 Hulk Hogan is arguably the man  that brought pro wrestling to the masses. After all, his larger than life persona spoke to kids and adults alike.

There is no denying Hulk Hogan is one of the most recognisable superstars of all time. Unfortunately, his personal life and rude statements have caused a blemish on his illustrious career.

The Hulkster is still loved among the majority of wrestling fans, but the WWE has distanced itself from the star. While he has made some appearance in recent years, it is clear the company is treating the issue carefully.

WWE Deals With Another COVID Outbreak At The Performance Center