WWE John Cena is not getting all the money he is working for. In fact, he is giving a large part of it to WWE and Vince McMahon.

Above all else, WWE looks after its own business interests. And this is certainly the case when it comes to legendary wrestler John Cena.

According to sources, WWE owns John Cena’s real name. But what effect does this have on his overall income from movies? 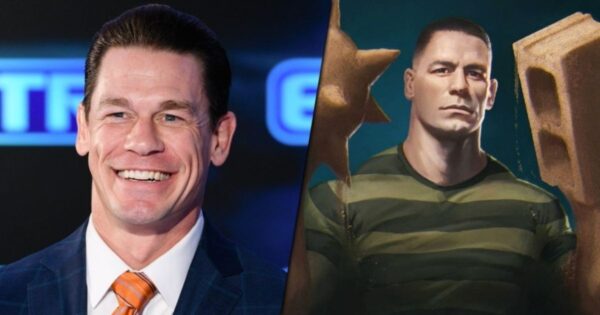 When you work for the WWE, you have to expect that your life is no longer your own. This is also the case for legendary wrestler John Cena, who sees a portion of his movie royalties paid to Vince.

A Howard Stern appearance from 2006 laid out some interesting facts about John’s earnings. In fact, John Cena admitted that Vince McMahon owns his name and that some of his movie royalties are paid to him.

Robin Quivers was shocked to hear John Cena saying that Vince owns his name when he appeared on The Howard Stern Show. pic.twitter.com/vsvYX9uPmP

During the interview, John also mentioned he had no problems with the unique arrangement. In fact, he states he has no problems showing his gratitude to Vince in this manner.

“I don’t mind kicking a percentage of my earnings to the person who gave me a chance and an opportunity.” 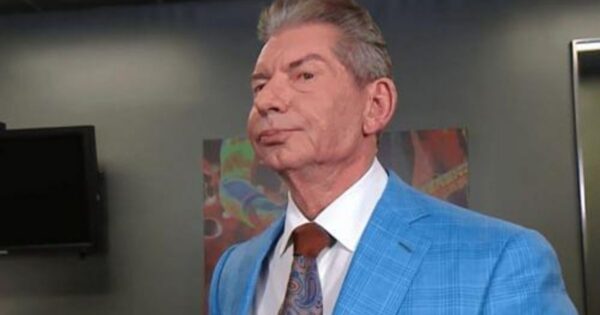 Even though Vince McMahon has been getting away with some dodgy things over the years, he has come under an increasingly large amount of scrutiny in recent years. This also explains why the 2006 video recently resurfaced.

One of the men who has scrutinized Vince McMahon publicly is none other than former United States presidential candidate Andrew Yang. In fact, he had some interesting things to say in about healthcare and security in Vince’s company.

“Come on Vince – you’ve already deprived the folks breaking their backs for you of healthcare, security, recovery time, retirement benefits and fair treatment re: licenses and royalties. At least let them make a living off their own names. Many of them need it.”

“Vince you’d better hope your old friend Donald wins because change is in the air and changes are long overdue where your corrupt labor practices are concerned. It would give me great pleasure. The people know.”

There are some prime examples of wrestlers who lost their job in the WWE and their brand in the process. Most of them are forced to completely reinvent themselves to work in the industry again.

Matt Cardona, formerly known as Zack Ryder , lost his brand entirely to the WWE. The Revival, Tye Dillinger, and countless other wrestlers saw their brand held hostage by the company.

Maybe @RealKevinNash and I can create a little good trouble on behalf of the @WWE superstars of today…and tomorrow.

I love Vinnie Mac…but I think he’s wrong on this. https://t.co/l1B5typ7zL

Most people have tuned into how the WWE is run today. This does not only include politicians and fans, but also former WWE wrestlers and legends.

Mick Foley and Kevin Nash attempted to make a change for current and future superstars.

At the moment, I doubt there will be much change in WWE business practices. After all, they have a good team of lawyers that find convenient loopholes whenever they are needed.

John Cena is just one of many examples of the control the WWE has. But the real problem is undoubtedly labor practices within the company.