WWE legend Bret Hart has come forward with some strong accusations. According to him, The Rock was bullied backstage early on.

Bret Hart came out with some strong accusations during episode 15 of Confessions of the Hitman. The Canadian wrestler now claims The Rock was bullied by Shawn Michaels and Triple H.

The Rock Had A Really Hard Time In WWE 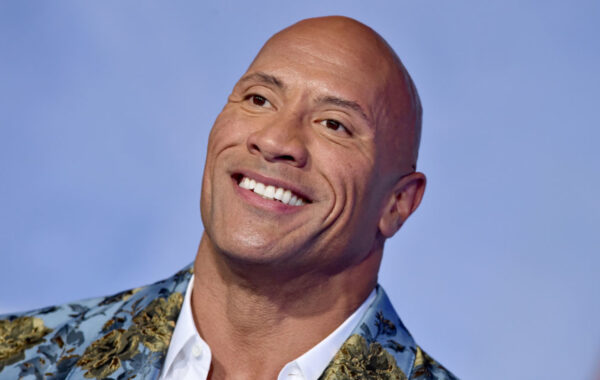 When The Rock’s wrestling career was at its infancy, he had a really hard time backstage. At least according to Bret “The Hitman” Hart.

Hart claims that a lot of men tried to get Dwayne to quit wrestling. He also stated that he and his brother Owen defended The Rock in his early days.

“A lot of the wrestlers would give him a hard time in those days, a really hard time, enough to try to break him and get him to quit and they almost succeeded. And I can remember going to bat for Dwayne quite a few times and kind of looking out for him, Owen too. I think Owen and I had a lot to do with sort of looking out for him when he first came down.” 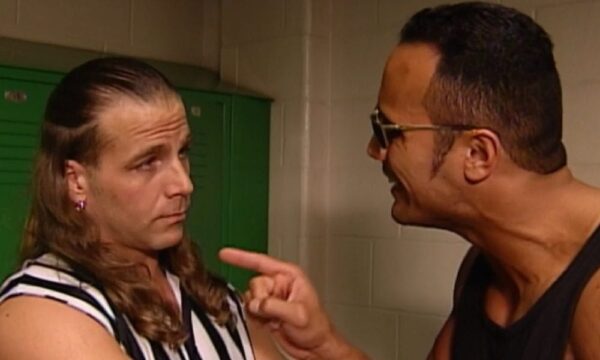 During the episode, Bret Hart recalled the so-called dropkick incident. In short, Shawn Michaels chewed out The Rock for using a top rope dropkick.

After leaving the dressing room, The Rock was deflated. However, Bret told The Rock that Shawn’s comments were “bulls–t.”

Owen Hart used the top rope dropkick all the time. Nevertheless, The Rock was bullied for it.

Unexpectedly, Bret Hart mentioned that Triple H was just as bad as Shawn Michaels. According to Bret, both men wanted The Rock out.

Bret Hart’s Theory About The Rock Being Bullied 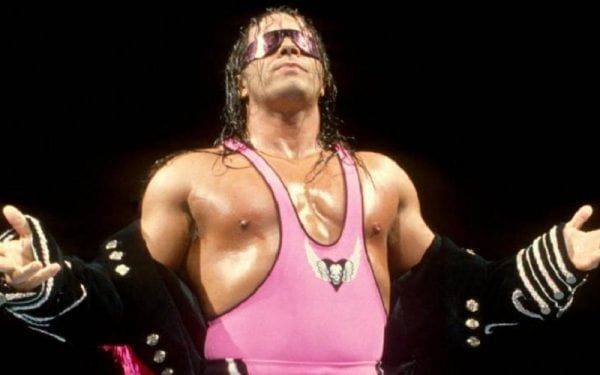 Bret Hart has a theory about The Rock being bullied. According to him, jealousy was one of the main driving points for both men.

According to Bret, Triple H, and Michaels could not stand The Rock getting somewhere in the WWE.

“Just jealousy, and distinctly jealousy. Seeing someone that is a nice kid climbing the ladder bothered someone like Shawn Michaels or bothered Triple H so much that they couldn’t see passed it.”

Considering the alleged bullying culture in the WWE, I would not be surprised if this did happen. There have been numerous stories over the years regarding bullying.

JBL, Shawn Michaels, and Randy Orton are just some of the men who were named over the years in bullying incidents. Despite these common occurrences, little has happened within the company to punish such behaviors.

Bret also recalled that he basically paid it forward. After all, Dwayne’s Dad Rocky Johnson looked out for him when he was a rookie.

In the end, it all came full circle. That being said, WWE really needs to start looking at bullying incidents, not only the historical ones, but the ones going on right now.

On the bright side, The Rock has thrived in his career. So, I guess he most certainly is getting the last laugh there.