The Rock Reveals Positive COVID Test, And AJ Styles Does The Same

The Rock recently revealed he and his family tested positive for COVID. In the wake of this, the WWE’s AJ Styles also revealed his positive COVID diagnosis. 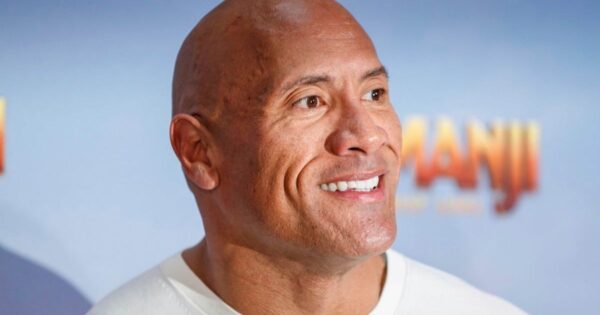 Unfortunately, The Rock (Dwayne Johnson) and his family have tested positive for COVID-19. The Hollywood actor and former wrestler revealed the news on his instagram account. In a rather emotional video, The Rock recalled the experience he went through the past couple of weeks.

Stay disciplined. Boost your immune system. Commit to wellness. Wear your mask. Protect your family. Be strict about having people over your house or gatherings. Stay positive. And care for your fellow human beings. Stay healthy, my friends. DJ 🖤 #controlthecontrollables

“I can tell you that this has been one of the most challenging and difficult things that we have ever had to endure as a family and for me personally. … And I’ve gone through some doozies in the past.”

Johnson said that his youngest daughters Jasmine, 4, and Tiana Gia, 2, each had a bit of a sore throat but “bounced back.”

However, his wife Lauren Hasian, and he had a “rough go” with the virus. They think they caught if from close family friends.

Fortunately, The Rock and his family are on the mend and are no longer contagious. 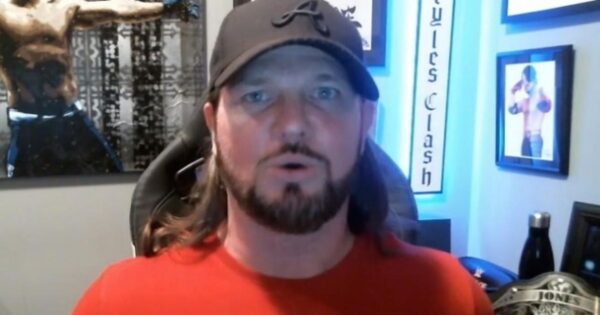 WWE asked its employees to keep their positive COVID diagnosis to themselves. But, more details regarding those employees are revealed.

During a recent Twitch stream, AJ Styles mentioned his own positive diagnosis. According to the WWE superstar, his symptoms were relatively mild.

“I went through it and was one of the lucky ones. I didn’t have many symptoms. Kind of had a headache and not much else. I was pretty lucky. I hear that Rock and his family are no longer contagious, so hopefully everyone is on the mend. So much conflicting information has came out about this thing, so who knows what to believe with it.”

Aside from AJ Styles, Kevin Nash allegedly had COVID as well. However, the WWE is keeping tight lipped about that information. 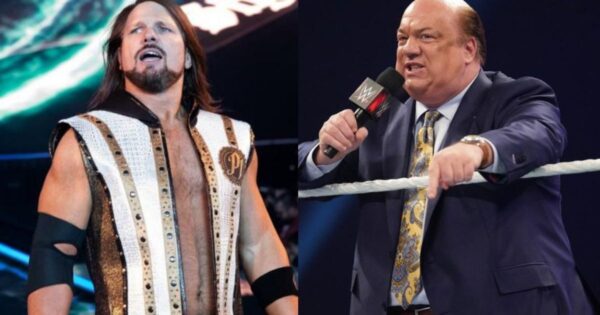 There has been some clear tension between AJ Styles and Paul Heyman. In fact, a backstage incident saw AJ Styles move brands to keep him away from Heyman.

The incident seemed to stem from the release of Styles’ friends Gallows & Anderson.

According to rumor, Styles believed that Paul Heyman had more than a hand in their release.

During his livestream, AJ Styles talked about his feelings towards Paul Heyman. From his  statements, it seems that Styles still has some problems with him.

“I could care less. It’s water under the bridge. Listen, I’m not saying I forgot what he’s done, but I’m not going to be the guy that holds a grudge. It’s one of those things where he knows he pissed me off and how I felt. Just because I don’t trust him doesn’t mean that I can’t get along with him professionally. I’m not going to do or say anything mean to him. It’s over. My buddies are doing fine. I was concerned about them when this whole thing went down, but they are doing great.”

Since Heyman is being moved to SmackDown, it could lead to some problems between both men in the nearby future. While Styles states it is water under the bridge, his statements do appear to be laced with some resentment.

For now, there have been no further altercations between AJ Styles and Paul Heyman. Nevertheless, I would bet money on the fact that something would kick off in the future.