Stone Cold Steve Austin may be getting another TV show on the WWE Network, at least according to recent rumors. Here's the details. 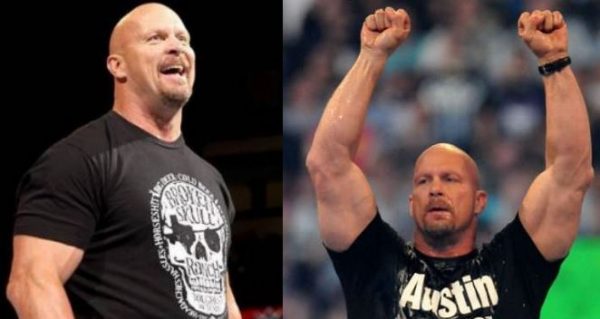 The rumor comes from PWInsider this week, claiming that the WWE wants another show for the Texas Rattlesnake. It is said that the show could appear on the WWE Network, but that the company does not have any idea about its format yet.

Other Shows Featuring the Texas Rattlesnake 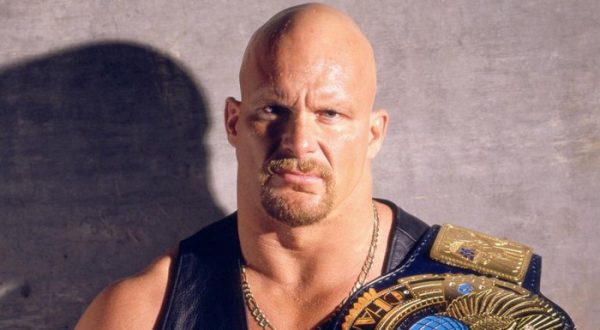 It would not be the first time that the Texas Rattlesnake gets his own TV Show. Since his retirement, and even during his wrestling career, he made numerous appearances outside the WWE. Here are some of the most notable. 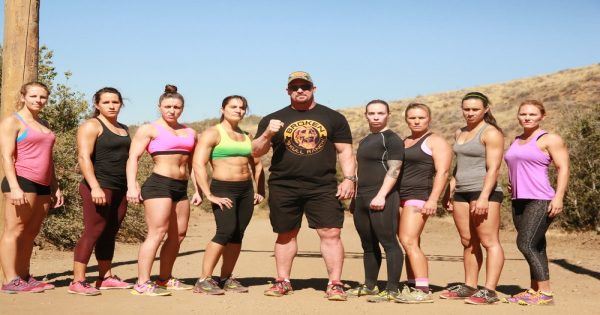 This is one of my personal favorites. If you have never seen Steve Austin’s Broken Skull Challenge before, it is basically a show about athletic endurance. Contestants are required to finish an obstacle course at the Broken Skull Ranch. The fastest contestant takes the win. Of course, this is a lot more than just an average obstacle course, so only the best make it. 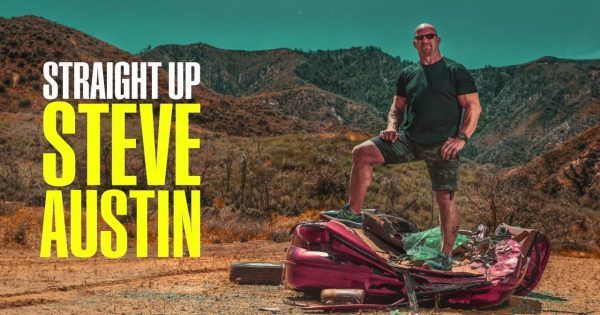 Straight Up Steve Austin is one of the more recent shows featuring the Texas Rattlesnake, currently on the USA Network. It started airing in August immediately after Monday Night Raw. As it is all about the stories of various celebrities and their experiences, it proves a good watch. Guests who have been featured on the show include Rob Riggle, Sal Vulcano, Baker Mayfield, Becky Lynch, and many others. 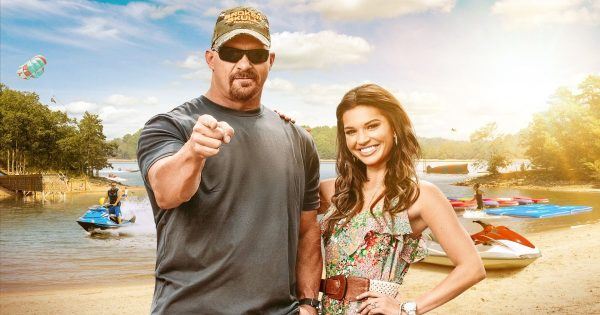 Redneck Island ran from 2012 to 2016 and is considered as one of the more successful shows involving Stone Cold Steve Austin. The show was hosted by Stone Cold and was aired on Country Music Television.

As this is quite the niche programme, not everyone has had the pleasure to check out this show. If you have never seen it before, it is certainly worth a watch. 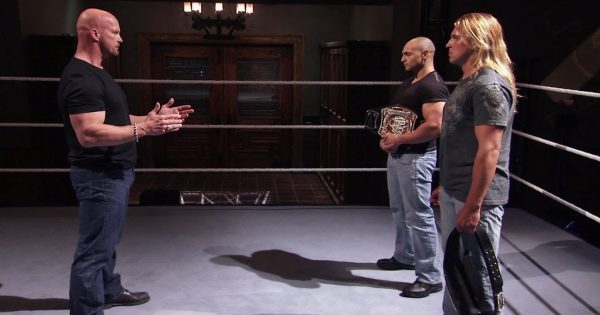 Season 5 of Tough Enough was presented by none other than Stone Cold Steve Austin. The season featured some well-known indie starts, including Martin Casaus and Ivelisse Vélez. This season was also the revival of the programme, as it was axed after season 4. During this season, The Miz was signed by the WWE. 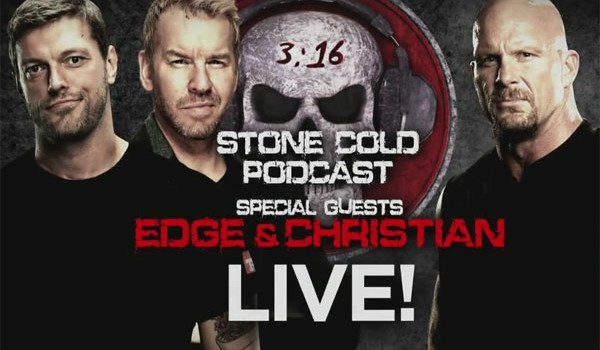 This is undoubtedly one Steve’s better-known shows, especially among wrestling fans. The show had a slew of legends, including Edge, Christian, Triple H, and even Vince McMahon.

So, The Texas Rattlesnake has plenty of experience when it comes to TV shows and most of them have done really well. So, it should not be a question about Stone Cold getting a new show, but more a question about what kind of show it will be. Whatever it will be, I will tune in.