Sunday, WWE gave us Clash of Champions. At least one Superstar was injured at the Clash. Also, Val Venis may be crazy, as we found out.

WWE held Clash of Champions on Sunday night, and at least one Superstar was injured at Clash. In other news, Val Venis may be crazy.

There was plenty of action at the Clash of Champions, but it didn’t all go well for everyone. We know of one Superstar who was injured at the Clash.

That Superstar? That would be Angel Garza. 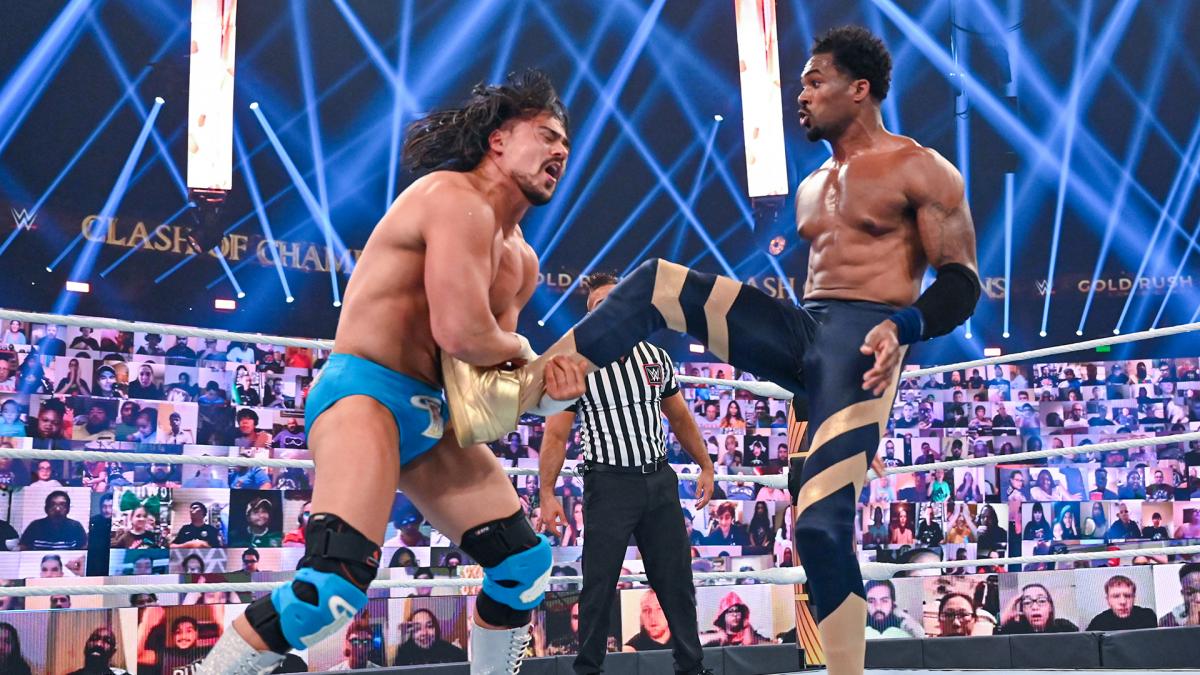 Garza, along with partner Andrade, challenged The Street Profits for their tag team championships. The match ended abruptly, and shortly after, we found out why.

Matches can and do abruptly end sometimes. Sometimes it’s a referee botch (and we’ve had some of those recently).

Sometimes, we’ve heard that even Mr. McMahon hated a match (in progress) so much that he wanted to kill it during a break.

The abrupt ending to the tag title match, however, was both unplanned and legitimate. That information comes to us from PWInsider.

Angel Garza suffered an unspecified injury at the Clash. It appeared that he suffered a leg injury while delivering a knee strike.

That leg injury led to what we have to assume was a premature ending to the title match. It isn’t yet clear if the ending was changed as a result.

Complaining about the botched finish with The Street Profits vs Andrade & Angel Garza ?

Hopefully @AngelGarzaWwe is ok after almost breaking his neck

Match ended to tend to Garza being injured

I feel we could of had New Tag Team Champs if he was able to continue#WWEClash#WWE pic.twitter.com/Npj37h8t8M

Many fans suspected that Garza and Andrade could be in line to finally win the RAW Tag Team Championship belts. Anticipation was high that it was going to happen at the Clash.

Now, there is speculation that the injury could be Garza’s hip. WWE hopes it is not a quad issue as they can put someone on the shelf for a year.

Val Venis May Be Crazy

Some former Superstars snap after their in-ring careers come to an end, and we have a new one for the list. Val Venis may be crazy, based on some incredibly crazy tweets he posted over the weekend. 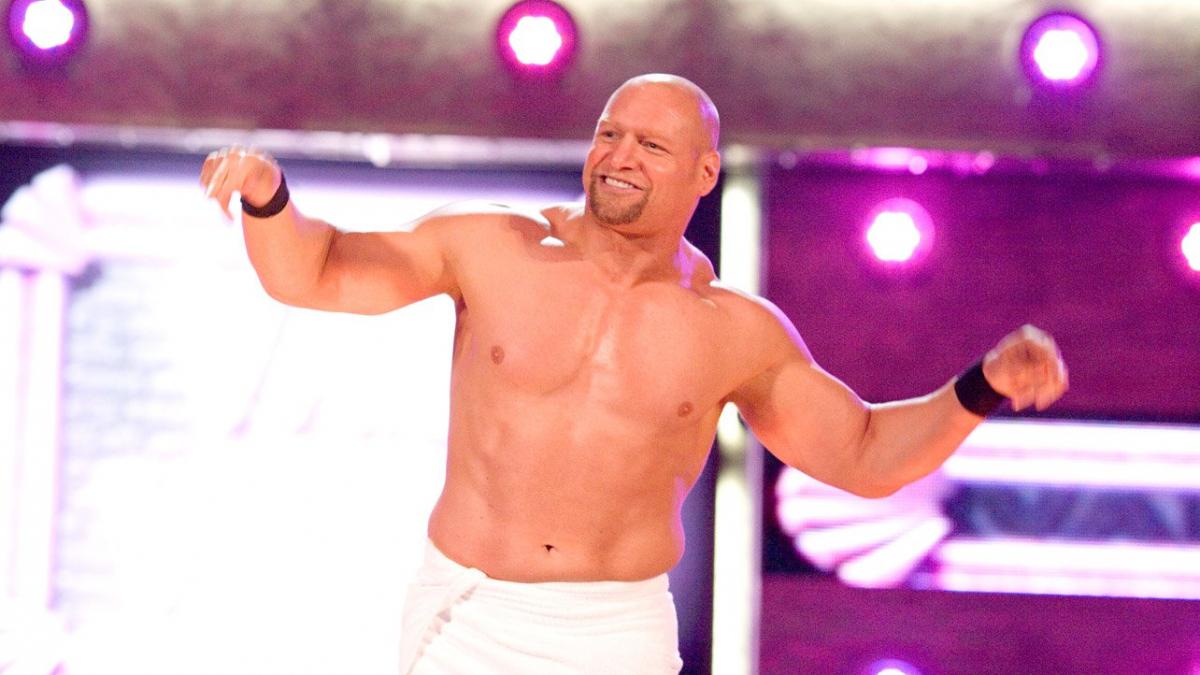 We got some big news from the wrestling world over the weekend included The Rock endorsing Joe Biden for President of the United States.

Some people probably liked it. Some may not have cared.

Others, like Val Venis, went off the deep end.

If you need proof, check the posts and judge for yourself. Fair warning, some strong language is ahead.

From 100% completely WEIRD & disgusting so called “jokes” on SNL over the years to his support of KNOWN CRIMINALS & PEDOPHILES to RULE over the lives of Americans is DISGUSTING! THAT BIG CLUB George Carlin used to rant about, @TheRock has clearly become a member. #SellOut #Shame

So, regardless of which side you land on relative to the political spectrum (if you even care at all), it’s clear to see that Val Venis may have snapped.