Cody Rhodes is likely off of AEW TV for a while. Also, Stephanie McMahon is promoting a more balanced WWE roster, meaning more women.

Over the weekend, Cody Rhodes dropped the AEW TNT Championship and was stretchered off. This is apparently all part of a plan to have Cody Rhodes off AEW TV for a while.

Also, WWE executive Stephanie McMahon is promoting a balanced roster, meaning half of the roster would be women.

Thanks to a vicious attack during last Saturday’s AEW Dynamite, expect Cody Rhodes to be off AEW TV for a while.

According to PWInsider, that’s the plan currently. There are a couple of reasons they expect an extended absence by The American Nightmare. 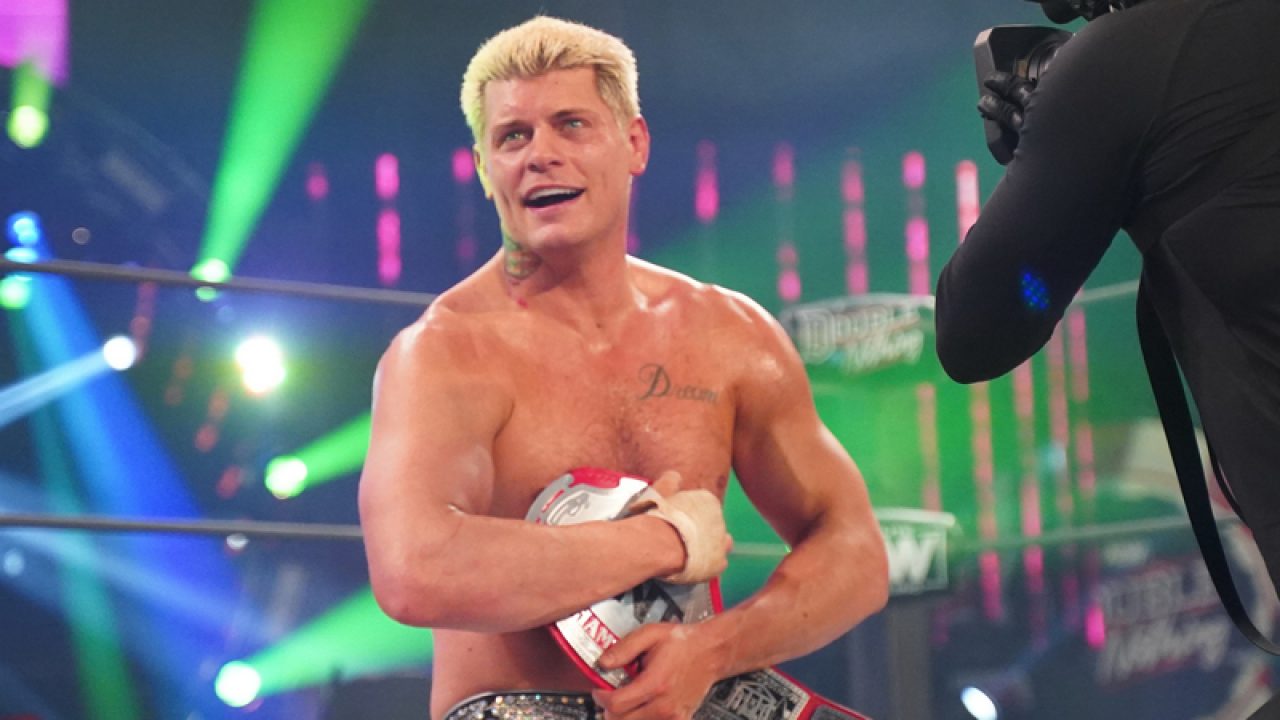 For one thing, this allows Cody Rhodes to properly sell the assault by new champion Brodie Lee and the Dark Order.

For another, Cody Rhodes may have a side project needing his attention.

There is a new Starz series, Heels, set to start filming shortly. Stephen Amell is involved in the show, and has requested Cody Rhodes’ assistance.

If you may not have known (or forgotten), Rhodes and Amell are friendly. Going back to Cody’s days in WWE, Amell had gotten involved in some matches.

While it’s not been announced that one is related to the other, the timing of things seems to be more than coincidental.

On one hand, good for AEW and Rhodes planning to properly sell a nasty beating. On the other hand, good for Cody Rhodes if he is able to maximize his out-of-ring opportunities.

WWE has been leveraging it’s women’s roster a lot more in the past five years than it ever has in it’s history. Stephanie McMahon is now promoting a balanced roster, taking it a step further.

To be clear, by promoting a balanced roster, the WWE executive is aiming for a 50/50 split. Half the roster would be female Superstars.

Hearing this has to be an exciting bit of news. 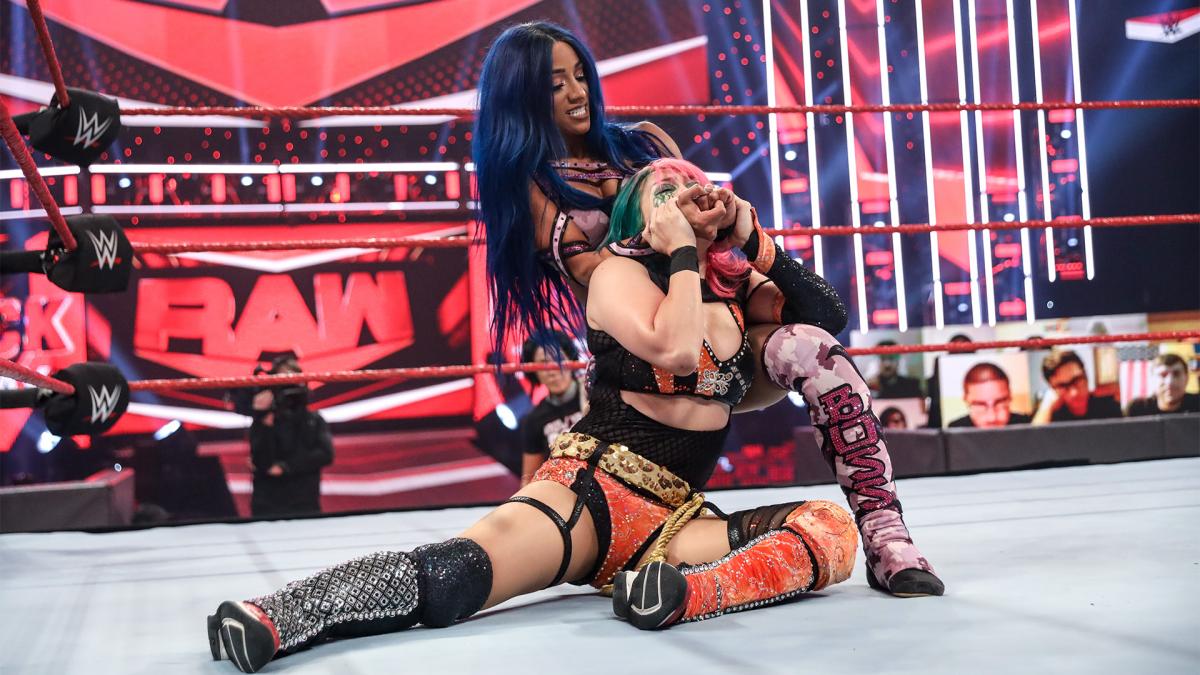 Stephanie McMahon shared this view in a recent interview with FOX Sports.

Nothing against the men, but over the last few years we have seen some very compelling Superstars coming out of the women’s locker rooms. We’ve seen women finally main event WrestleMania.

And yet, we’ve also seen times when the majority of air time on RAW, SmackDown and PPVs are given to the men.

Outside of a single Evolution PPV nearly two years ago, and the now dormant Mae Young Classic, the women seem to be under-represented.

Hearing a very prominent WWE executive pushing to correct that is encouraging.

Another good takeaway from it is that WWE is also looking to increase the balance in the creative side as well. The company aims to bring in more female writers.

This is important for a number of reasons.

Women are a significant demographic, so WWE surely has an eye on those ratings. But more important, there are tons of talented and athletic women out there.

WWE is seeking those women out, looking for new and exciting Superstars.

Balancing the roster and the writer’s room is a great next goal. Beyond that, it would be nice to see the women get more balance on PPVs and weekly shows.

With the WWE Network, could WWE even look to give the women their own weekly showcase? That’s something I’ve kicked around before.