WWE has teased a new faction, and now the new stable gets a name-Retribution. Also, we may see some NXT Superstars on Friday.

We had heard rumors and saw snippets of a new RAW faction. Without knowing anything about them, the new stable gets a name.

If you are a fan of SmackDown, you are likely going to see some NXT Superstars working Friday.

We had heard rumors of a new faction showing up on RAW this week. We saw a glimpse or two, but without knowing them, the new stable gets a name.

It’s funny, because for much of the show, fans figured we did not see this promised faction. 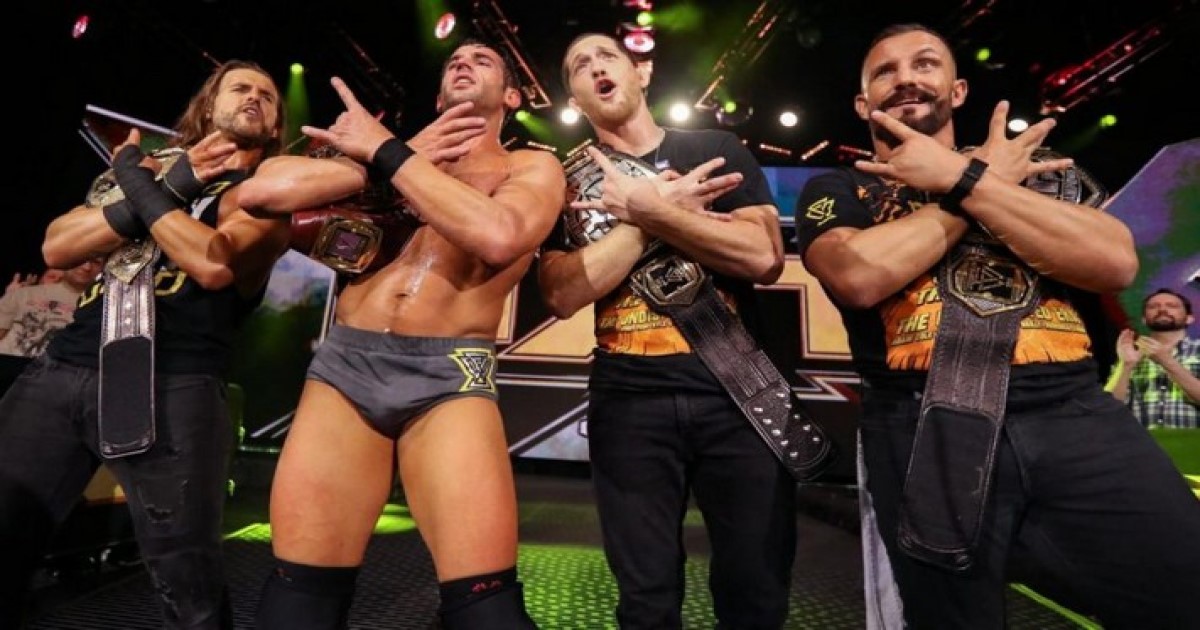 After the fact, we know that the group shown fire-bombing stuff at the tail end of RAW was linked to the lights flickering and such.

Now, this mysterious group has a name, but really no identity.

That has not stopped fans from speculating about the membership and direction.

CLUES FOR THE MEMBERS OF THE NEW RAW FACTION? 👀

RETRIBUTION…is this a group of people who were let go from WWE in April?! Let’s say it is, who do you think is in this group?#WWE #WWERaw https://t.co/8NTR3vYT8G

It would be an interesting wrinkle following the Spring layoffs. WWE reportedly wanted to bring Sarah Logan back after her release, and did bring back Drake Maverick following his.

Could they have made up the entire new faction with laid off WWE Superstars?

It’s not entirely impossible to think that. It would certainly have an interesting back story.

That said, there were fans who weren’t on board with the new faction and angle having some parallels to real life.

While wrestling often imitates life, having a new WWE stable even loosely resemble Antifa is probably not good. The move risks alienating fans, provided things keep going in the direction of hoodies, masks and fire bombings.

As it is reportedly a RAW-specific faction, we will have to wait until Monday to see more.

It’s worth noting that, while Undisputed Era has been rumored to arrive soon, what we’ve seen so far is a group larger than UE.

Either it’s a completely different group, or WWE has made UE bigger before their main roster arrival.

If you’ve forgotten, King Corbin has issued a bounty on Matt Riddle.

This bounty came into play last Friday when, of all people, Shorty G came down to attack The Original Bro. 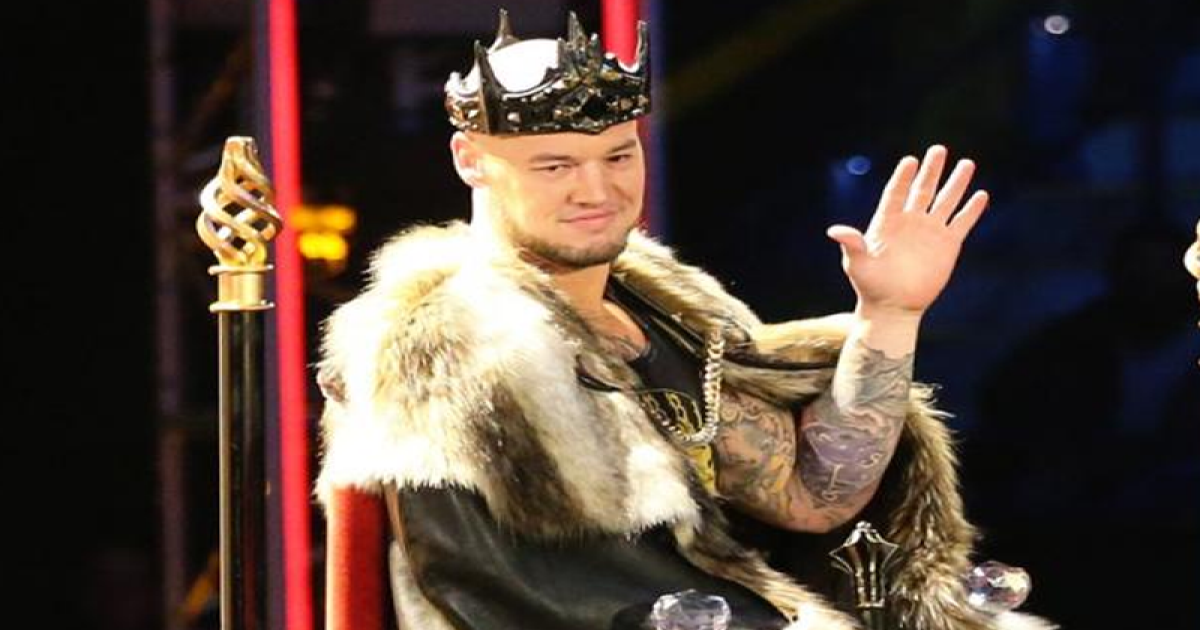 Now, we’ve caught wind of a couple other names who might be taking a shot at Riddle.

According to Fightful, they were actually expected on a prior show, but have yet to appear.

Assuming their use hasn’t been cut entirely by then, it seems we may see both appear in some capacity this Friday.

The expectation is that perhaps they both come in to at least attempt to claim the King’s Bounty.

Tune in Friday to see!