We thought HBK had NXT heat, but apparently Shawn Michaels has no NXT heat. Also, will Sarah Logan wrestle again after her baby is born?

Reportedly, HBK got into a backstage argument  in the developmental group. Now we are hearing that Shawn Michaels has no NXT heat.

On the heels of her WWE release and pregnancy news, will Sarah Logan wrestle again after the baby arrives?

Shawn Michaels Has No NXT Heat

It wasn’t that long ago that we reported that HBK and someone who remained nameless had a heated discussion backstage at the Performance Center. Now, it seems as though the reports have been debunked and Shawn Michaels has no NXT heat.

The debunking came courtesy of the Wrestling Observer. 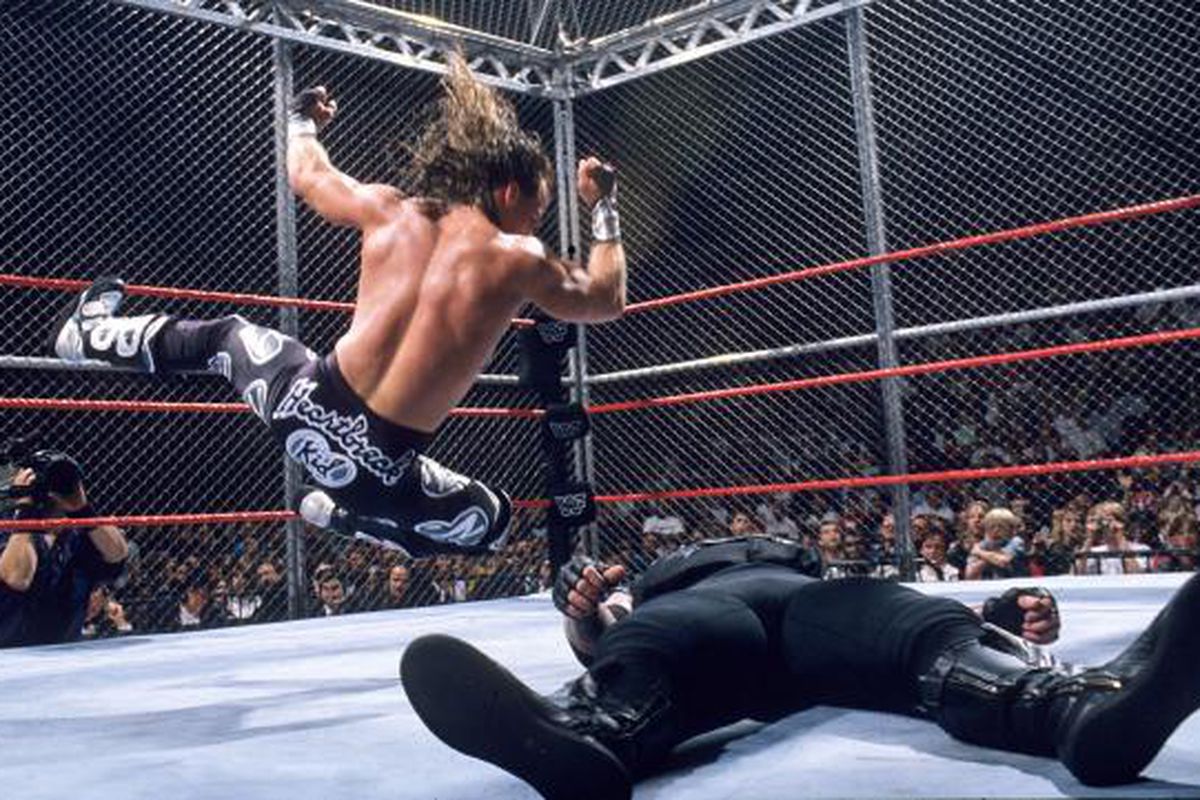 The initial report indicated that Michaels and another person had a heated conversation, with the topic believed to be related to the ongoing tensions in our society. No confirmation ever came about the argument or the other party, and now it seems we know why.

With the Observer saying there was no truth to the report, it seems no such discussion, heated or otherwise, may have taken place.

It was an interesting report when it emerged, but then we heard nothing further. Now, we can see why, as it appears there was nothing to it.

The difference between us liking Shawn Michaels, who’s as Christian as it gets and Road Dogg is that when an unnamed NXT producer (not naming names, Brian) complains that there’s no such thing as systemic oppression, Shawn shuts that down proper.

In conclusion, some might think there was something going on-and maybe there was. Now it appears as though whatever issue was present may have been blown out of proportion.

Sarah Logan has had quite an interesting 2020. She was released from WWE, announced she was basically retired and then declared she was having a baby.

So will Sarah Logan wrestle again? 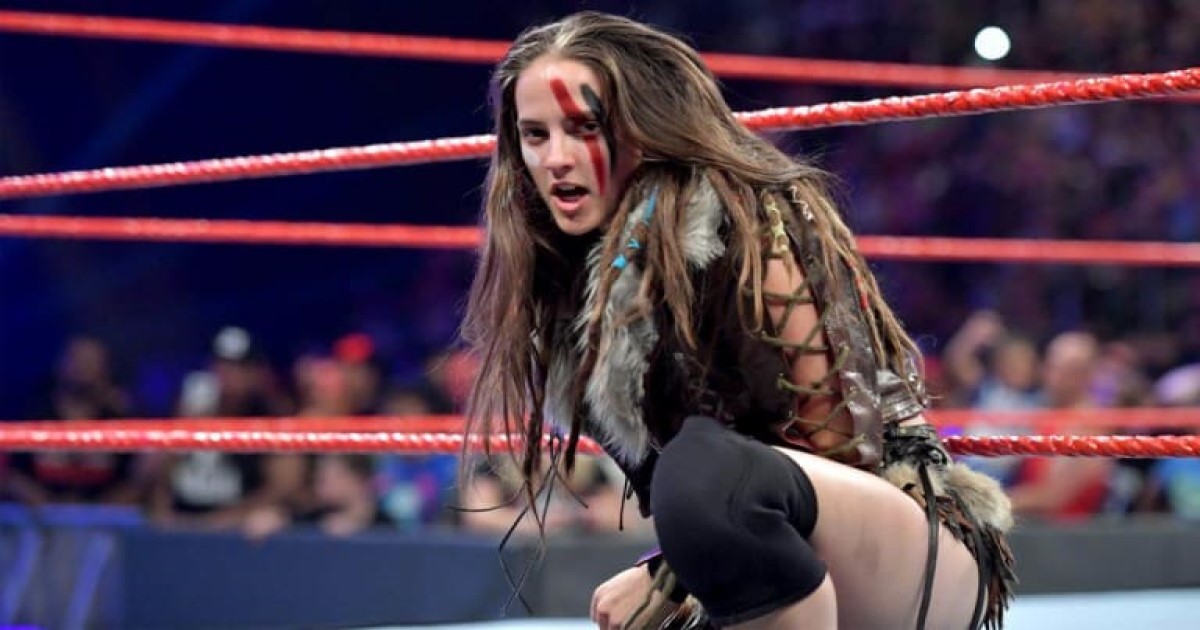 Basically, according to the wonderful Internet, Logan has actually now said she is not retired.

Former WWE star Sarah Logan says she is not retired and will probably return to wrestlin… https://t.co/hb75eXYJSS pic.twitter.com/2Bq3qDfouG

Sarah Logan talked on Table Talk. On the show, she was directly asked if she was retired, or if we could expect her back following her pregnancy.

Logan brilliantly pointed out that no professional wrestler really ever fully retires. She trolled the obvious by pointing out that Ric Flair had retired many times, and most of the time he came back.

Sarah Logan: “No one retires from professional wrestling. I never said I was retired, but no one retires. Ric Flair can’t even retire. D-Von can’t retire. No one retires. I’m sure one day I will come back to wrestling #WWE pic.twitter.com/9qPkuwC2mh

Logan is focused on her pregnancy, but she left open the door for a return to wrestling-and possibly WWE.

However, with her first baby on the way, odds are she would not be wrestling again for a while.