WWE reportedly suspended Austin Theory for the foreseeable future. In other news, there was plenty of chaos on RAW as a new faction debuted.

Austin Theory has been missing from WWE television for a couple of weeks. However, his absence might not be due to an injury.

In other news, WWE debuted a new faction this week in the form of Chaos. But is it too soon to debut a new faction? 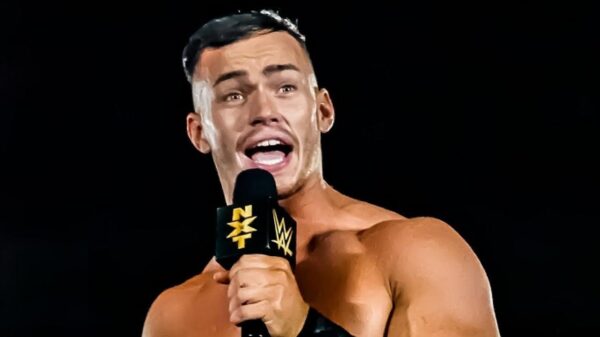 Wrestling journalist Dave Meltzer currently claims that Austin Theory is suspended. The reason behind the suspension could be a previous indiscretion.

Austin Theory was one of the athletes named in the #SpeakingOut movement. The same movement saw several wrestler released or suspended from their respective promotions.

One of the wrestlers released from the WWE was none other than Jack Gallagher. He stood accused of sexual misconduct.

Austin Theory also stood accused, but no official repercussions followed. If the suspension story is true though, his suspension might be due to the allegations leveled against him.

Is This The End For Austin Theory? 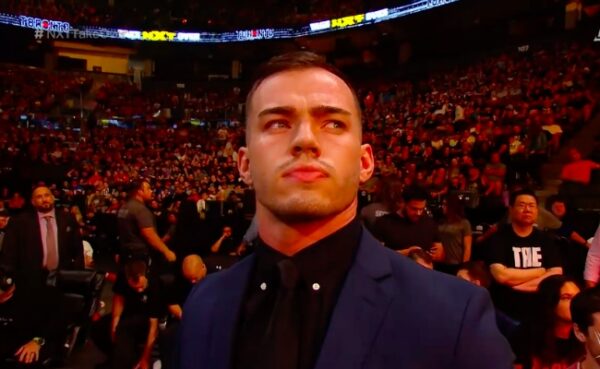 I don’t think so. At this point, he was only suspended and was not officially reprimanded in any way.

It is likely that the WWE will let the story die down and then continue using Austin Theory. After all, he already enjoyed exposure alongside Buddy Murphy and Seth Rollins. 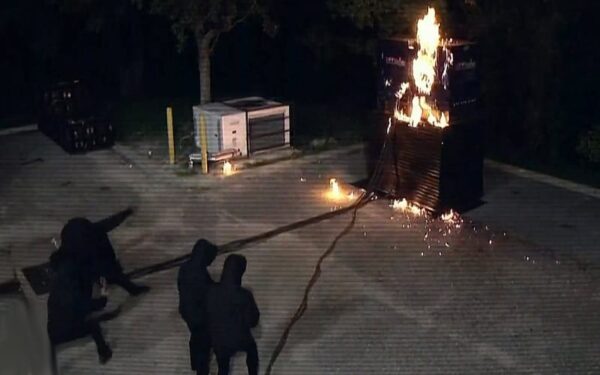 Monday Night Raw is desperate to pull in viewers. Aside from bringing back Shane with his Underground idea, they also introduced a new faction.

The new faction on Monday Night Raw is none other than Chaos. At the moment,  the members of this new faction are still unknown.

Chaos Contains Both Men And Women 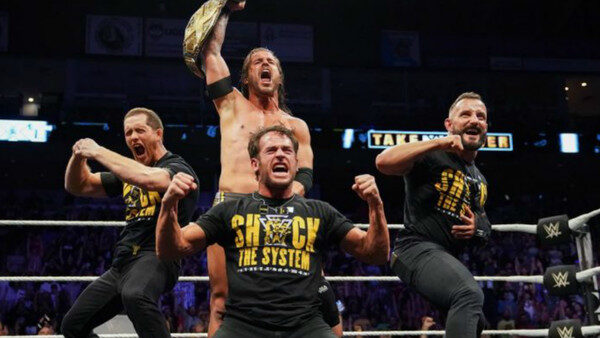 Unless the CCTV footage was doctored, it seems like the faction contains both men and women. If our count is correct, Chaos counts five members.

WWE tied the arrival of the new faction with several “planned” technical issues throughout the night. Raw had several issues with lights and microphones, which later were attributed to Chaos.

Is It Too Soon For A New Faction? 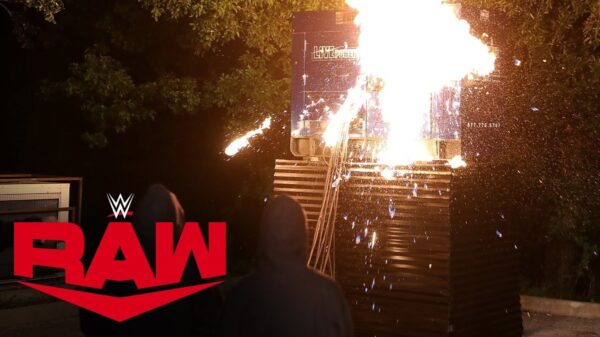 There is no doubt that the company is looking to gain some viewers with some out-of-the-box storylines. However, new factions will do little to pull back disinterested viewers I am afraid.

The only thing that will pull back viewers in my humble opinion are some decent wrestling matches. Secretive factions and an underground mixture of wrestling and boxing won’t do it.

Of course, unless there is some exciting indie talent behind those masks, I do not see a lot of people tuning in. Or maybe they pulled the entirety of the Undisputed Era up with the addition of a female wrestler?

That being said, we are talking about Monday Night Raw at the moment, so the WWE’s plan is not a complete failure. I just hope they know what they are doing with this secretive faction.

If the WWE does not deliver with this new faction, I’m afraid fans might turn on the brand even more than they already have.