Is One Of WWE’s Biggest Stars Choosing AEW Over WWE?

An established WWE wrestler and frankly one of the biggest names in the company might be considering a move to AEW in the nearby future.

WWE could be losing one of its biggest stars to AEW. Famous luchador Rey Mysterio still has not signed with the WWE, clearly leaving his options open.

WWE Not Reaching A Deal With Rey Mysterio 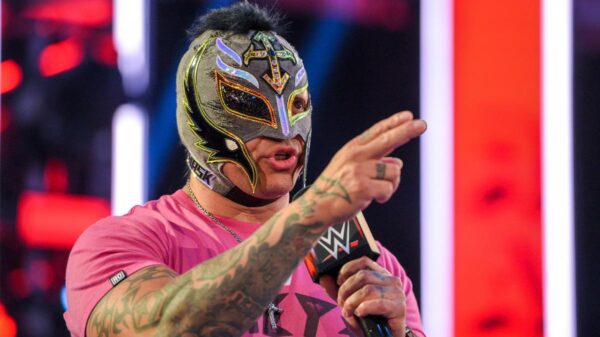 It seems there is a problem with Rey Mysterio’s deal at this point. Apparently, the company has failed to come to an agreement with Rey.

According to the latest Wrestling Observer Newsletter, negotiations between Rey Mysterio and the WWE are still ongoing.

Despite the lack of contract, Rey Mysterio is still playing a major role on Raw. Most recently, he has been involved in a feud with Seth Rollins.

Rey Mysterio’s contract deal officially expired in the fall of 2018. Since then, Mysterio has been wrestling without any contract. 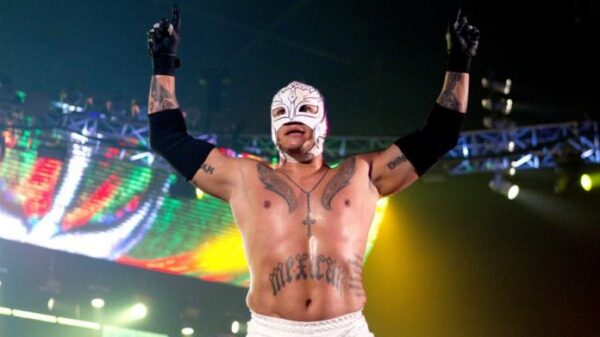 Rumor has it that Rey Mysterio asked Vince for a raise. However, the WWE chairman has refused this during contract negotiations.

If Rey Mysterio gets fed up with character negotiations, there might be a better deal for him at AEW. While AEW has plenty of interesting talent, Mysterio could be a major pull.

AEW already beats WWE in a couple of demographics. In other words, the brand is becoming a serious threat. 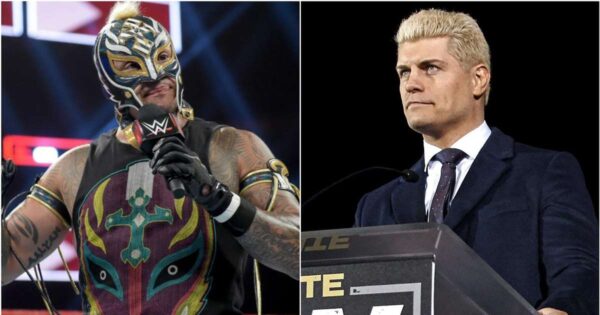 Recently, Cody Rhodes had an interview with ESPN. During the interview, Rhodes had nothing but positive things to say about Rey Mysterio.

“To me, the greatest luchador ever, of all time — hands down — is Rey Mysterio Jr. And he’s got friends here. Jericho and him are friends. Mysterio is not afraid to travel out there, either. He’s not a one-company individual. And I think Rey still has a lot left to give in terms of wrestling. That might be something that someone else is currently discussing with him at this point. You never know.”

Based on his statement, Cody is not ruling out a move for Rey Mysterio to AEW. His lack of a contract is certainly fueling that speculation.

In the past, the WWE has done everything in its power to block cooperation between Rey Mysterio and AEW. It is likely the company will do a lot to prevent Mysterio from making the switch.

How Realistic Is A Move For Rey Mysterio? 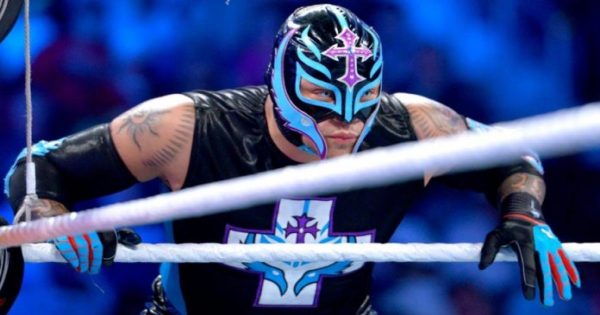 I would honestly say it is 50-50 at this point. Rey Mysterio knows a bunch of people at AEW, so the switch would not be too awkward.

AEW does not need Mysterio at this point, but it could be good for the brand nonetheless. AEW is getting mainstream success right now, but Rey could add to that.

At the end of the day, I do not see Rey Mysterio moving for the next couple of months. But it could still happen maybe a year down the line.

Mysterio has kept his options open since returning to the WWE. This included his famous opt-out close, enabling him to leave the company behind at any point.

If AEW gives Mysterio more creative freedom and money, could we see the Luchador there in the future?