After a bit of time off TV, we can ask why Bianca Belair returned on RAW this week...and we have an answer. Also, there is a plan B for Seth Rollins

Also, given Rey Mysterio’s contract status, what is WWE’s Plan B for a Seth Rollins feud?

Why Bianca Belair Returned On RAW

We have not seen much of Bianca Belair since shortly after she debuted on RAW earlier this year. Now, we can ask why Bianca Belair returned on RAW this week.

In case you missed it, Belair teamed up with Ruby Riott to take on-and defeat-the IIconics.

If you expected Riott to be joined by former stablemate Liv Morgan, you would not be wrong. However, Morgan remains off television for reasons not quite known. 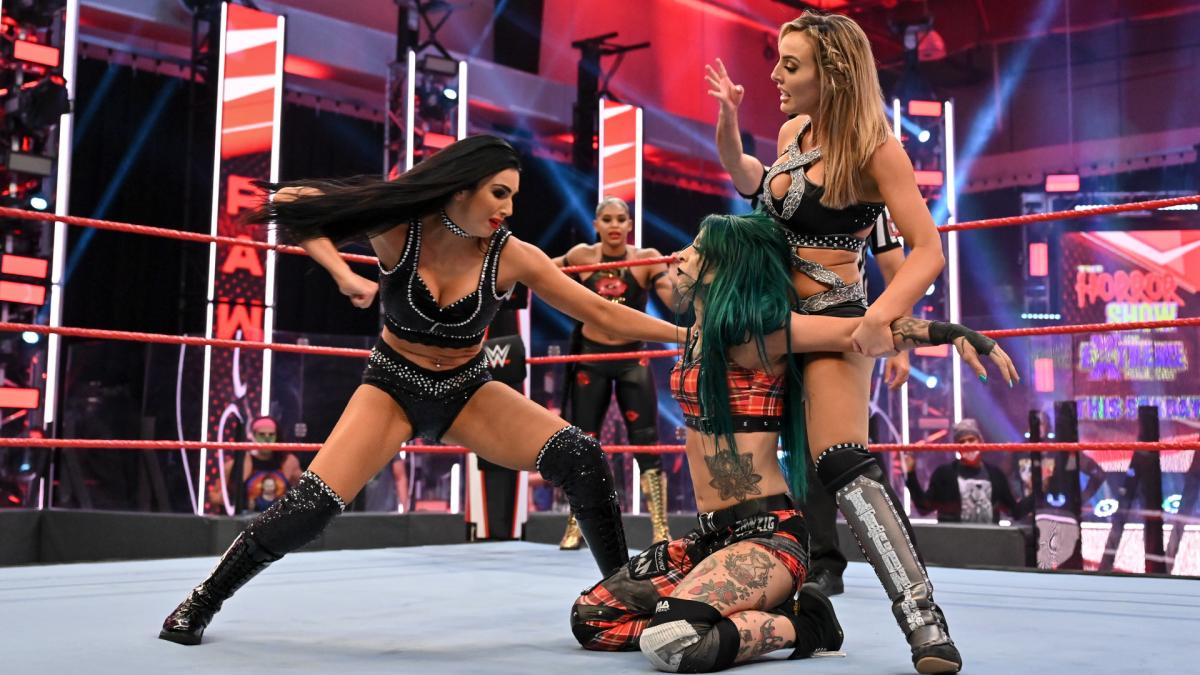 With Morgan not available, WWE had to get creative. Looking around the roster, someone finally realized that they have not called Bianca Belair’s name in months…and The E-S-T of WWE got to work on RAW.

For anyone paying close attention, the return of Bianca Belair could not have come at a better time. If anything, we could likely say her return was overdue.

The red brand has lost quite a bit of star power at the top end of the spectrum recently. Becky Lynch dropped her RAW Women’s Championship due to pregnancy right after Money In The Bank.

Not long after that, Charlotte Flair got written off television herself. The former NXT Women’s Champion opted to take care of a nagging health issue with elective surgery, and could remain out the rest of 2020.

Even though Paul Heyman is no longer calling the RAW shots, the void at the top should hopefully motivate WWE leadership to present new opportunities to some fresh faces.

Bianca Belair is one of those who stands to benefit.

Seth Rollins faces Rey Mysterio in a match this weekend at Extreme Rules…but Mysterio is not under contract, and things could fall apart. Should they disintegrate, what is WWE’s plan B for the Seth Rollins feud?

The answer was on display this past RAW, as it turns out. 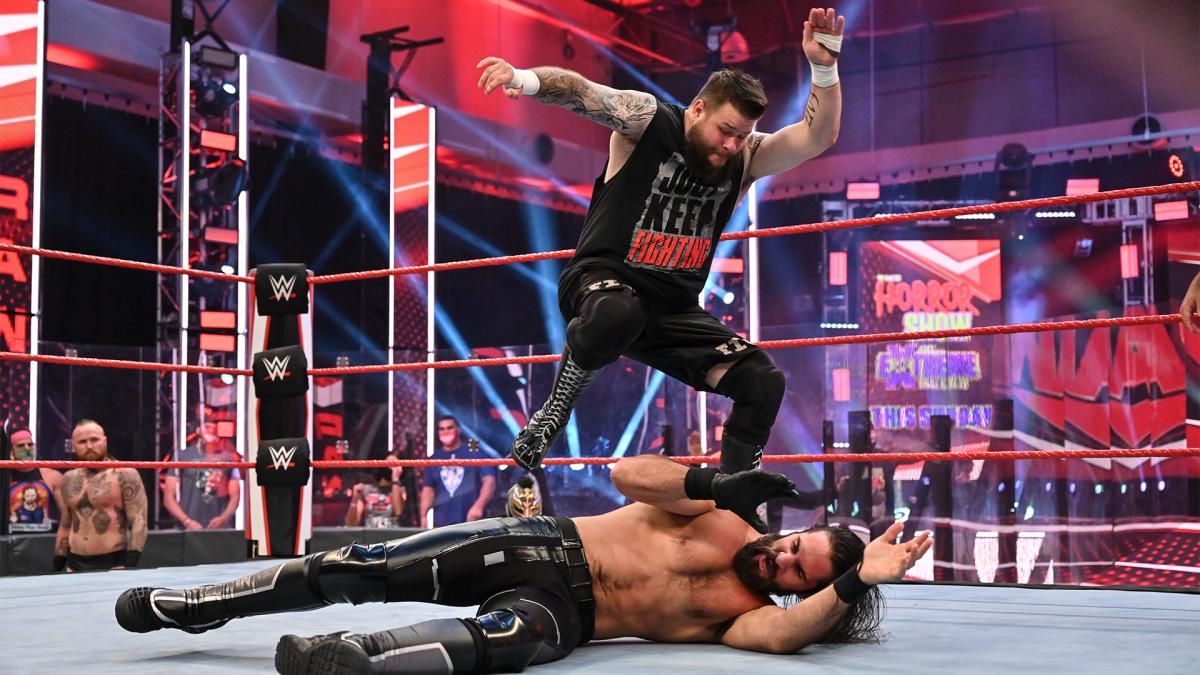 Per the Wrestling Observer, should Rey Mysterio ditch WWE, or should the lack of contract become an issue, there are plans in place to pivot over to Kevin Owens in Rey’s place.

That would be a big change, of course, but it could also be a welcomed one. Owens has made some waves recently, but most haven’t been inside a WWE ring.

However, Kevin Owens was back on RAW and had a nice little WrestleMania rematch against Seth Rollins.

And, should plans change with Mysterio, Owens quite possibly would get put into that feud.

Honestly, that might be a very enjoyable feud to reboot…and if ever WWE put gold around one of their waists again, that would make it even more interesting.

For now though, Vince McMahon trusts that Rey Mysterio is sticking around. That means that, at least in the near term, a return to the Rollins-Owens feud will have to wait.