During a recent interview with the New York Post, Seth Rollins revealed if Becky Lynch will return to WWE. In other news, Jeff Jarrett’s lawsuit against Impact Wrestling is about to begin. 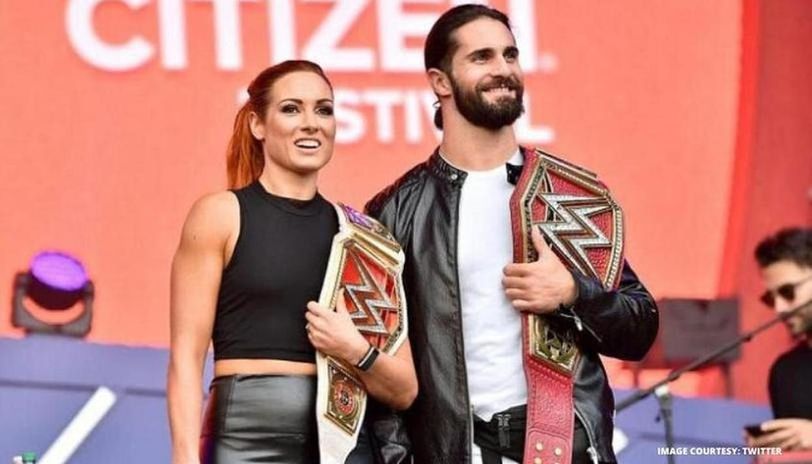 Many fans were wondering if Becky Lynch will return to WWE once she gives birth to her first child. Fortunately, her other half Seth Rollins had the answer.

Rollins claims Becky Lynch is currently set on returning to WWE. However, he also admitted her stance may change after giving birth to their first child.

“Oh yea, I expect so. Obviously that’s gonna be up to her and how she feels. Who knows what happens after childbirth once she becomes a mother, I don’t know. I believe she has aspirations to return. I think she would rather go out on her own terms whenever that time may be as opposed to stepping away for a child. She has aspirations to return, but I don’t know. Things can change between now and December.” 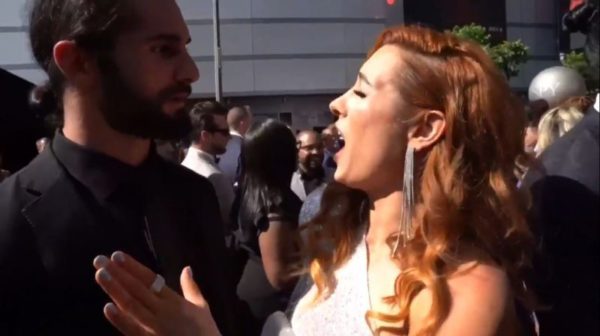 Given the current pandemic, Becky Lynch has been sitting at home a lot. According to Seth, Becky has been rather bored.

Staying at home is essential for a pregnant woman at this point in time, as the situation in the United States is not under control.

Of course, this will not be forever. Once the pandemic is over, Becky will be able to be out and about again.

Given the fact Becky was the main star of WWE, it would be unusual for her not to make a return. Nevertheless, motherhood can be a stronger motivator to choose family.

And, we cannot wait to see the first pics of Seth’s and Becky’s baby in a couple of months! 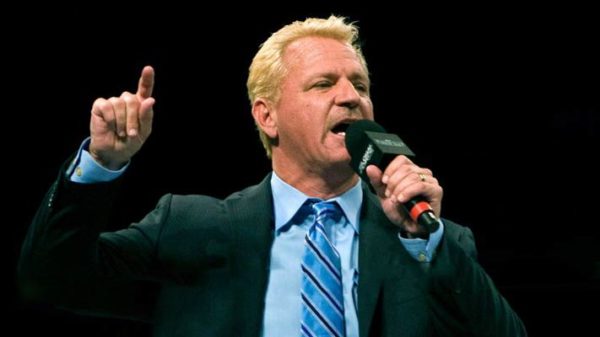 There has been loads of speculation, but Jeff Jarrett’s lawsuit against Impact Wrestling is about to begin. While there is still a small chance of settlement, it looks like the court case will happen after all.

Jeff Jarrett’s lawsuit is directed at Anthem, the company behind Impact Wrestling.

Shortly after leaving, Jarrett claimed Anthem continued to use tapes he had the rights too. Evidently, this led to the complicated lawsuit.

What Is The Reason For The Lawsuit? 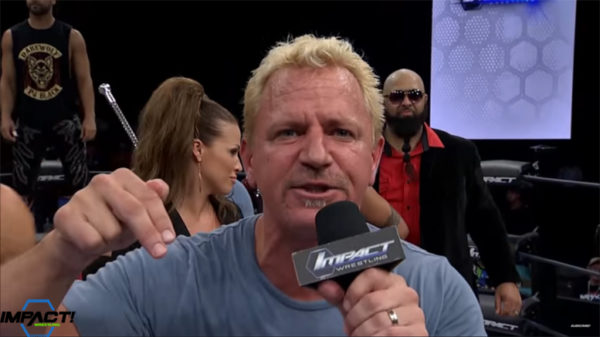 The reason for the lawsuit? The GFW (Global Force Wrestling) master tapes, which allegedly have been deleted already.

According to Jarrett, Impact Wrestling has 16-hour long master tapes with unaired television footage. He also states that each hour equals $300,000.

After a little basic math, this means Jarrett seeks $4.8 million from Impact Wrestling. Of course, you do have to remember WWE only paid $3 million for their WCW library.

Deleting master tapes is pretty unusual though, especially for a bigger wrestling promotion with experience. But does this mean Jeff Jarrett should get compensated for his alleged loss?

As it stands, the jurors were selected on the 29th of June. Today marks the start of the trial.