Rey Mysterio's WWE contract status isn't what it used to be...but that might still be OK. Also, Kurt Angle's son needed to be rescued.

Also, a WWE Hall of Famer’s son was rescued over the weekend.

There has been a lot of chatter over Rey Mysterio’s WWE contract status of late. Speculation included when it would end, and if it would lead to the future Hall of Famer’s retirement.

Recently, we’ve learned that the WWE legend’s most recent WWE contract has actually run its course. However, as you probably noticed, Mysterio is still appearing for WWE at this time.

That means that as of now, Rey Mysterio is no longer under WWE contract. He is appearing without a contract, and may just continue to work under such an arrangement.

It will be interesting to see if Mysterio and WWE decide to come to an agreement again, or if things remain on a per appearance basis.

Considering that at the moment Rey is in the midst of a hot and personal feud, alongside his son Dominick, as the pair do battle with Seth Rollins and his minions, there’s a good reason to keep Mysterio around.

Obviously, without actually being under WWE contract, Rey Mysterio could sign with anyone else at any point in time. Given what is going on with WWE and his son, however, it seems likely that, even without a contract, Mysterio isn’t going anywhere just yet.

Thinking of what is left to accomplish, it would be satisfactory to see Rey Mysterio ink even a short-term new deal.

It’s hard at this point to imagine that the former champion would be retiring and possibly a part of the 2021 Hall of Fame class, but anything is possible.

Personally, I still feel as though there’s plenty to do with the current Seth Rollins feud, and beyond that, I am sure WWE and Rey could concoct a compelling program or two.

With the recent Fourth of July holiday happening, many Americans went to beaches to have fun and cool off. That list included WWE Hall of Famer Kurt Angle and his family. 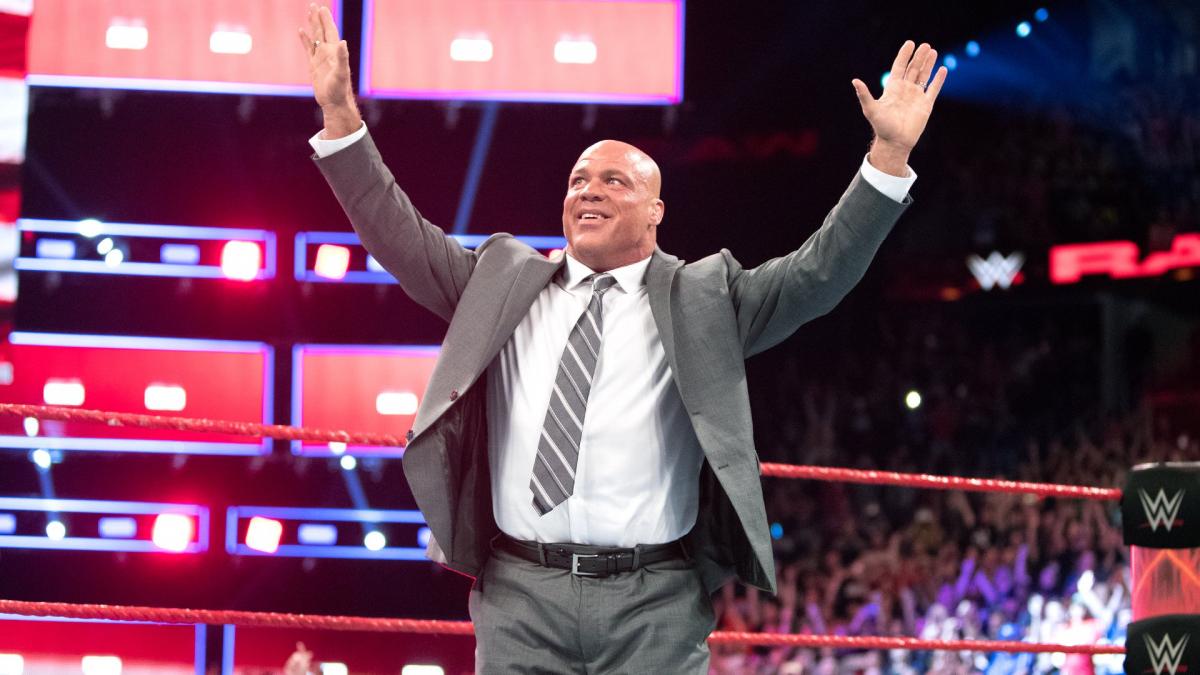 Unfortunately, while they were enjoying Lake Erie, Angle’s son was struggling and nearly drowned. He was saved by an on duty lifeguard, thankfully.

The Olympic gold medal winner posted about the scary event on his Instagram.

Thank you Jake Schmidt for saving my son Joseph’s life today at the beach. You’re a hero man… because my ass can’t swim.. #itstrue #lakeerie

It’s great to see that Angle’s son was able to be rescued, giving the family outing a happy ending.