Liv Morgan Upset With WWE – Lashes Out On Social Media

Wrestling star Liv Morgan is not happy with WWE at the moment, and made her stance clear on social media. But what has made Liv upset?

Liv Morgan is not too happy with her employer right now. In fact, she took to social media to show her discontent to WWE, and with good reason! 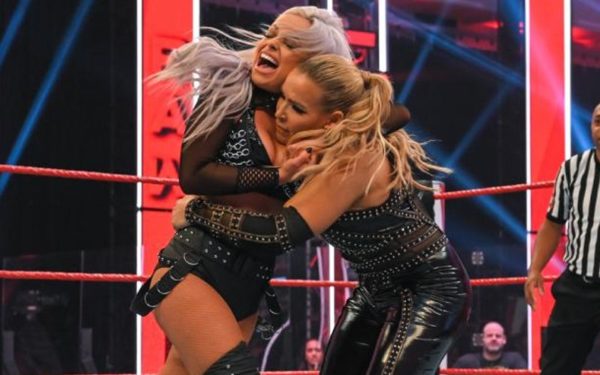 Liv Morgan had a match with Natalya this week. Unfortunately, it appears like we did not see most of the match.

The match between Liv Morgan and Natalya was one-sided. The way the match was edited, it appeared like Natalya had the upper hand throughout.

Morgan took offense to the WWE cutting her match. She took to social media to retaliate:

Thank you for posting photos of what you cut out of my match I guess. Appreciate it @wwe pic.twitter.com/QfsZClDtAs

Unfortunately, the match cut could just be the beginning. If the WWE makes Natalya look this strong, it could mean they are burying Liv.

Morgan is one of the most interesting talents on the roster. Nevertheless, the WWE refuses to do anything substantial with her. 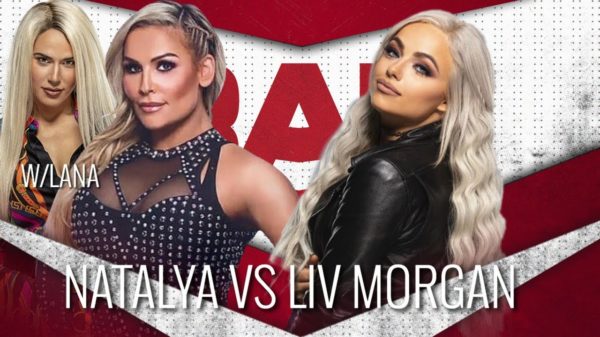 Liv’s major storylines only included The Riott Squad in the past. When making their debut, the faction interfered with two matches.

The faction started strong, taking wins against Sasha Banks and Bayley. However, that’s where the success ended.

Unfortunately, The Riott Squad was one of the factions taken apart during the brand split. WWE released faction member Sarah Logan shortly afterwards.

Since the faction split, Morgan remained in the background. However, there is a small glimmer of hope for the former Riott Squad member. 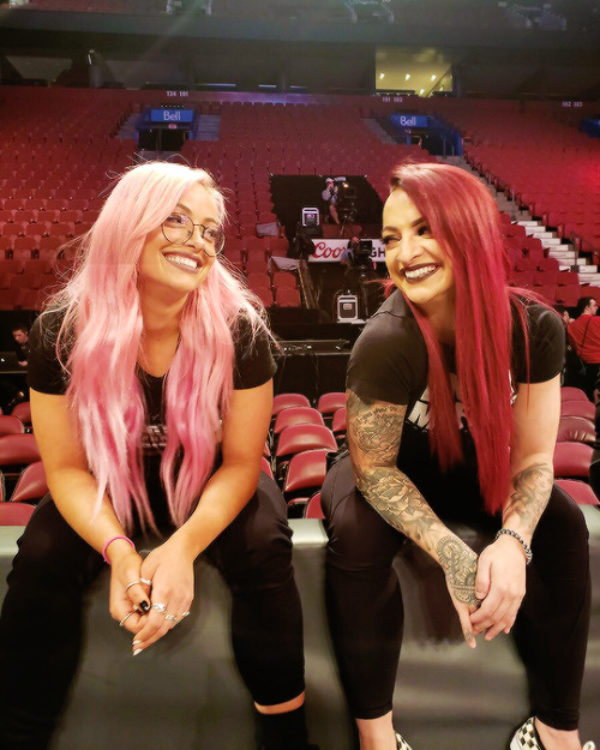 Another wrestler who struggled since the breakup of the Riott Squad is Ruby Riott. Much like Morgan, Riott remained in the background since the split.

This week, the WWE  teased a possible reunion for both Riott Squad members. While the faction won’t be reformed as Sarah Logan left, there could be some collaboration going forward.

Of course, it wouldn’t be the first time for the WWE to tease something that does not happen. Fortunately, Morgan can look at other options if WWE keeps treating her badly.

Other Promotions Would Love To Have Liv Morgan 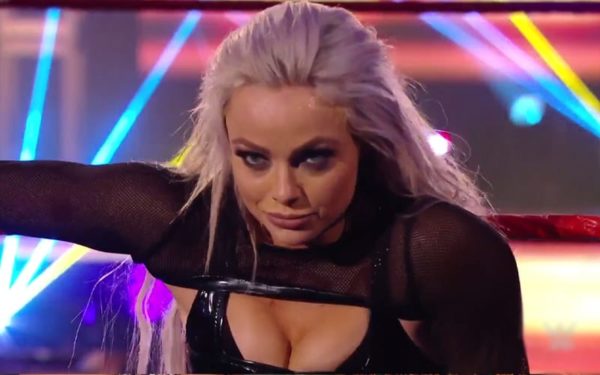 If the WWE refuses to use Morgan, I have no doubt she would move to another promotion. Fortunately, there is a very interesting option out there in the form of AEW.

AEW’s women’s division needs a bit more work, and an influx of exciting female wrestlers could do the trick. And while the promotion is relatively new, it has drawn many disgruntled WWE fans.

It is difficult to find contract details of Liv Morgan at the moment. However, since Morgan was not a part of the recent releases, it looks like WWE is keen on keeping her.

If her contract runs out soon, Morgan has a big decision to make. Will she continue to put her trust in the WWE or seek bigger opportunities at AEW?

It is difficult for women in the wrestling industry at the moment. While women’s matches can be found everywhere, they are not provided in equal measure as the men’s matches.

Nevertheless, I believe Liv Morgan could make a big difference in the industry.