Folks, this RAW In A Nutshell is going to be an extreme going home party, as the red brand delivers it's final hype for this Sunday's PPV.

This week, our RAW In A Nutshell is all about an Extreme Going Home Party. As in, Extreme Rules airs this Sunday, so this is our last RAW ahead of the PPV.

It is the last chance for the red brand to hype up all the matches we might be looking forward to at Extreme Rules. To be fair, we do have a few promising ones to discuss.

So during this Extreme Going Home Party, will we find out the stipulation Dolph Ziggler is going to choose for his title match?

Will Bayley and Sasha Banks make it to the PPV still holding the Women’s  Tag Team Championships?

What else might we get to look forward to for Sunday’s Extreme Rules? 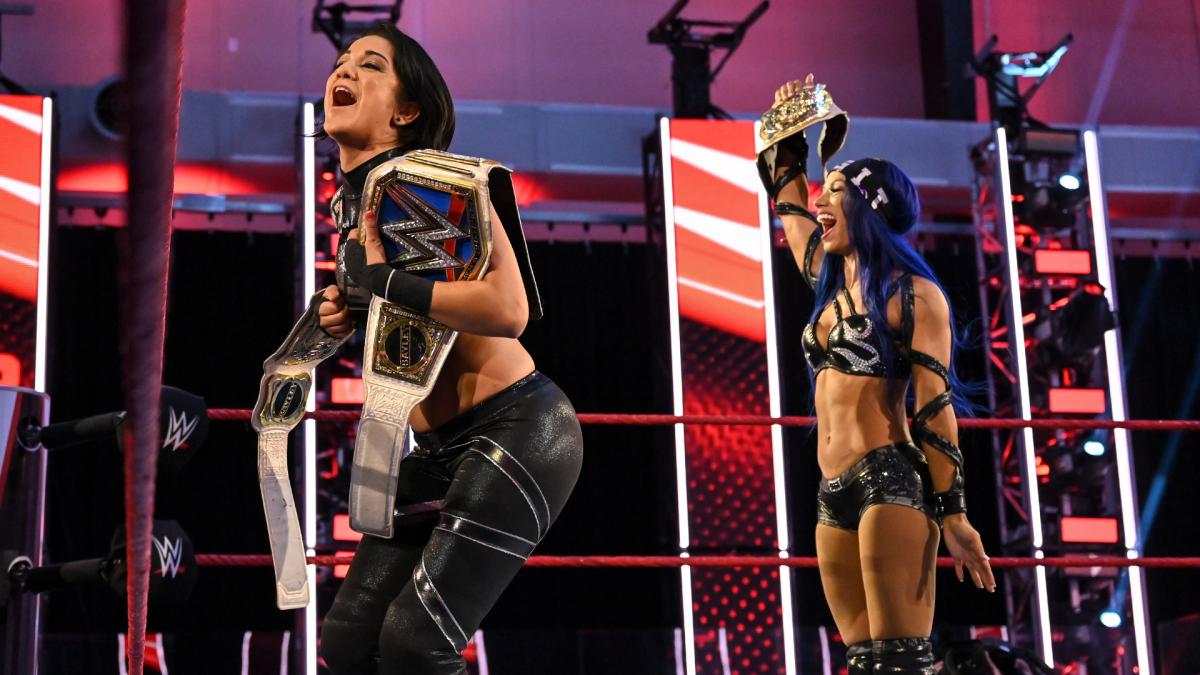 Several to choose from. For my money, I will take the main event tag title match,

The Orton/Truth one was forgettable. I know it was serving a purpose, but the match itself was a throw-away.

I was debating this one…I was kind of leaning toward the women from the main event, to be honest. 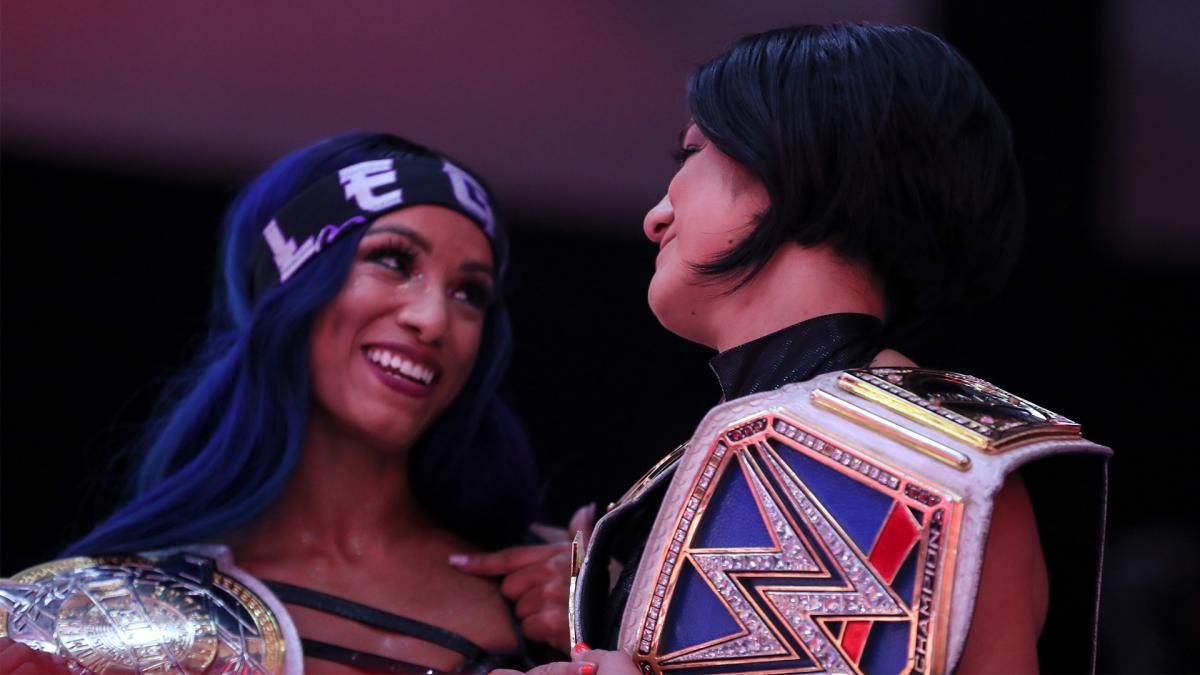 However, in looking through Twitter, I found this one post…and I was swayed.

Let it sink in. Do you agree? 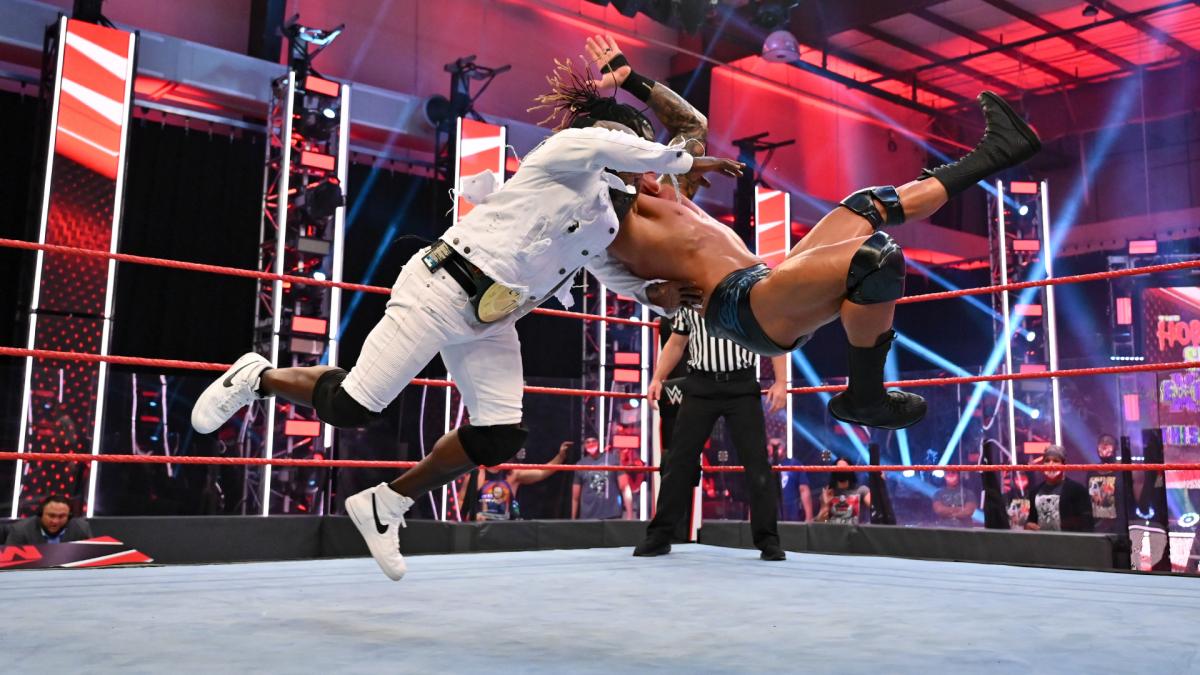 I am convinced that this is some of Orton’s better work. Best work, I don’t know, but considering he’s working without an audience….

I’ve said it before, but I will say it again. 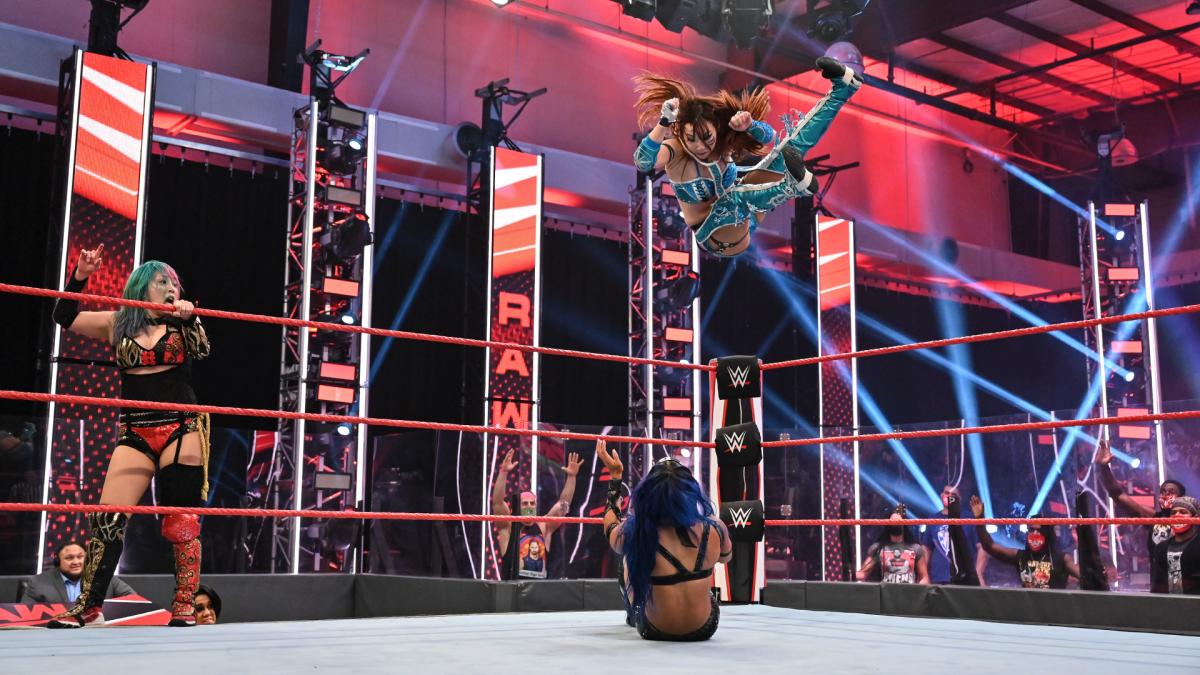 Kairi Sane’s Insane Elbow is a joy to watch, and tonight’s looked so epic.

That was an elbow drop the Macho Man would approve of. #WWERAW

I feel like this absolutely needs to be R-Truth tonight. 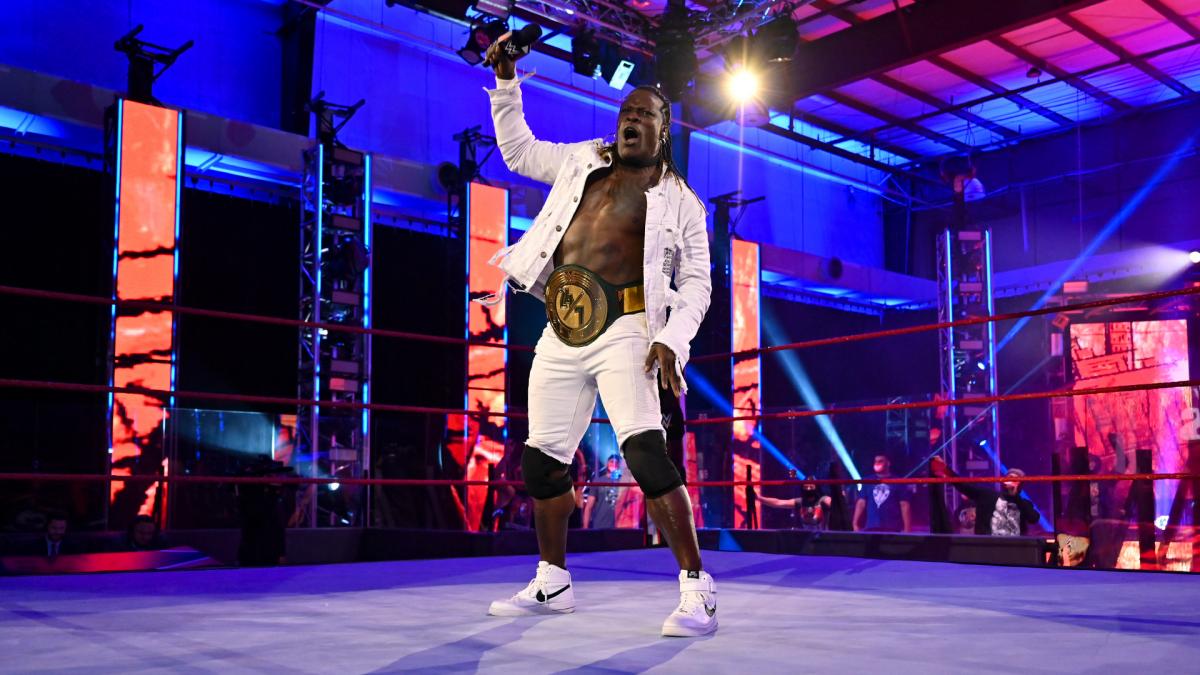 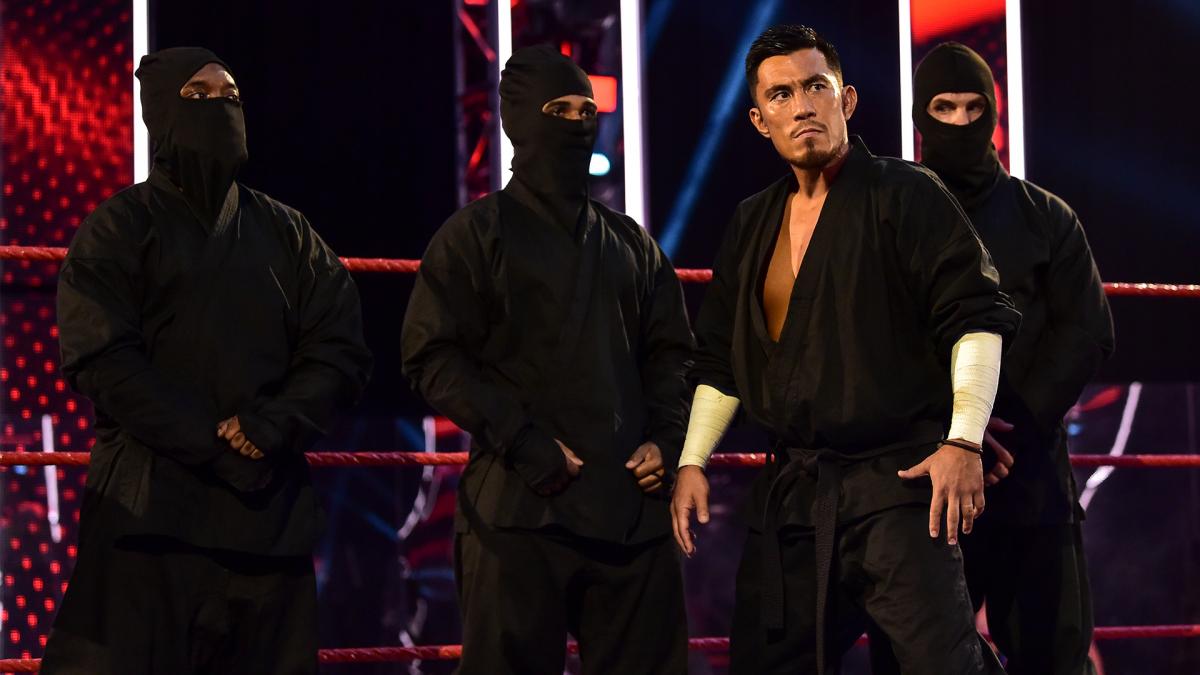 Remember when WWE began to see a spike in their coronavirus cases?

Remember when we had been told that one personality we’d not see till things settled down was the likely high risk Ric Flair?

Unless he taped a lot of segments a while back (and he didn’t, as RAW was reportedly taped Friday)…he’s still on WWE television. 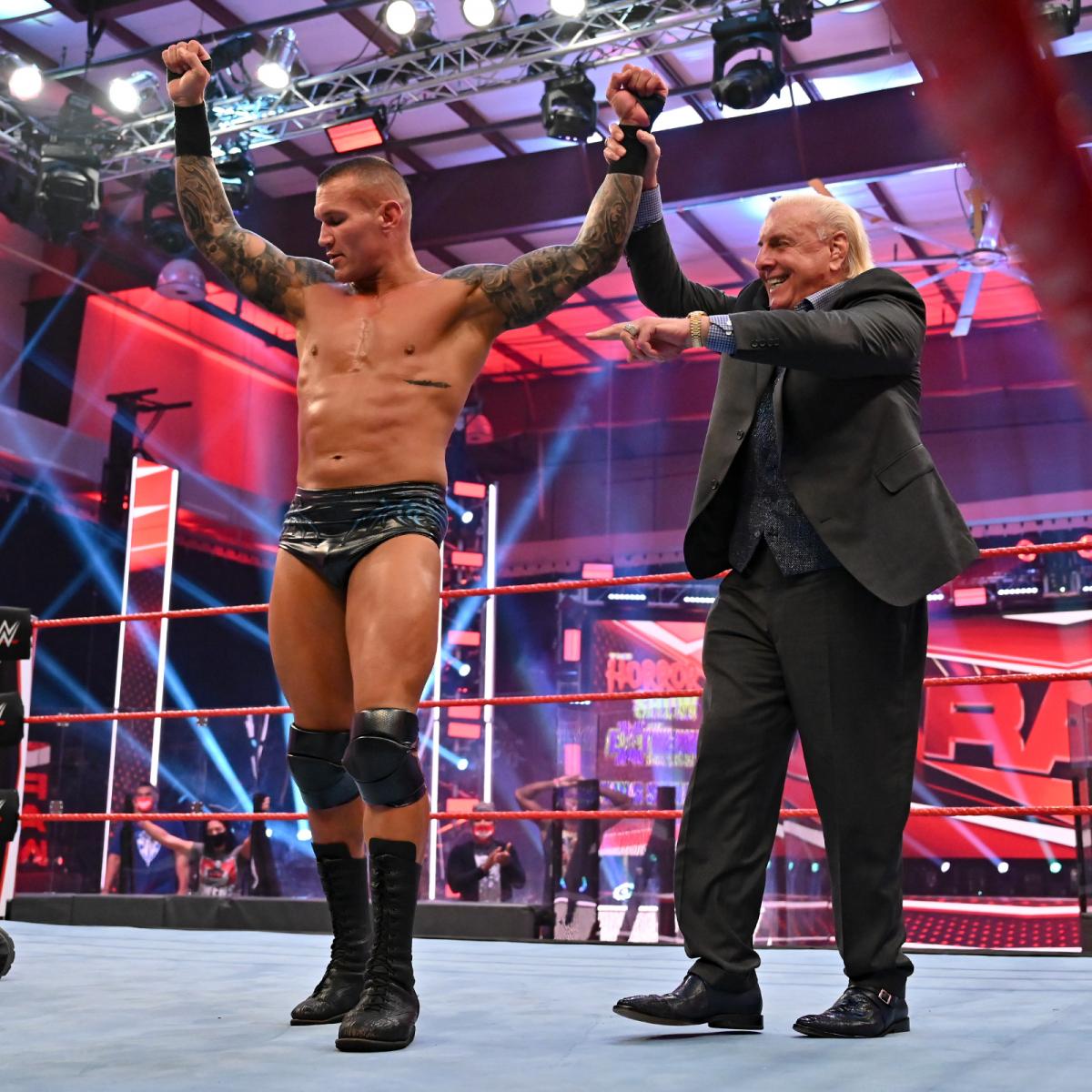 From a wrestling perspective, how about… 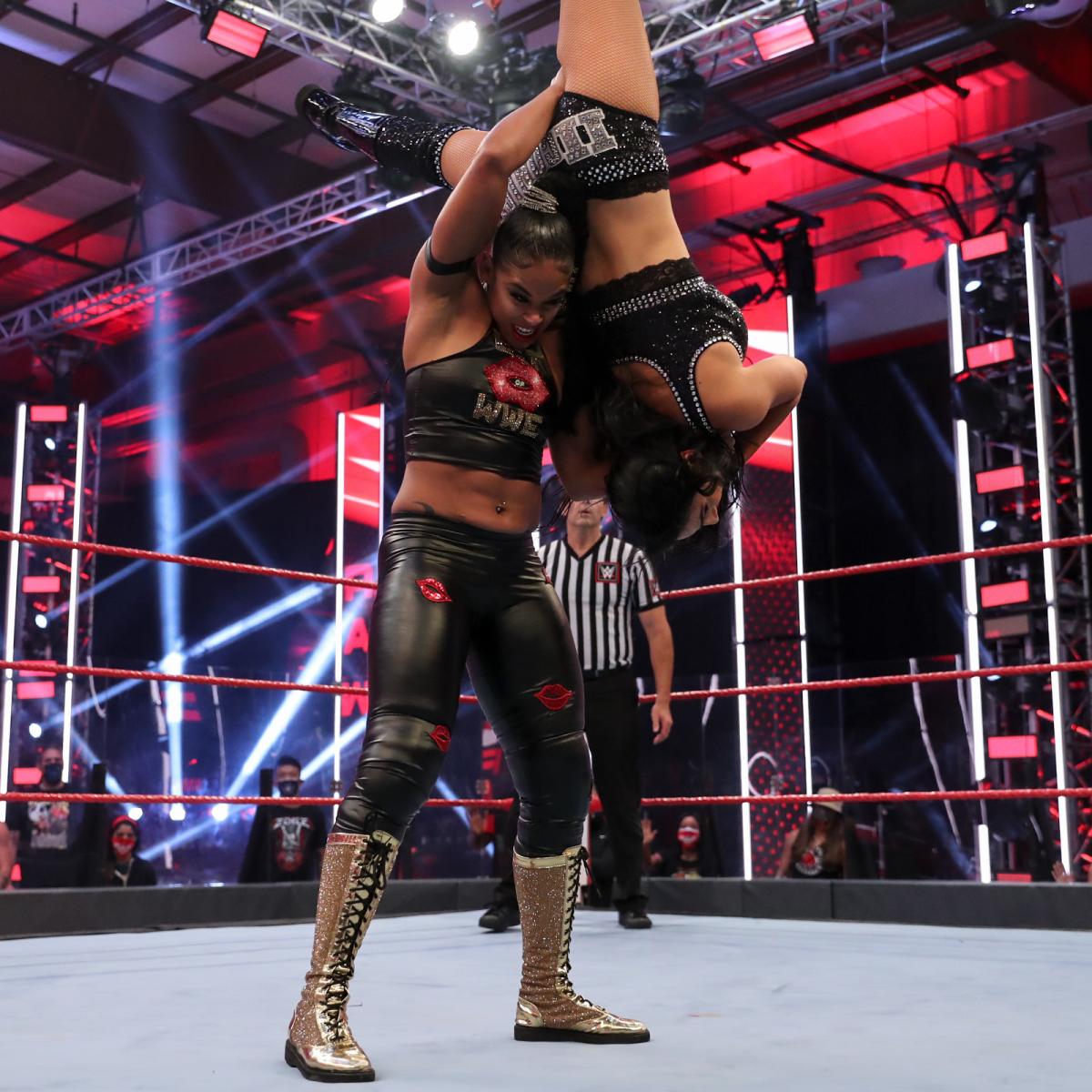 No, not together, but both women were back on RAW after time away.

Belair came to assist Ruby Riott, and helped her team get the win. Baszler kicked the tar out of Tozawa’s ninjas. 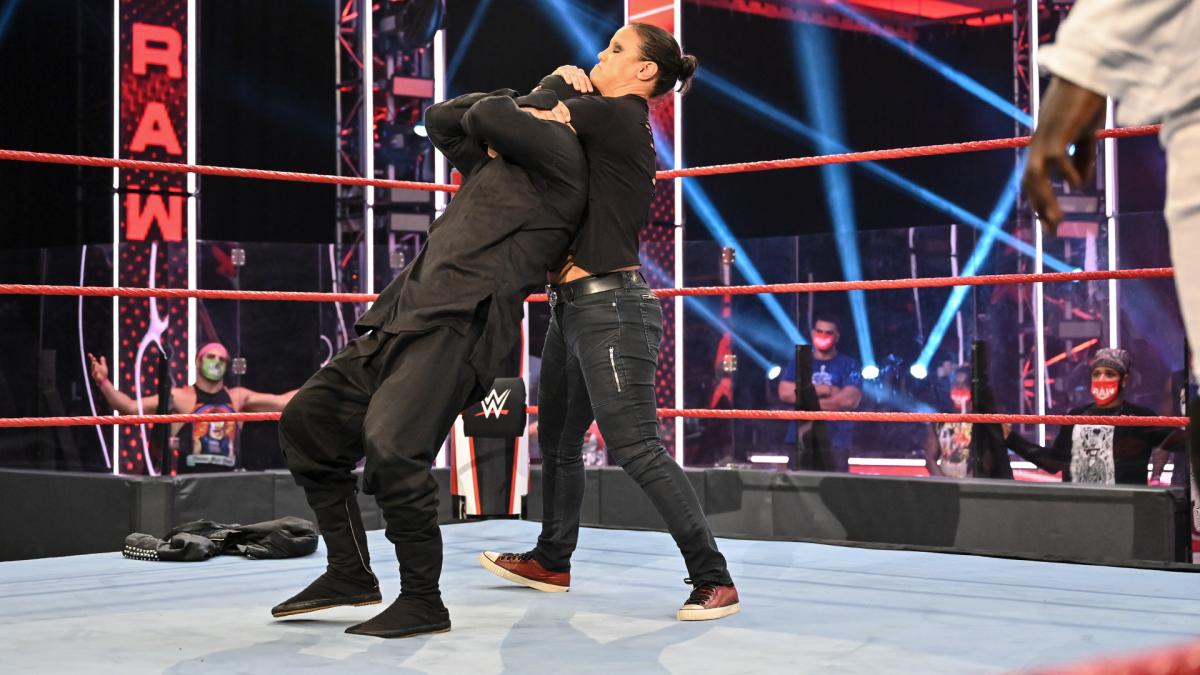 Truth remains a comedic constant, and I am OK with that.

Not on this RAW, per se…

In the grand scheme… no major complaints.

I don’t like that despite health risks, Ric Flair is still on the show.

I missed having Belair and Baszler on. With some big names out for a while, there’s a void to be filled.

Here’s hoping Baszler interferes in the Asuka/Banks clash and gets back into the title scene quickly.

Seriously, pretty much from start to finish, this show delivered.

I sincerely hope that Extreme Rules is as good as RAW was this week.

In terms of recent RAWs, I think this one was exceptional. That it was a go-home show made it even better.

I was not the only one to think this.

I was about to tweet out how this was one of the better #WWERaw I’ve seen in a while and then I realized there is still the Main Event!! What a great go home show.

Taped or not, WWE needs some stronger efforts like this to continue.